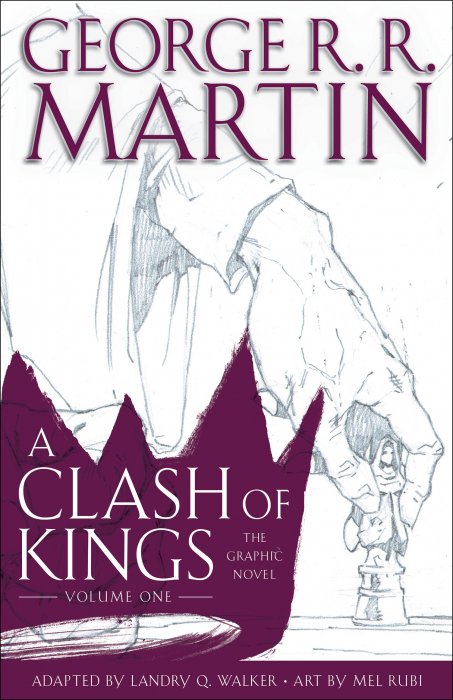 The four-part graphic novel adaptation of A Game of Thrones proved that George R. R. Martin’s A Song of Ice and Fire has the power to enchant in any medium. Now the story continues as New York Times bestselling author Landry Q. Walker and illustrator Mel Rubi introduce a thrilling new series based on the second book in the landmark saga.

Time is out of joint. The summer of peace and plenty, ten years long, is drawing to a close, and the harsh, chill winter approaches like an angry beast. Two great leaders - Lord Eddard Stark and King Robert Baratheon - who held sway over an age of enforced peace are dead, victims of royal treachery. Now, from the ancient citadel of Dragonstone to the forbidding walls of Winterfell, chaos reigns... 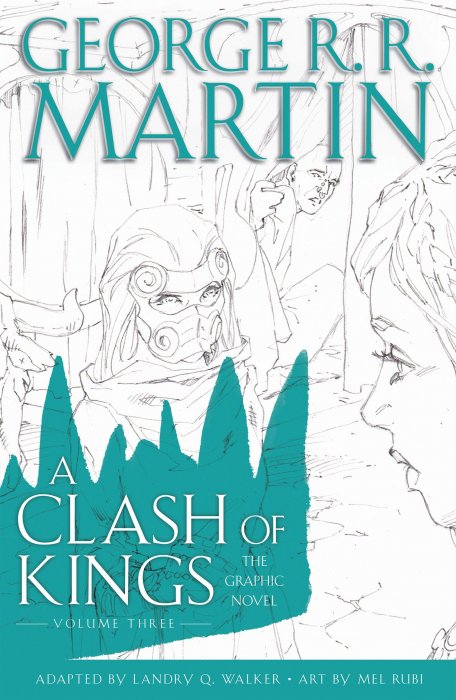 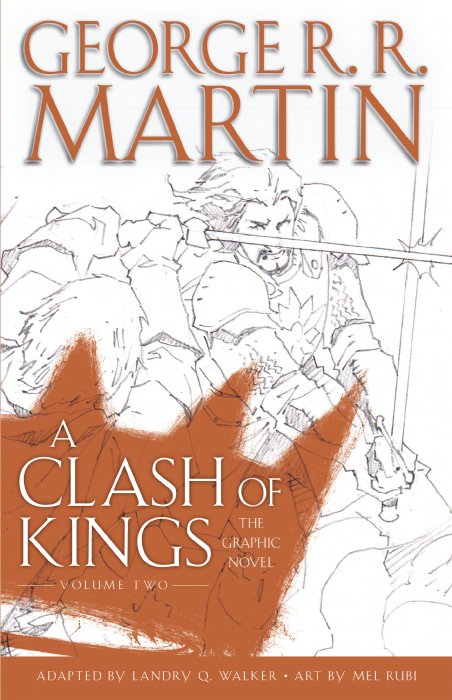 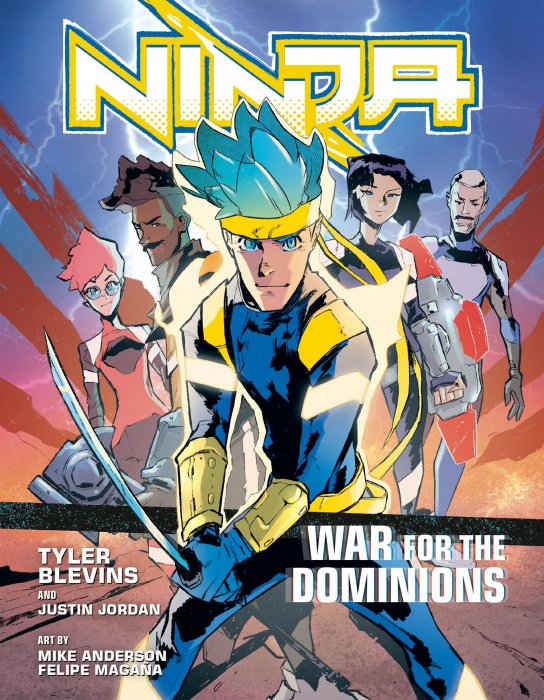 Ninja: War for the Dominions: [A Graphic Novel] (Ninja #2) 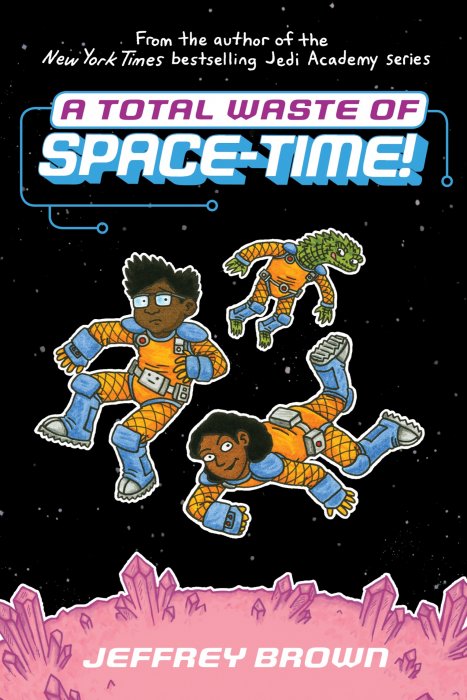