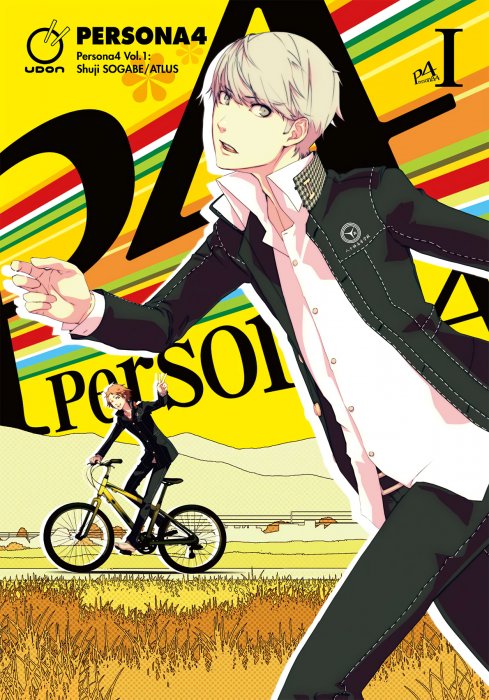 Based on the popular Persona 4 video game! 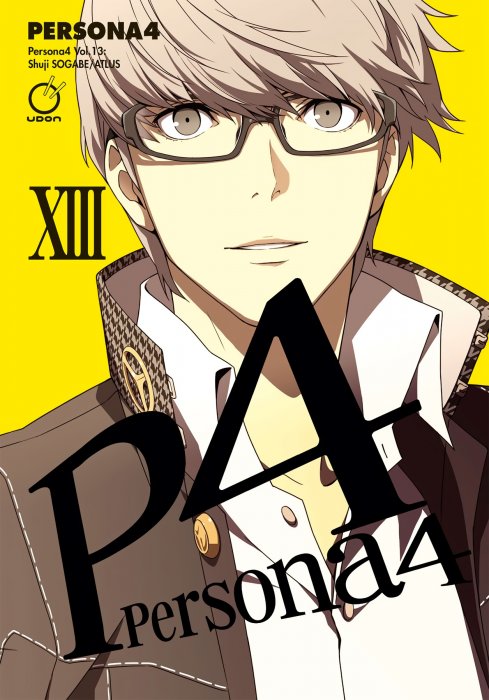 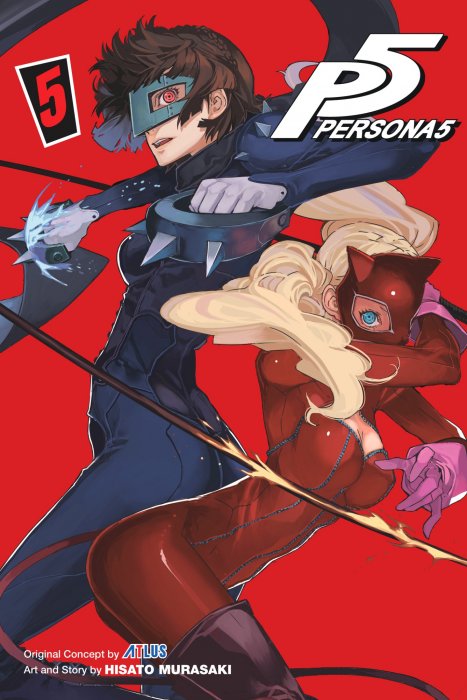 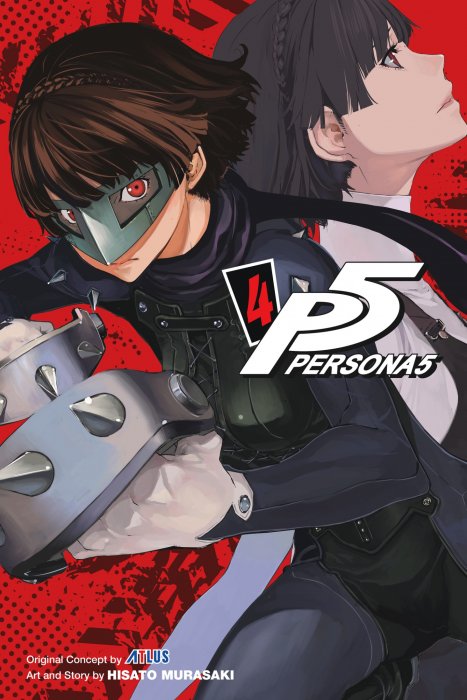