After being arrested and having to transfer to a new high school in Tokyo, Akira Kurusu is given the goal of rehabilitation and awakened to a new power - the power of one’s true self, a Persona. Using his Persona and the mysterious navigation app Mementos, Akira and his friends take on the role of phantom thieves, saving people from the twisted desires of those around them.

Akira and the gang thought they’d stolen Madarame’s treasure. But before they can escape, the master of the palace - Shadow Madarame himself - catches up with them! Then, with Yusuke right there listening, he reveals the truth behind Yusuke’s mother’s death! In the real world, the police have begun to investigate the strange events surrounding the Phantom Thieves. Will Akira and the gang be able to stay one step ahead of them?! 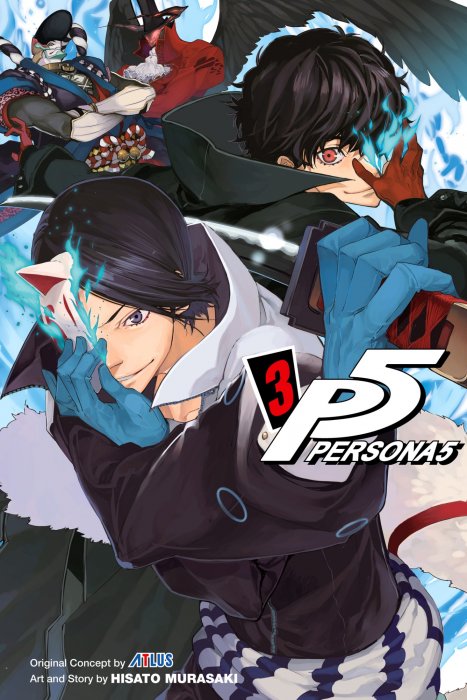 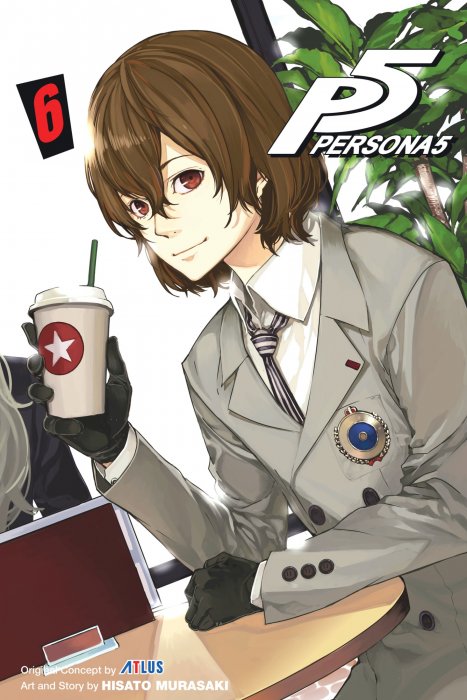