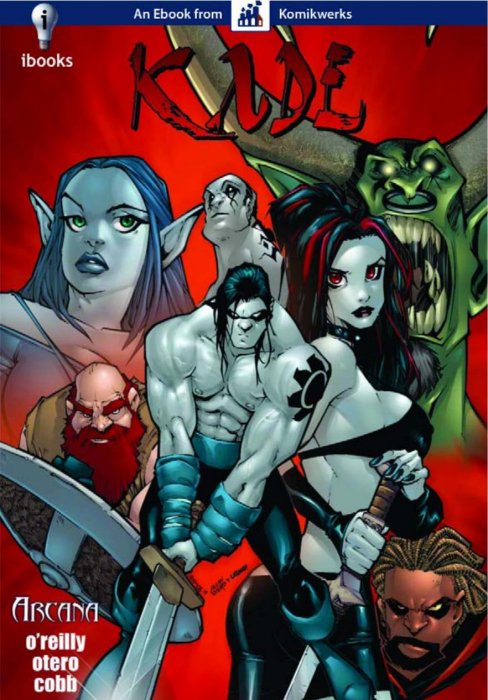 It was the coldest winter the land had felt in years when Kade was born.  The day after his birth he was abandoned in a deserted alley, and left to die.  A young monk named Marco nourished the infant back to health but there were some features that were unique with this young infant.  His skin was opalescent white, which was in direct contrast to his hair - coal black.  Also, this small baby didn't respond to touch.

Kade's presence grew as his ability with a sword became legendary. There were also rumours whispered in the realm that Kade was the lost Lord. It didn't take long for the current Dark Lord to hear of these rumours and to act. Apollyon had conquered everything in his way to become the Dark Lord, and he was not going to let his people believe this 'pretender'. He attacked Kade's monastery and village with the intent of destroying everything...but in a baptism of fire Apollyon gave birth to KADE! 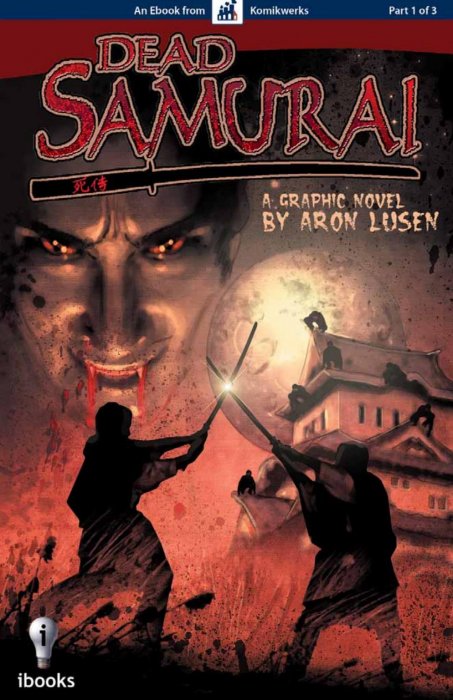 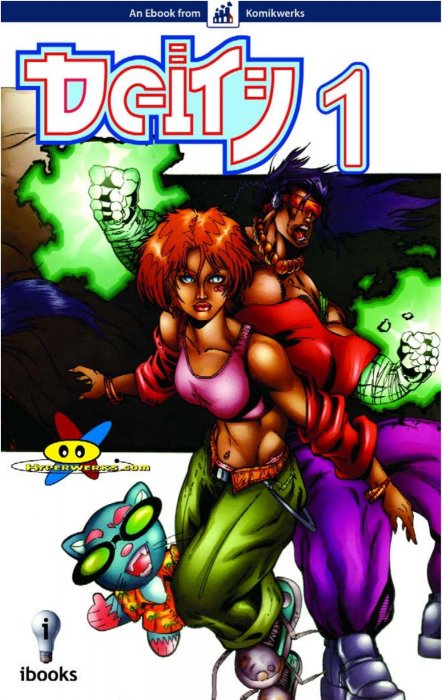