Publisher: Graphic Novels / Drawn and Quarterly
Language: English
Date: 2021
Number of pages: 248
Format: CBR
Add favorites
00
Keum Suk Gendry-Kim was an adult when her mother revealed a family secret: she was separated from her sister during the Korean War. It's not an uncommon story - the peninsula was split down the 38th parallel, dividing one country into two. As many fled violence in the north, not everyone was able to make it south. Her mother's story inspired Gendry-Kim to begin interviewing her and other Koreans separated by the war; that research fueled a deeply resonant graphic novel. The Waiting is the fictional story of Gwija, told by her novelist daughter Jina. When Gwija was 17 years old, after hearing that the Japanese were seizing unmarried girls, her family married her in a hurry to a man she didn't know.

Japan fell, Korea gained its independence, and the couple started a family. But peace didn't come. The young family - now four - fled south. On the road, while breastfeeding and changing her daughter, Gwija was separated from her husband and son. Then 70 years passed. Seventy years of waiting. Gwija is now an elderly woman and Jina can't stop thinking about the promise she made to help find her brother. Expertly translated from Korean by award-winning Janet Hong, The Waiting is the devastating followup to Gendry-Kim's Grass, which won the Krause Essay Prize, the Slate Cartoonist Studio Prize, the Harvey Award, and appeared on best of the year lists from the New York Times, The Guardian, Library Journal, and more. 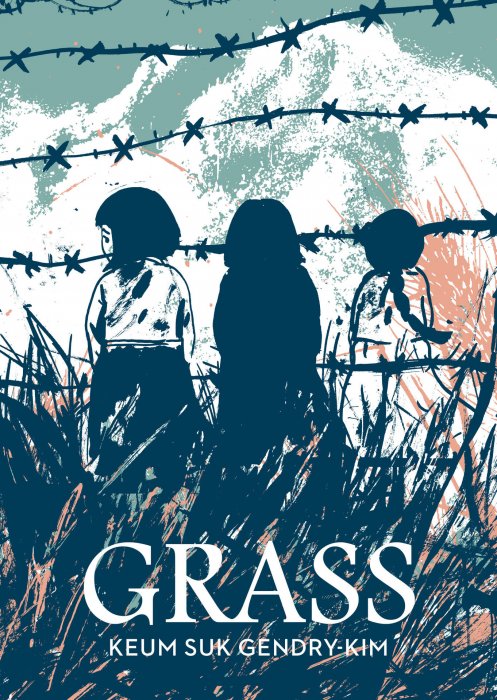 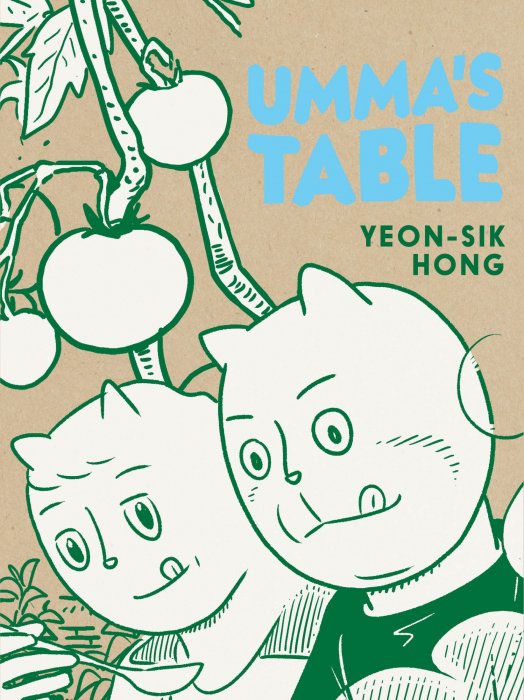 Muhammad Najem, War Reporter: How One Boy Put the Spotlight on 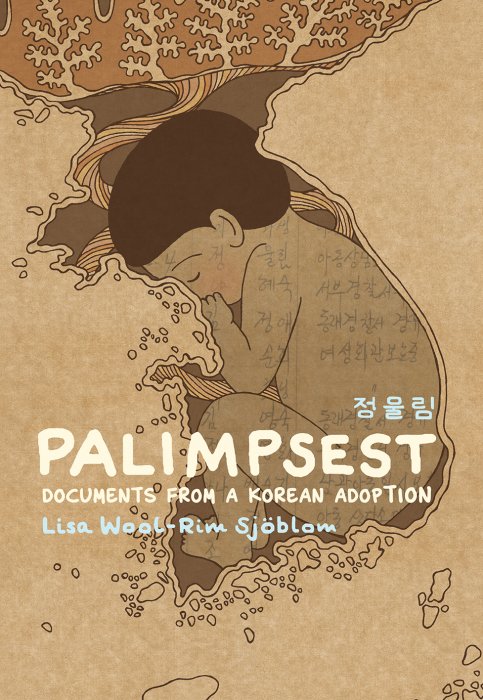