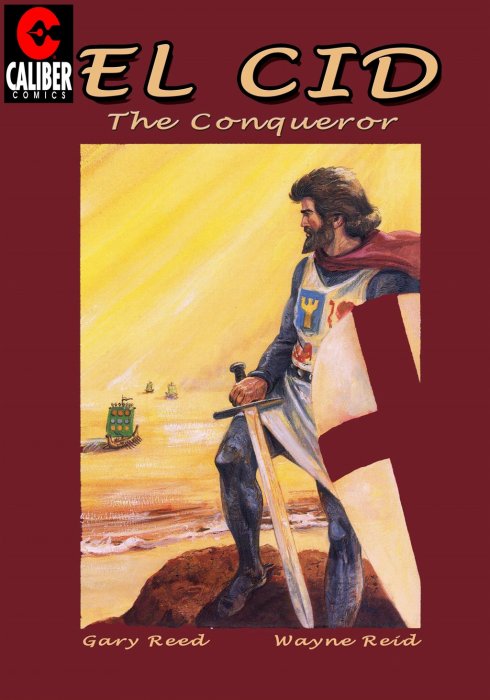 Publisher: Graphic Novels / Caliber Comics
Language: English
Date: 2018
Number of pages: 66
Format: CBZ
Add favorites
00
El Cid: The Conqueror tells the story of the later life of one of history's greatest warriors, El Cid. As Spain was undergoing ceaseless warfare from the Islamic invasion sweeping into the Christian land, small kingdoms were carved out of the Iberian peninsula. The Cid was instrumental in the quest to unify Spain under one ruler. Banished by his own King, El Cid continued to bring victories in the name of his Lord and would fight with and against both Christian and Muslim. 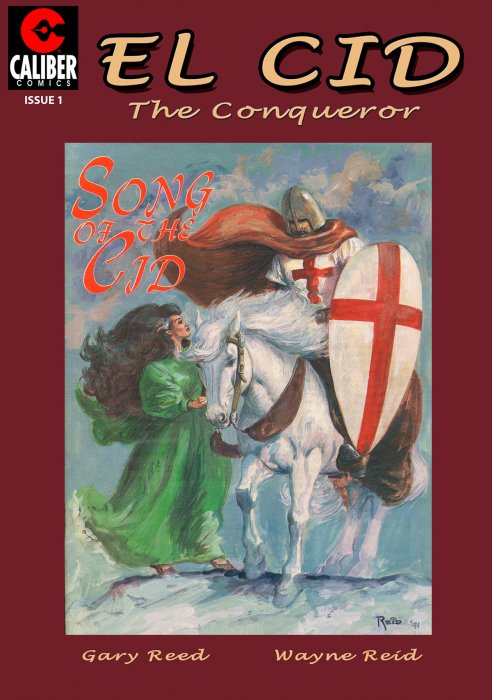 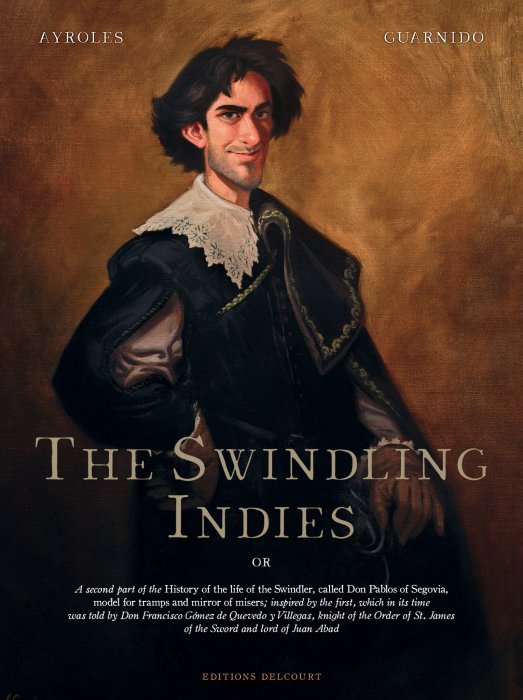 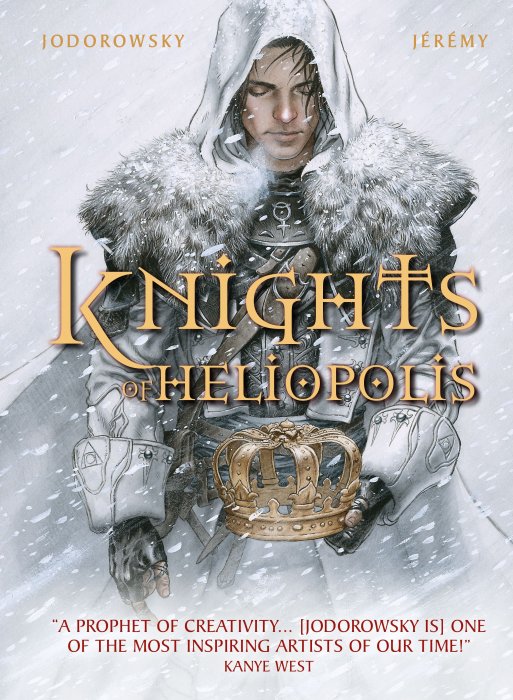 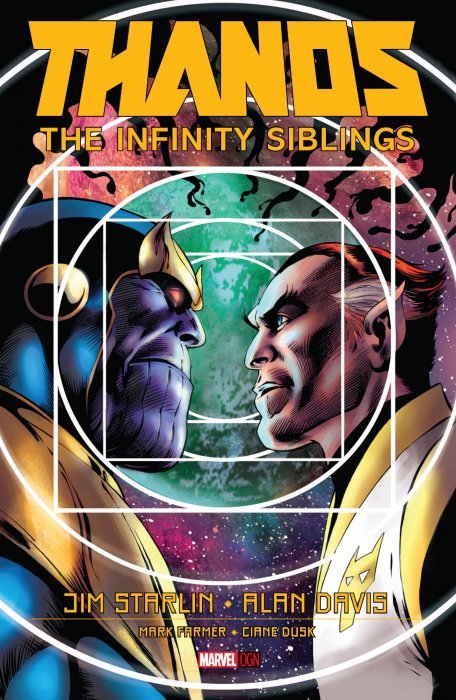 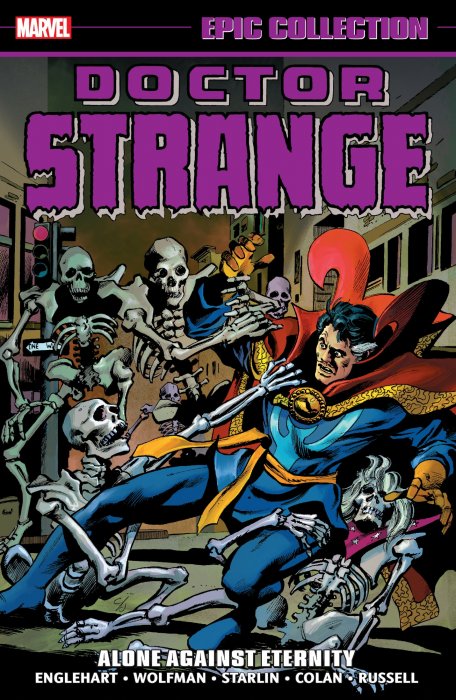 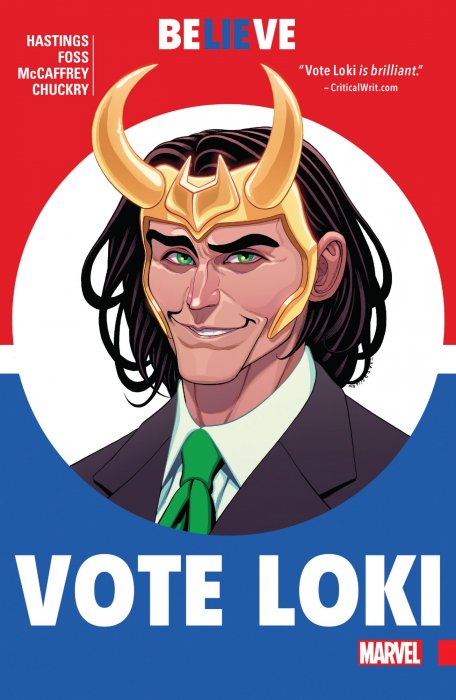 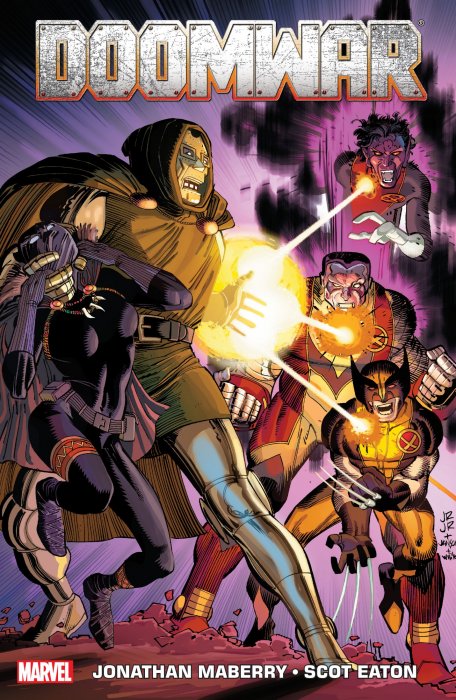 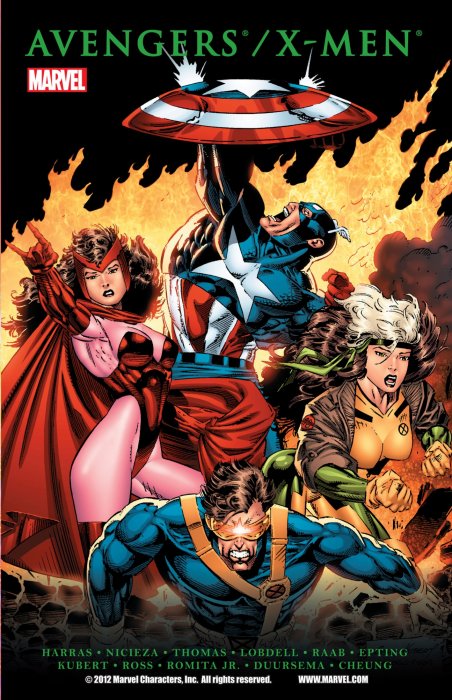 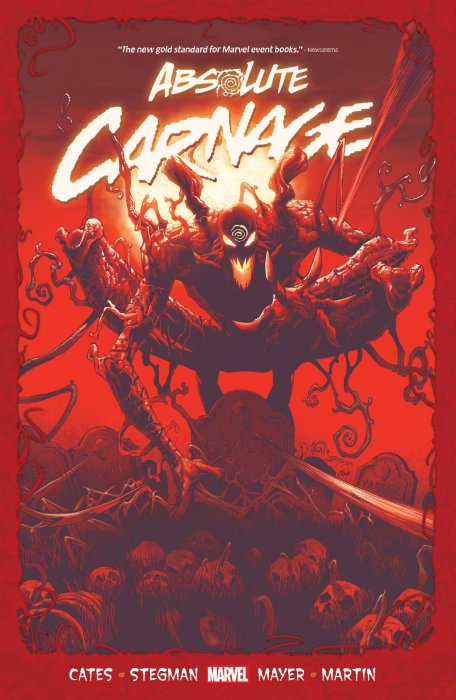