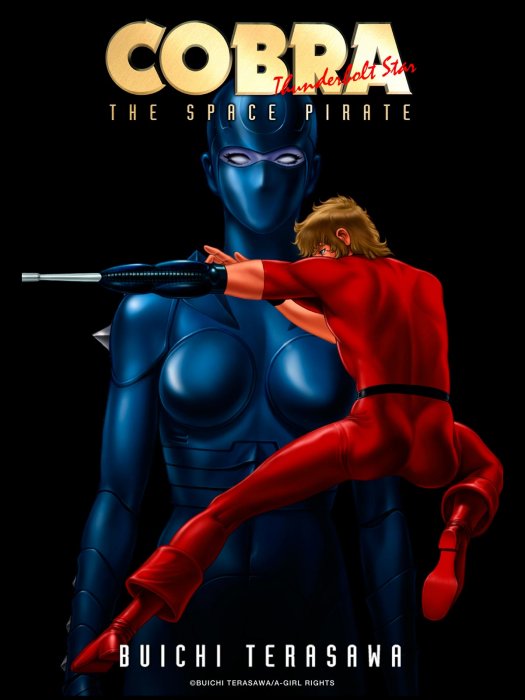 Publisher: Creek ＆ River Co., Ltd
Series: COBRA
Language: English
Date: 2015
Number of pages: 193
Format: CBZ
Add favorites
00
The transport ship Venus carrying the gold had completely disappeared. Cobra decides to venture into Las Vegas station where he had assumed the transit route was under the hands of the Pirate Guild. Cobra along with the bunny girl confronts Hammerbolt Joe during the search of the gold.

The series is comprised in 15 volumes (Schedule to be sequentially released). This is volume five of the COBRA series. 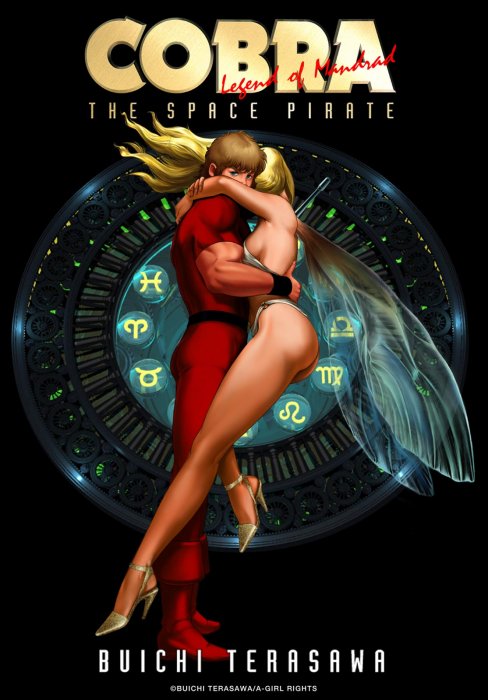 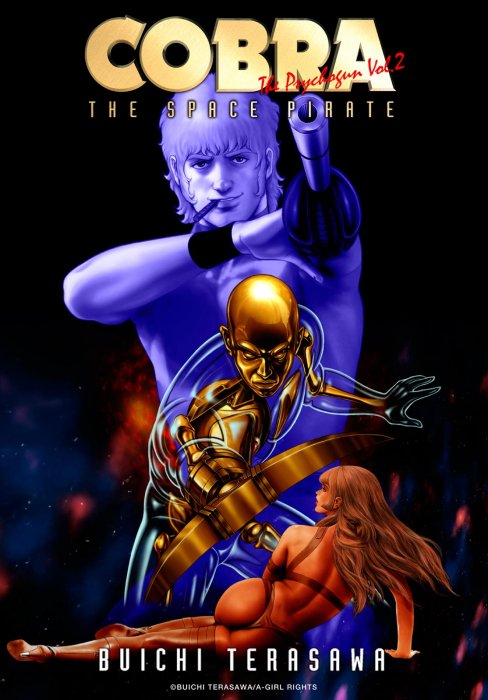 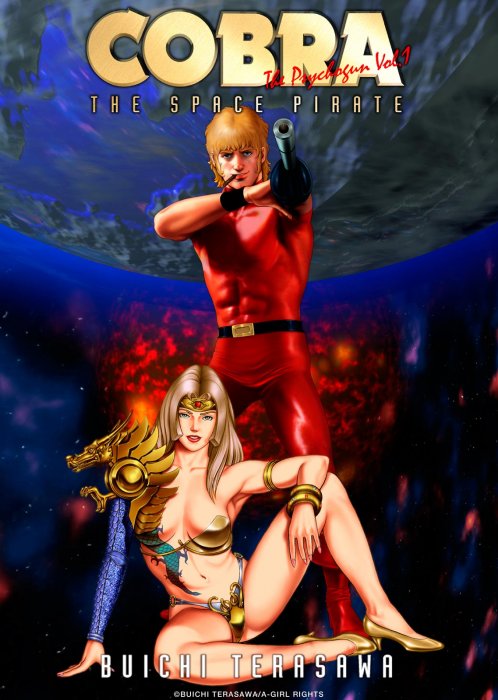