Publisher: Source Point Press
Series: The Love She Offered
Language: English
Date: 2020
Number of pages: 100
Format: CBZ
Add favorites
00
Six weeks ago, Brian Thompson's daughter Julia was murdered, stabbed several times with a knife and left for dead right outside her home. The police questioned her ex-boyfriend Sean, but he was never charged. Brian, however, is convinced that Sean is the killer. He knows it. And he wants justice for his daughter. Together with his brother Earl and his best friend Ross, Brian comes up with a plan. They kidnap Sean and bring him to a remote cabin. Their goal: To make Sean confess his crime. Everything goes to hell from there, in the collected edition of the searing thriller! 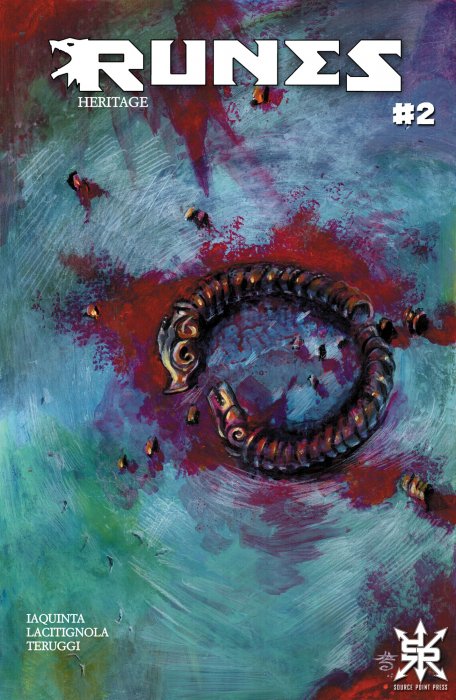 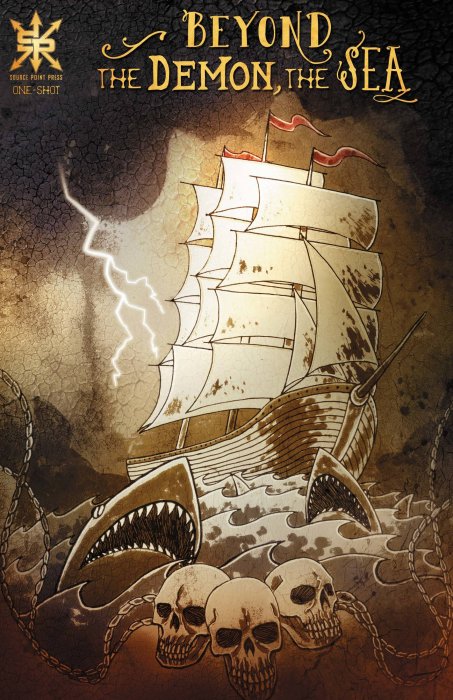 Beyond the Demon, the Sea