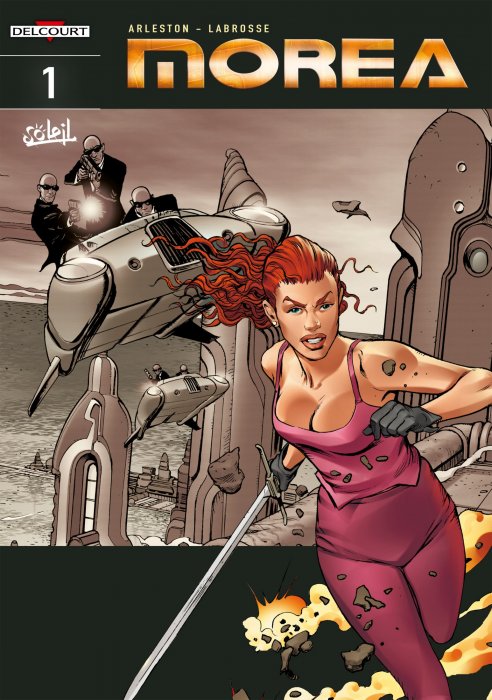 Publisher: Soleil
Series: Morea
Language: English
Date: 2017
Number of pages: 46
Format: CBR
Add favorites
00
Cuba, capital of the new economic empire, in the year 2082. Beautiful Morea Doloniac is an ordinary employee in one of the biggest meta-national companies on the planet, the DWC. She is only a vague relation to the founder of the company, Nathan Doloniac. One day, she is nearly killed when commando squads execute, everywhere on the planet, members of her family. As the only survivor, she finds herself at the head of one of the main economic powers of the XXIth century. More mysterious, the attempt on her life was a success... She died... And yet, she is still alive! She is the toy of two factions, which have been manipulating humanity for centuries - the Angels and the Dragons, who possess powers beyond what man is able to imagine... 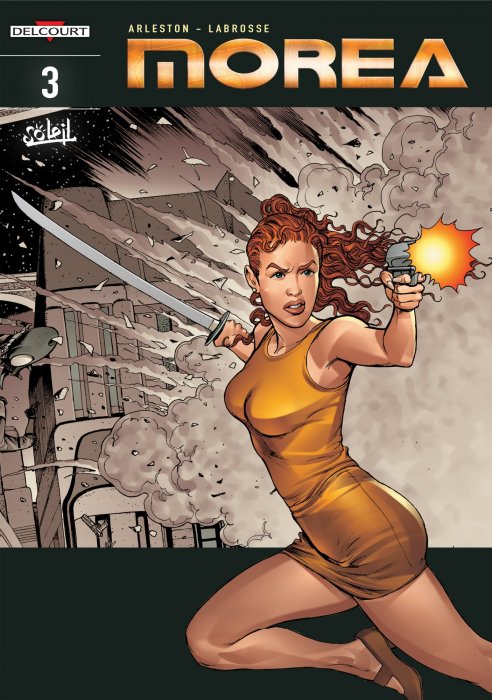 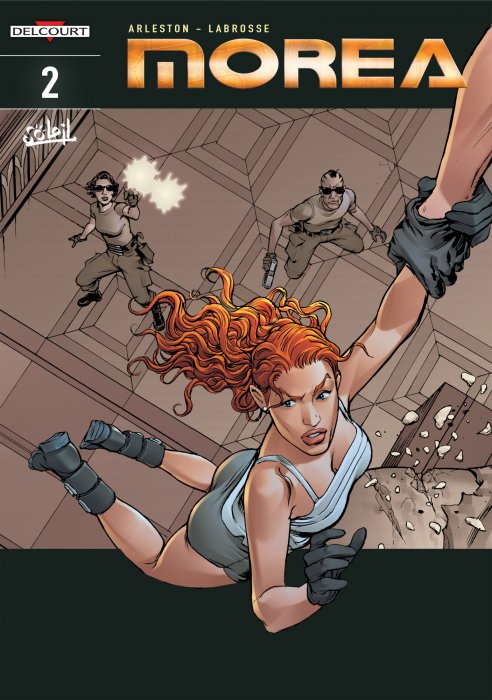 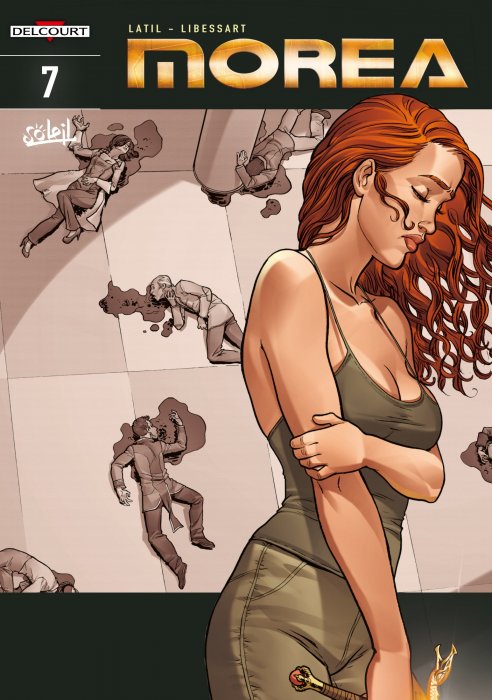 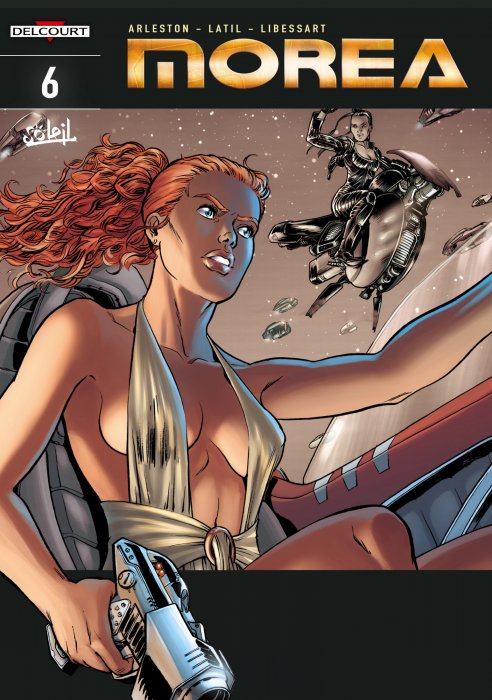