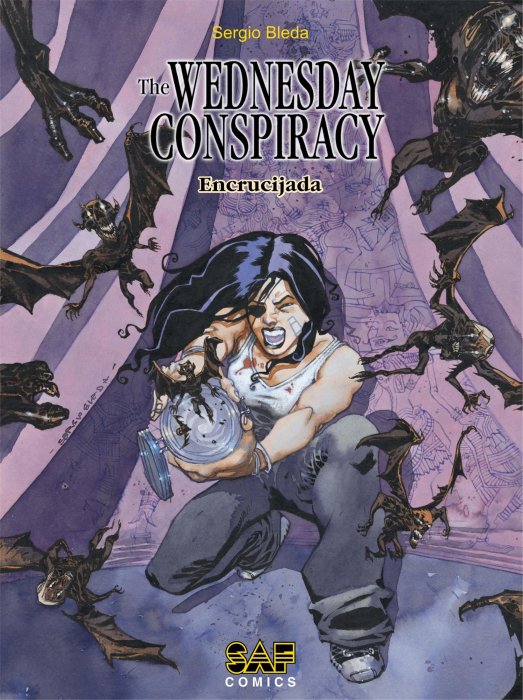 Publisher: SAF Comics
Series: The Wednesday Conspiracy
Language: English
Date: 2020
Number of pages: 50
Format: CBR
Add favorites
00
When everything seems to go wrong, Joe abandons the group and meets his grandfather - an old medicine man of the Lakota tribe - which will influence the ending of this story. After Dr. Richard is killed by a supernatural creature, his group discovers that it was the candidate for governor who sent the creatures that were supposed to kill them and Violet. In the final combat, Violet loses her demon helpers from her backpack. But just when she thinks all is lost, Joe shows up transformed as a thunderbird - an animal from the Lakota Indian mythology. He kills the candidate and his monsters, saving Violet but paying the ultimate price: his own life. In the end we discover that Charles is still alive... 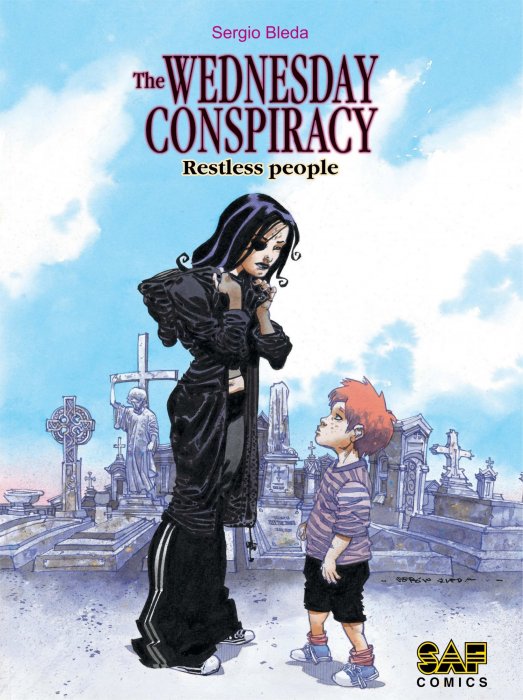 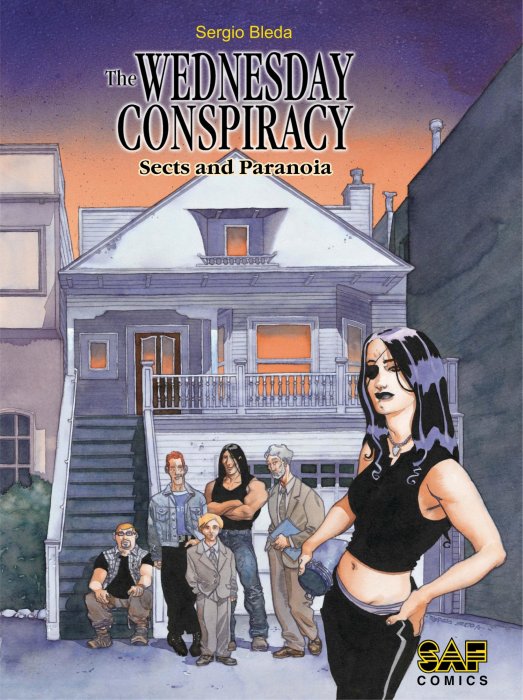