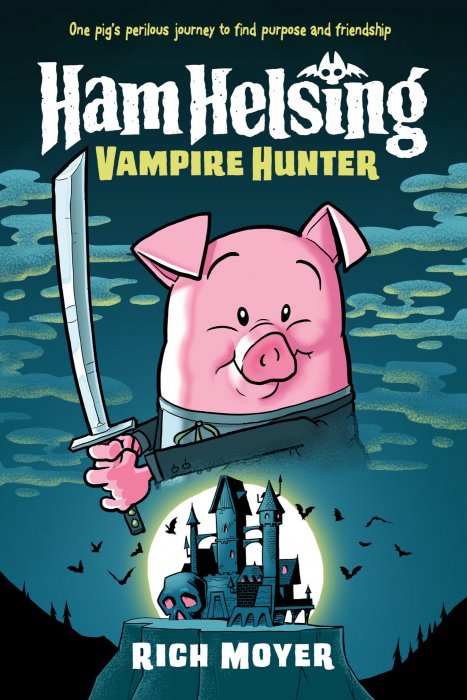 Ham Helsing is the descendant of a long line of adventurers and monster hunters - who don't often live to rest on their laurels. Ham has always been the odd pig out, preferring to paint or write poetry instead of inventing dangerous (dumb) new ways to catch dangerous creatures.

His brother Chad was the daredevil carrying on the family legacy of leaping before looking, but after his death, it's down to Ham. Reluctantly, he sets out on his first assignment, to hunt a dangerous vampire. But Ham soon learns that people aren't always what they seem, and that you need a good team around you to help save your bacon! 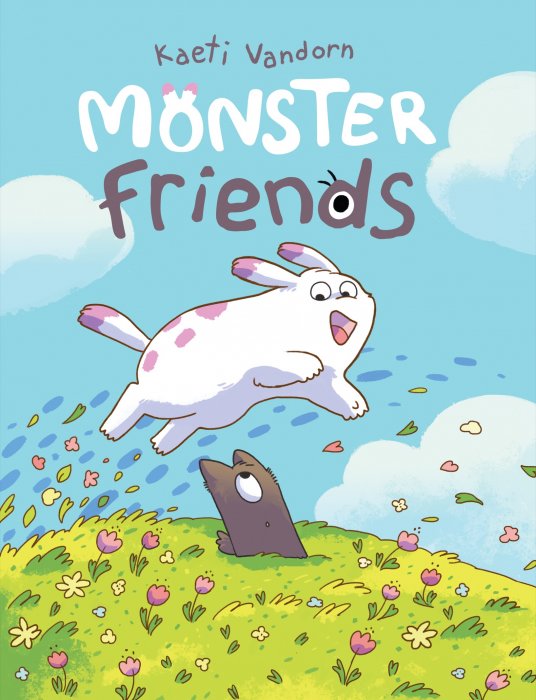 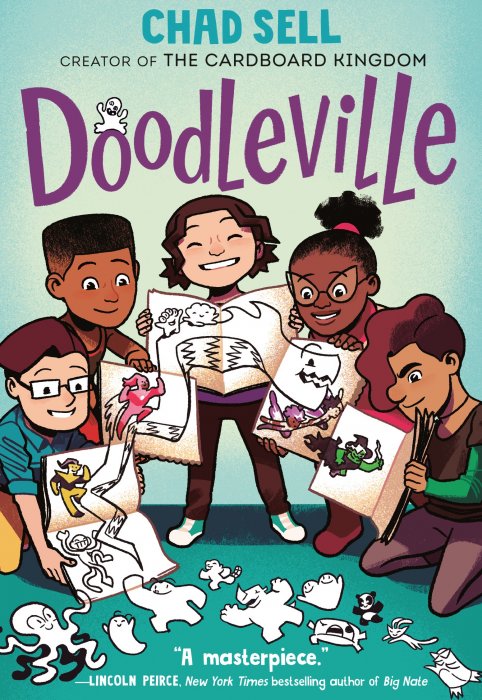 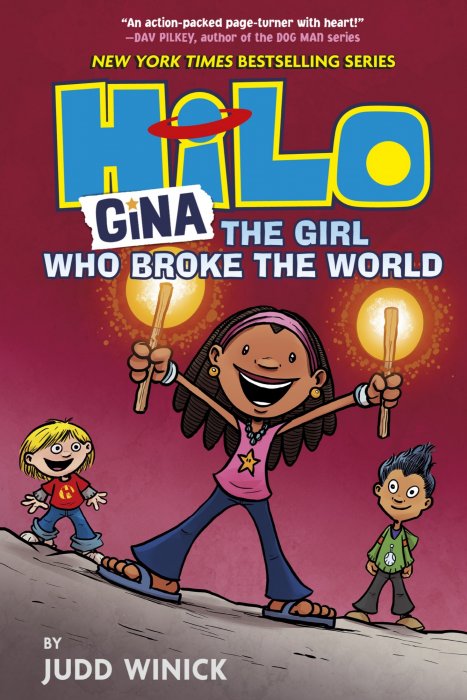 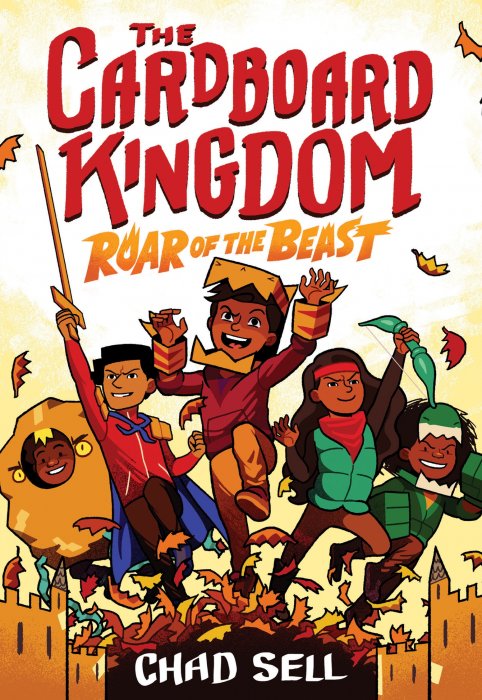 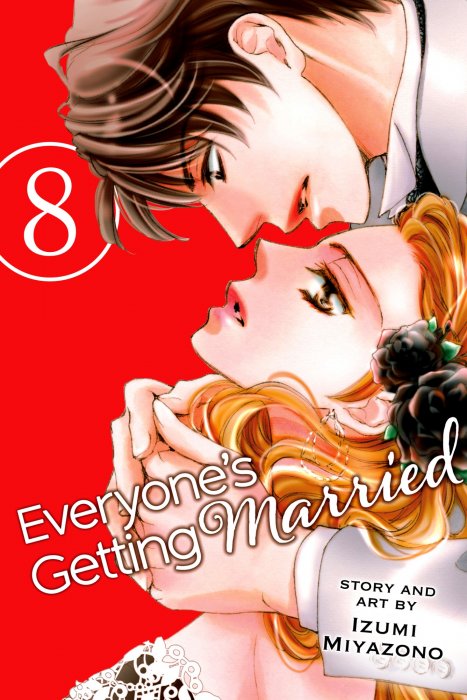 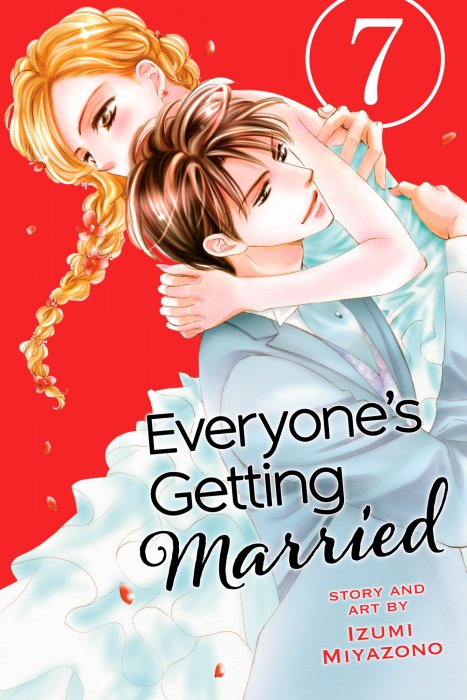 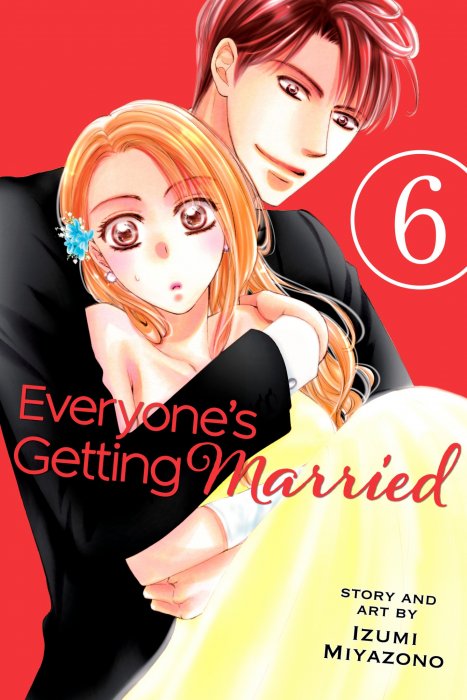 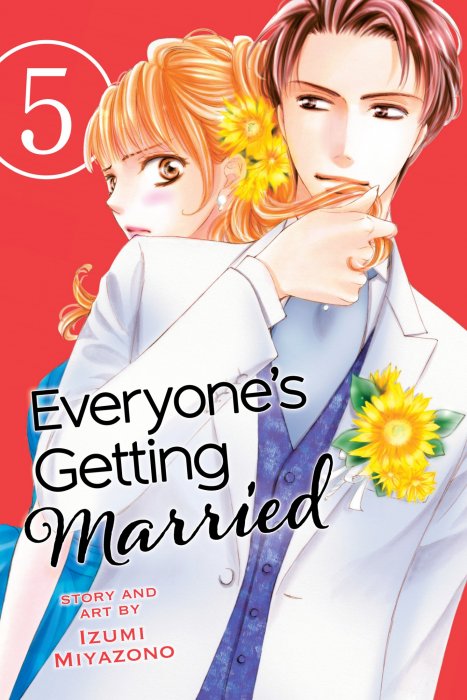 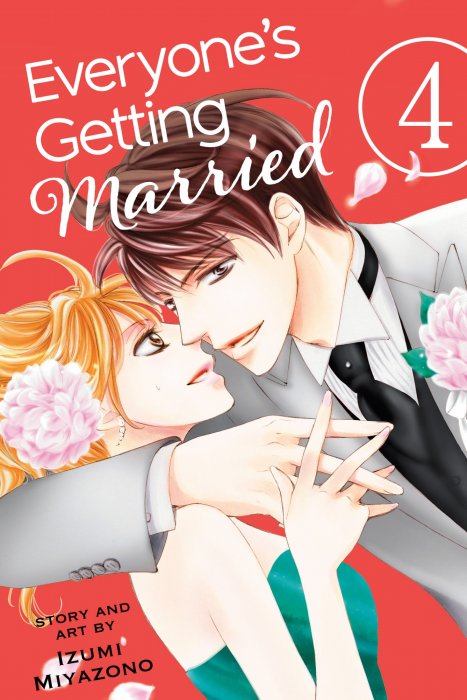