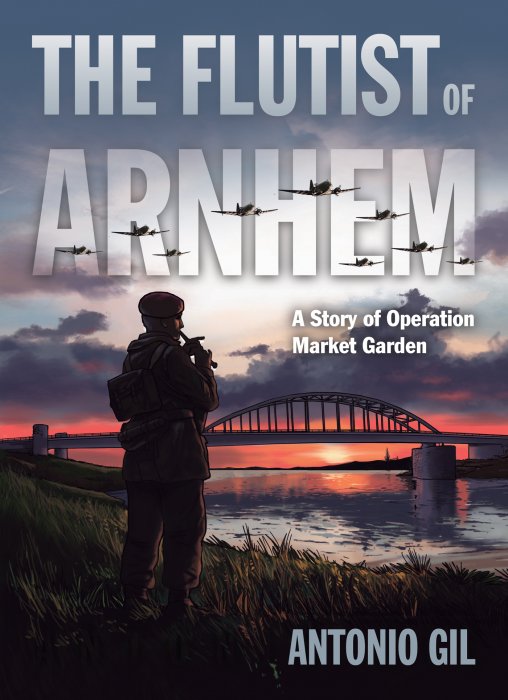 Publisher: Naval Institute Press
Series: Dead Reckoning
Language: English
Date: 2021
Number of pages: 154
Format: CBR
Add favorites
00
In October 1943, all the Special Operations Executive (SOE) agents in Holland are captured by the Germans... except one. John Hewson, a.k.a. "Boekman," is the most dangerous agent to the German occupiers, with vital information about the German army, Boekman escapes the clutches of the S.S. and stays hidden until the start of the largest airborne operation in World War II: Operation Market Garden. When the SOE learn that Boekman is still alive, and that his estranged son, Harry, is on the ground fighting in Market Garden, Harry is tasked with organizing a small commando unit to rescue Boekman and try to escape through the German siege. The Battle of Arnhem unfolds day by day as father and son search for each other amidst the chaos of war and the dogged pursuits of a cruel Gestapo agent. Dead Reckoning: The Last Stand of the Tin Can Sailors (Dead