Publisher: Marvel Comics
Series: Ms. Marvel Vol. 4
Language: English
Date: 2021
Heroes: Ms. Marvel
Number of pages: 273
Format: CBZ
Add favorites
00
Ms. Marvel is joining the big leagues! Look out, world - Kamala Khan is an Avenger! But is she really cut out to be one of Earth's Mightiest Heroes? Jersey City still needs its protector, and a development company that co-opted Ms. Marvel's face for its project has more in mind for gentrification than just real estate! Meanwhile, who's that spending time with Bruno? And when Kamala creates an army of automatons to help her fight crime, will she learn that too much Ms. Marvel is actually a bad thing? Then, as the superhuman CIVIL WAR II brews, young Avengers Spider-Man, Ms. Marvel and Nova have bigger things to worry about - like a tristate academic competition! But when Kamala gets called to the real battle's front line, she'll learn a valuable lesson: Never meet your idols! 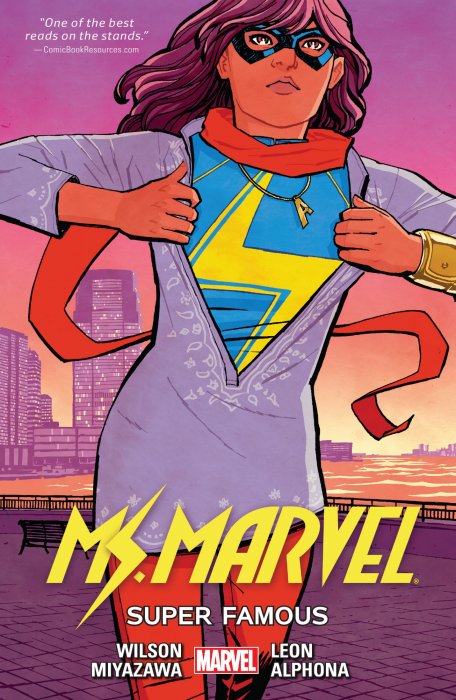 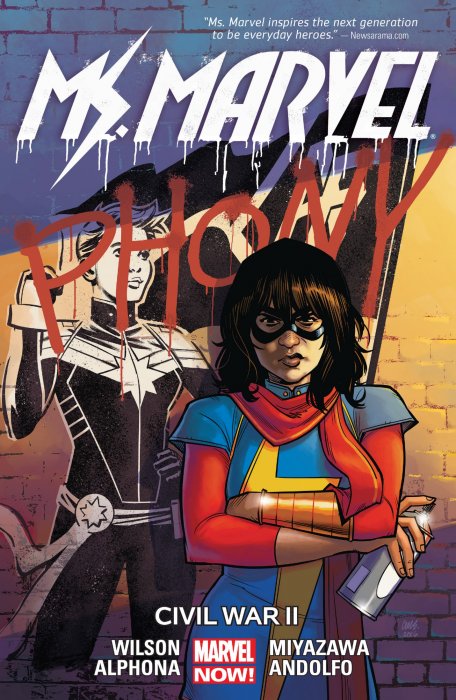 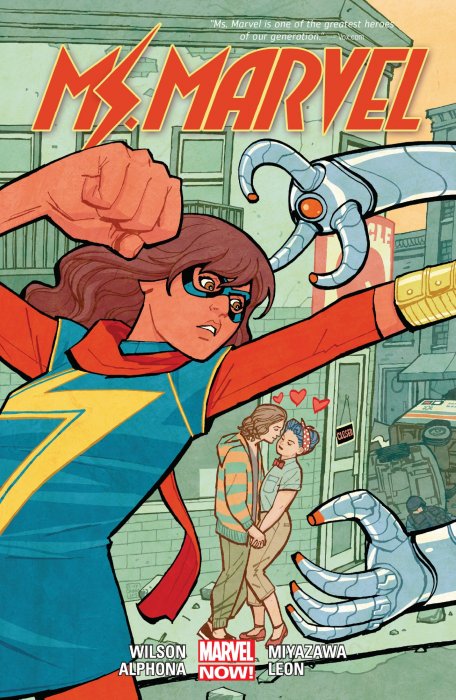 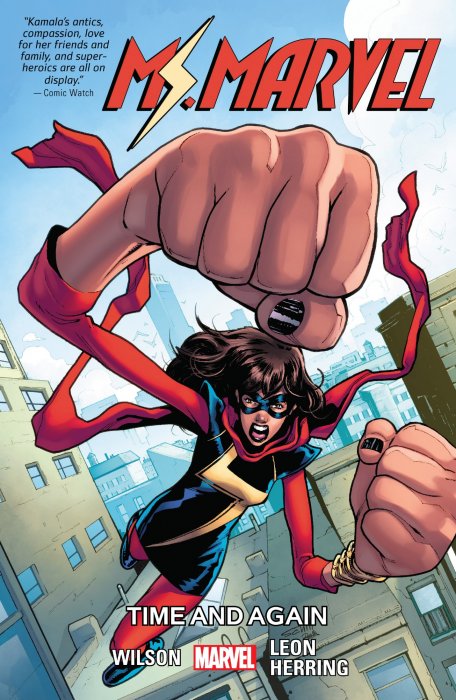