Publisher: Marvel Comics
Series: Star Wars: Revelations
Language: English
Date: 2022
Heroes: Darth Vader, Eye of Webbish Bog
Number of pages: 42
Format: CBZ
Add favorites
00
THE CAN’T-MISS STAR WARS ISSUE OF THE YEAR! After WAR OF THE BOUNTY HUNTERS came CRIMSON REIGN... now in the midst of HIDDEN EMPIRE, Qi’ra has shaken the galactic landscape to its core!... But what lies beyond for the Rebellion? For the Empire? What role do the bounty hunters play? And what is happening to Doctor Aphra? Witness the next step in the legacy of heroes and scoundrels in the galaxy far, far away as Marc Guggenheim (HAN SOLO & CHEWBACCA) is joined by a ragtag team of artists to bring you an explosive tale you won’t soon forget! The path to the future of STAR WARS starts here! 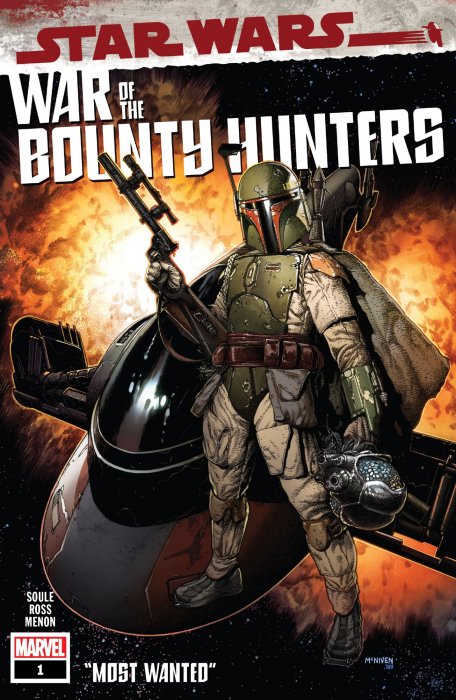 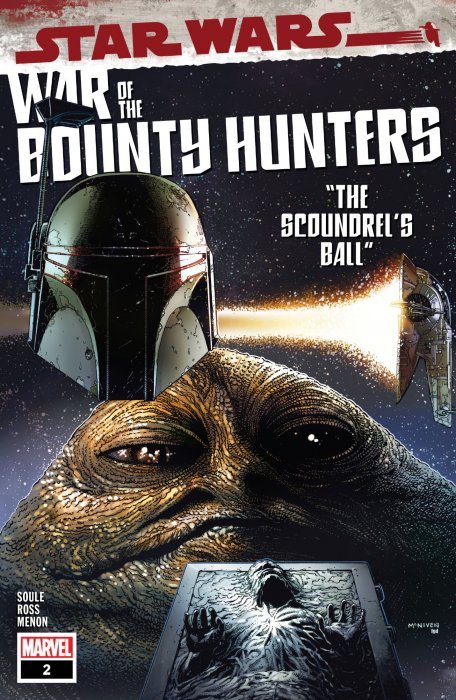 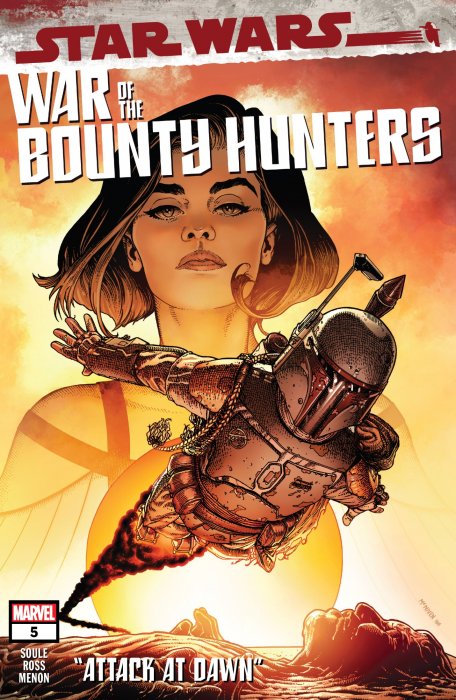 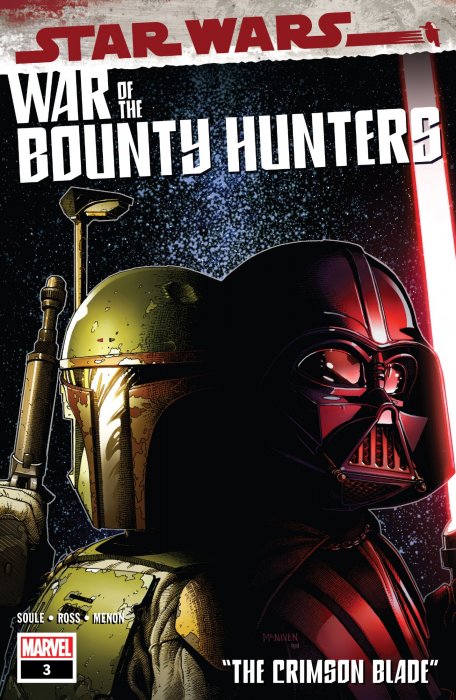