"Altar of the Damned" - Deep in the bayous of Louisiana, a Voodoo cult performs a macabre ceremony. A man named Simon Garth, senior partner of Garwood Industries, the South's leading coffee distributor, is strapped to a slab of rock and is the intended victim of a human sacrifice!

"Zombie!" - Simon Garth, now the Zombie, wanders through the swamps of Louisiana until it is time to answer the call of his master, Gyps. Forced to obey his master's every command by a spell, the Zombie sets out to do Gyps's bidding but feels an uncontrollable urge to disobey!

"Night of the Walking Dead!" - Donna Garth meets with New Orleans police detective Sam Jagger, who takes her to the morgue where she identifies the body of Gyps, the gardener. The only strange evidence found at the scene was one of the talismans of Damballah, with which she feels a strong connection to her father somehow.

Also includes: "Iron-Head", "The Sensuous Zombie", "The Thing from the Bog!", and "The Mastermind!" 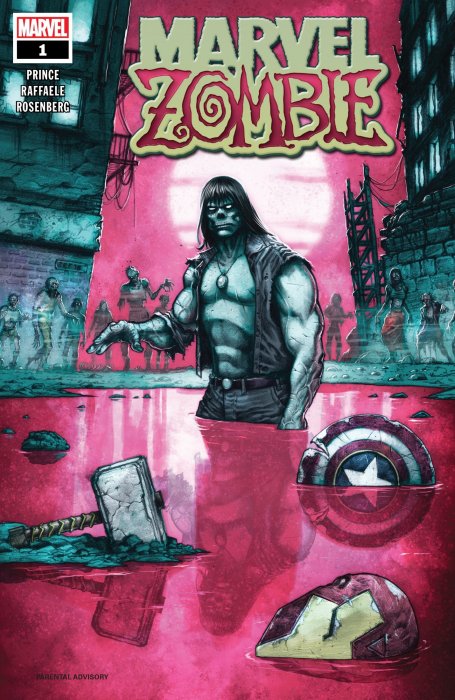