All-NEW ADVENTURES OF THE LEGENDARY THIEF BY CO-CREATOR CHRIS CLAREMONT! You think you know all there is to know about Remy LeBeau, the Ragin' Cajun, the mutant known as GAMBIT - but legendary X-scribe Chris Claremont has an ace up his sleeve with this new series! Before he joined the X-MEN, Gambit encountered a mysterious girl named ‘RO - the mutant STORM regressed to her child self by the nefarious NANNY - and the two went up against the forces of the SHADOW KING! Now, revealed for the first time, Gambit finds his path to becoming the heroic X-Man millions of fans call their favorite! Joined by rising star artist Sid Kotian, Chris weaves a story of action, intrigue and revenge that made Gambit the mutant he is and forged his relationship with Storm. You'll get a charge out of this one, mon ami! 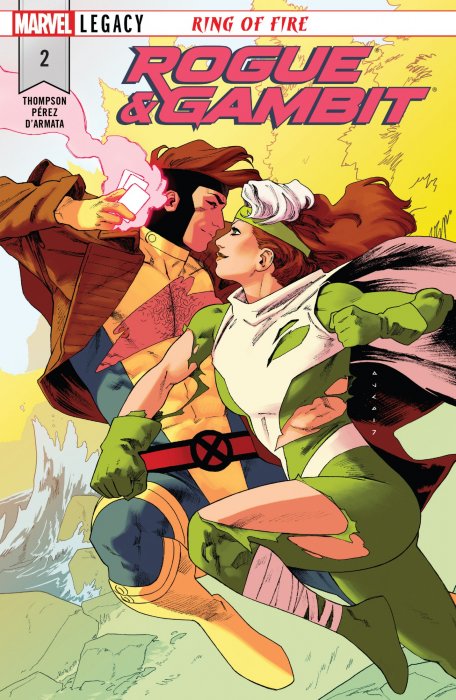 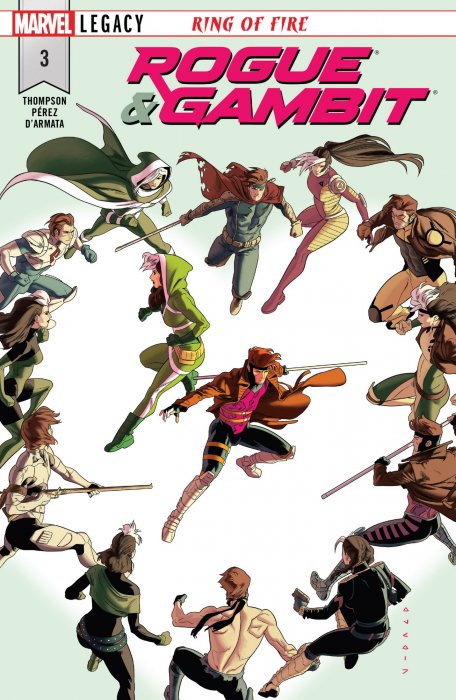 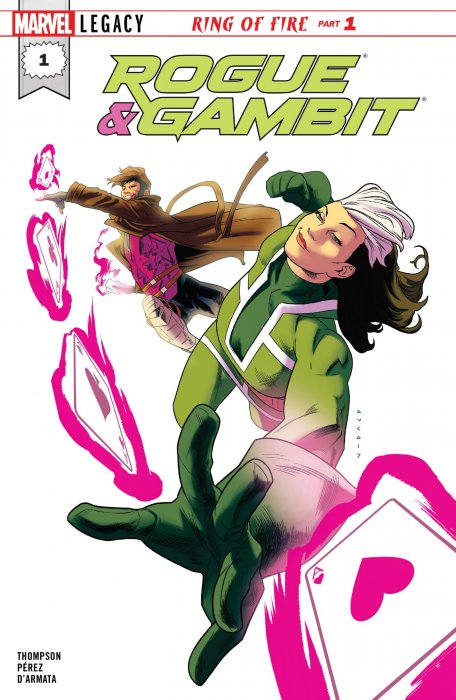 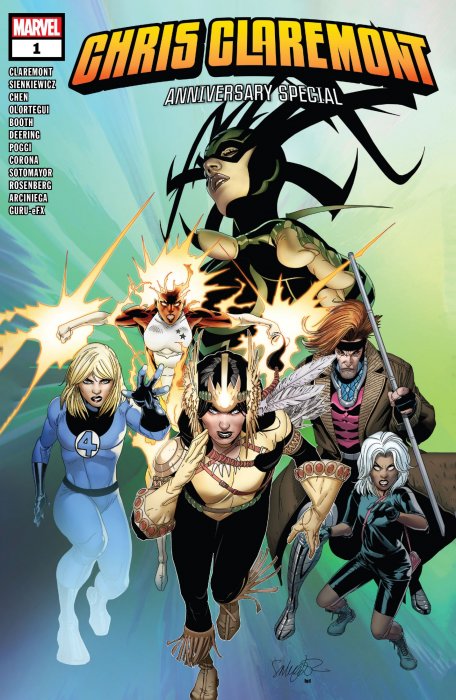