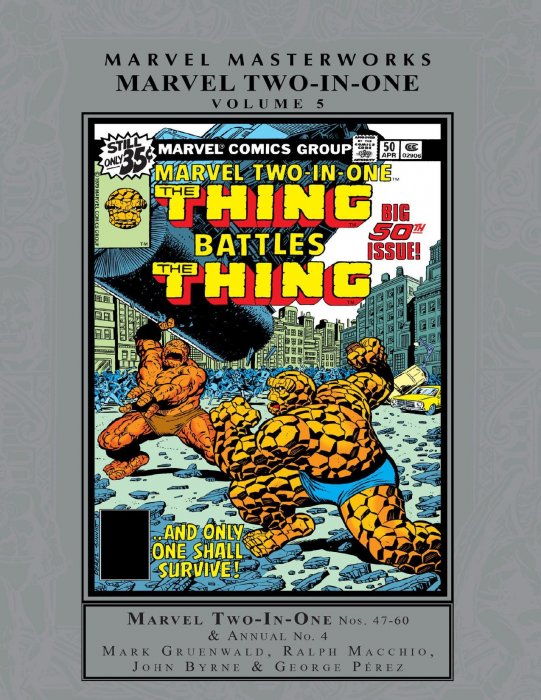 Publisher: Marvel Comics
Series: Marvel Two-In-One
Language: English
Date: 2020
Number of pages: 304
Format: CBR
Add favorites
00
Benjamin J. Grimm - the world's one and only Ever-Lovin' Blue-Eyed Thing - doesn't shy away from any fight. And in this Marvel Masterworks edition, he'll have to plow through the Machinesmith, the hated Yancy Street Gang, Graviton, Crossfire and even his younger self! But he's not fighting alone: The Thing will battle alongside Jack of Hearts, Doctor Strange, the Inhumans, Moon Knight and the Human Torch - as well as the Marvel Universe's greatest poker club! But all this action is just a prelude to Gruenwald, Macchio, Byrne and Pérez's all-time classic: the PROJECT PEGASUS SAGA! The Project is part advanced energy research facility and part super villain prison - and that makes for one dangerous (and exciting!) combination when the inmates break out! Plus: Don't miss the incorrigible Impossible Man's attack on the Marvel Bullpen! 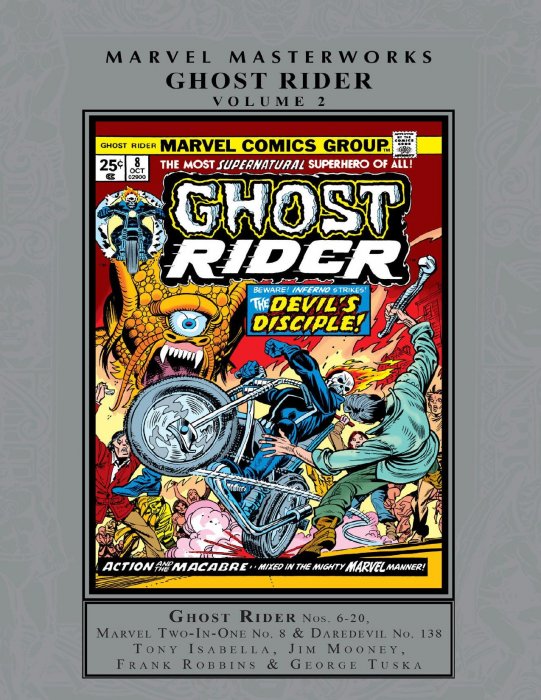 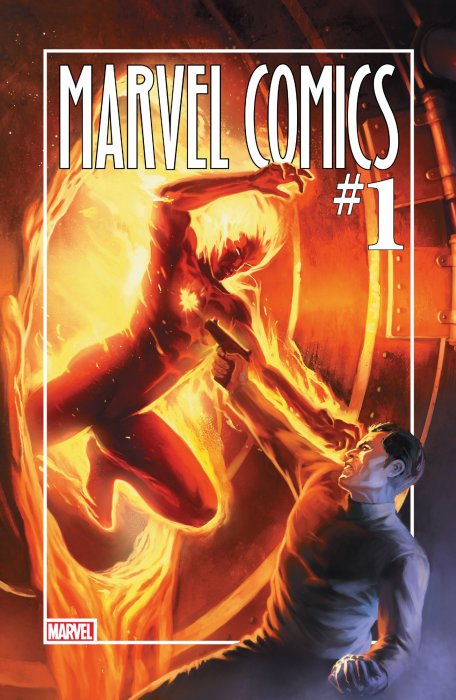 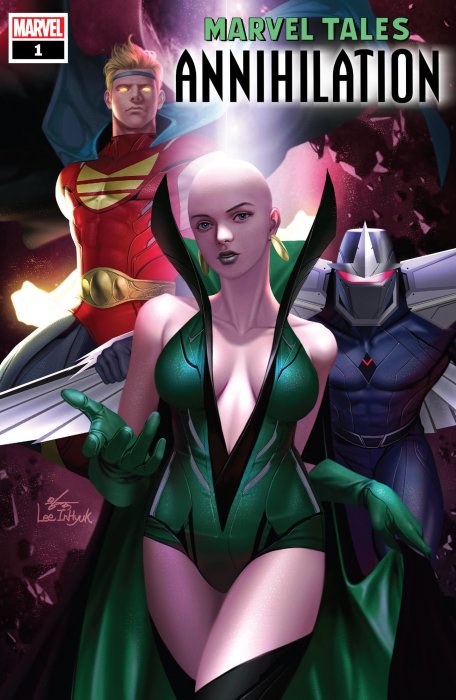 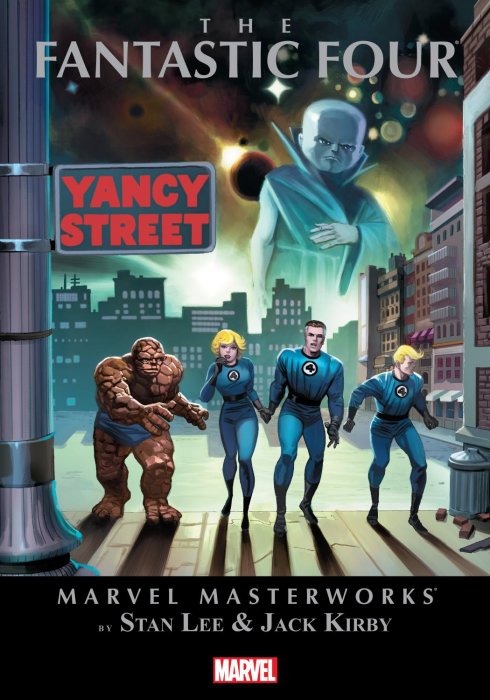