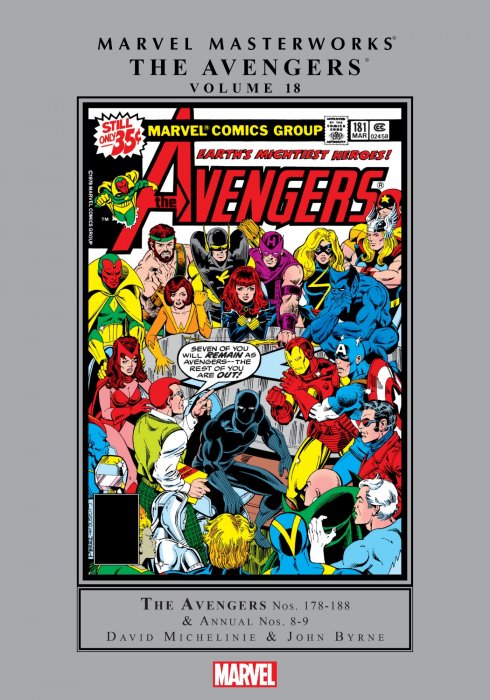 Publisher: Marvel Comics
Series: The Avengers, Marvel Tales Vol. 2
Language: English
Date: 2018
Number of pages: 317
Format: CBR
Add favorites
00
Avengers Mansion is running out of room, so the old order changeth! Government agent Henry Peter Gyrich is kicking out all but seven Avengers. Despite their protests, the team won't have time to argue - because a mysterious man from Quicksilver and the Scarlet Witch's past has emerged, kicking off an adventure that leads the Avengers to Wundagore Mountain and reveals the answer to one of Marvel's oldest mysteries! But first, the Absorbing Man shows up for a good ol' fashioned knuckle-crunching battle! Also featuring a trip to the Inhumans' Great Refuge, an all-new Doctor Spectrum in a story illustrated by George Pérez, solo Beast and Falcon adventures and the massive mountain-menace Monolith! Brought to you by Avengers greats David Michelinie and John Byrne! 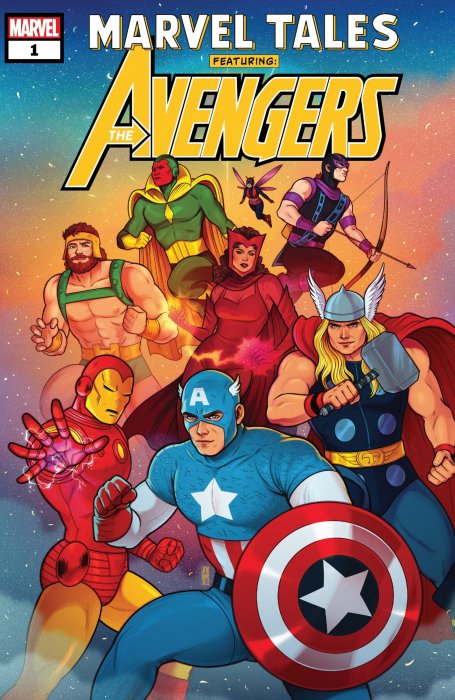 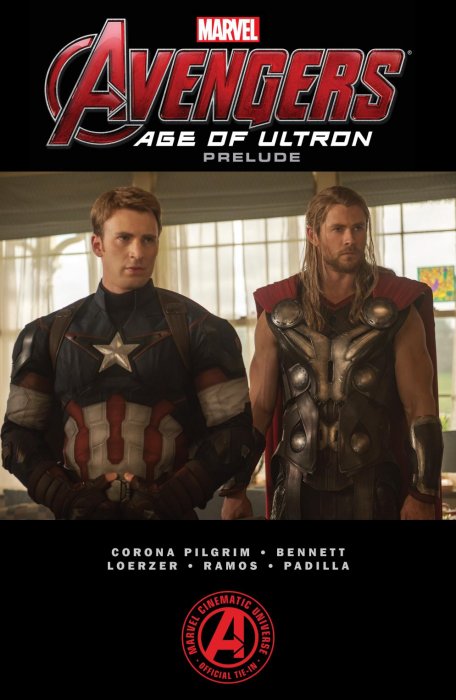 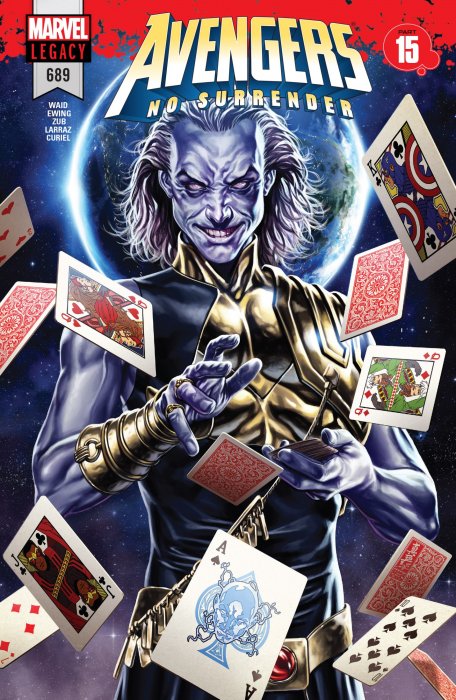 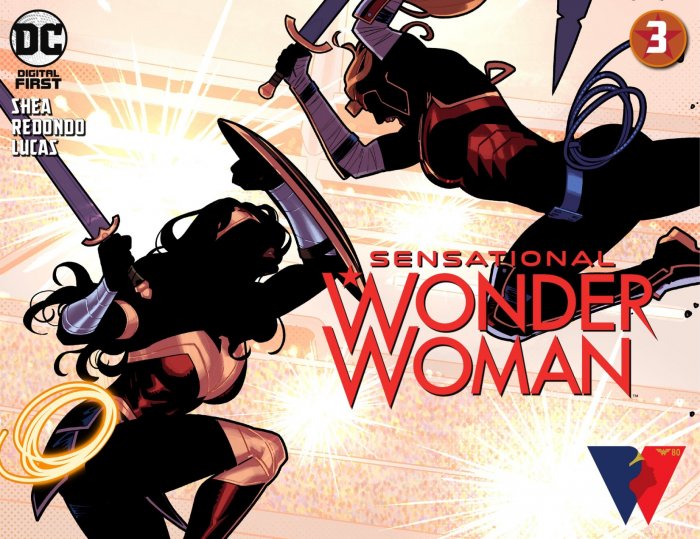 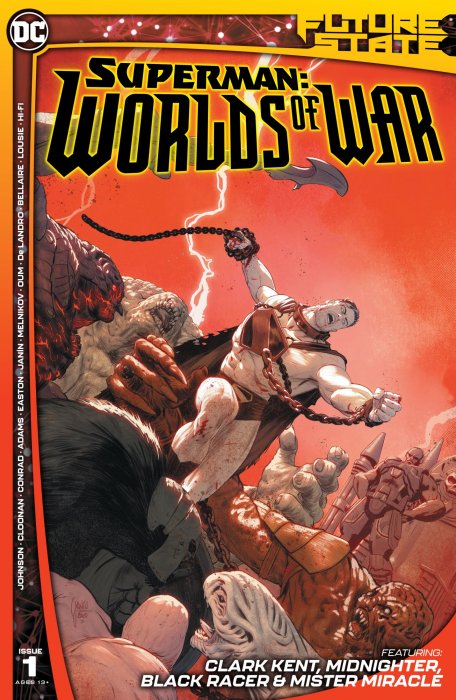 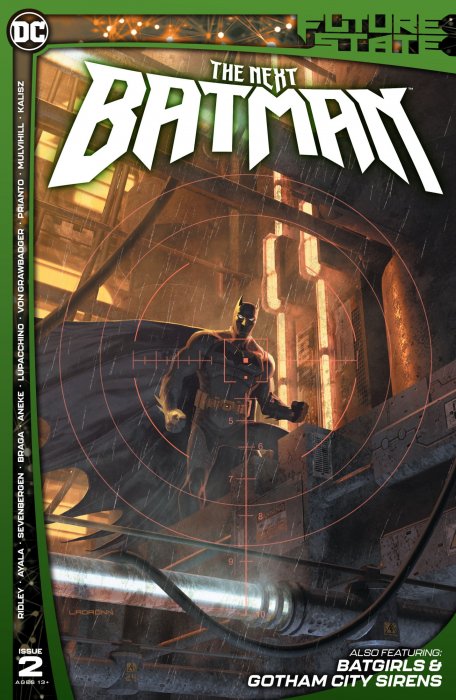 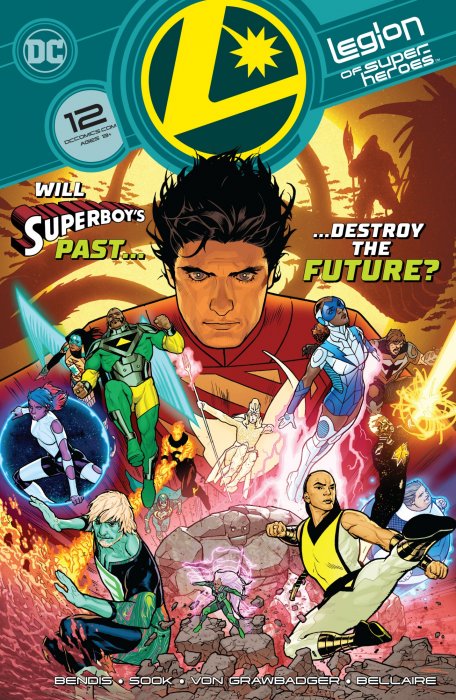