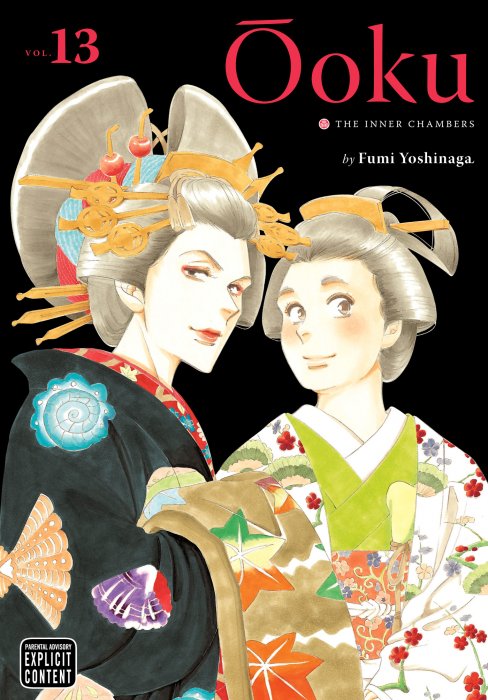 Publisher: Manga / VIZ Media
Series: Ôoku: The Inner Chambers
Language: English
Date: 2017
Heroes: Yunoshin Mizuno, Arikoto Madenokoji, Iemitsu Tokugawa
Number of pages: 248
Format: CBZ
Add favorites
00
After the discovery of the Redface Pox vaccine, the male population of Japan has nearly recovered, and men have become used to being in public life and government again. So as the first female shogun in over 60 years, Iesada has many challenges to overcome, such as an Inner Chamber unused to a woman’s needs. But the greatest threat she faces is her own father’s unhealthy interest in her... 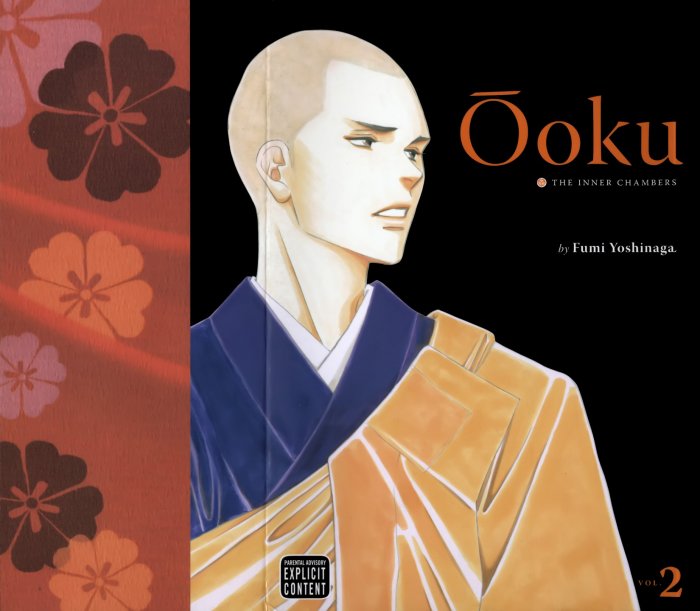 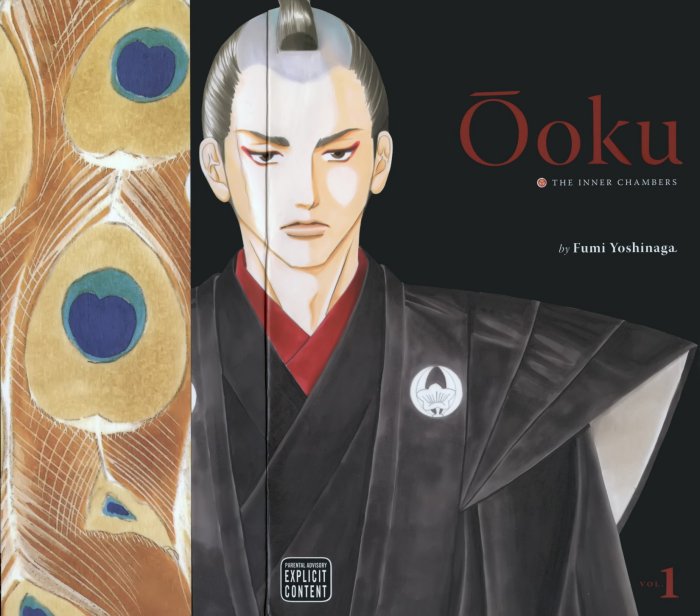 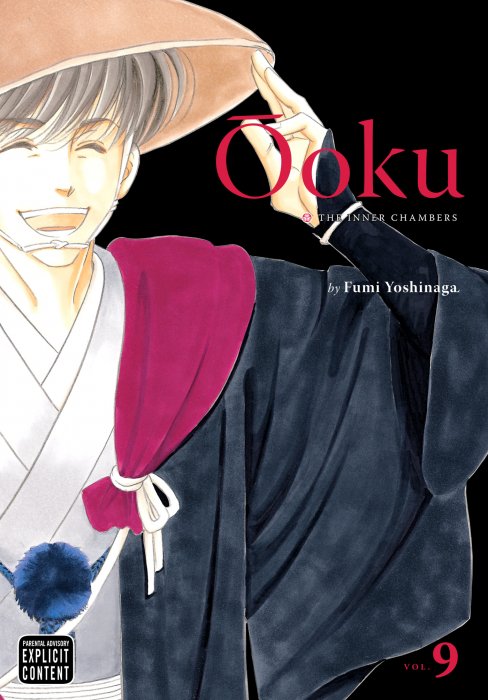 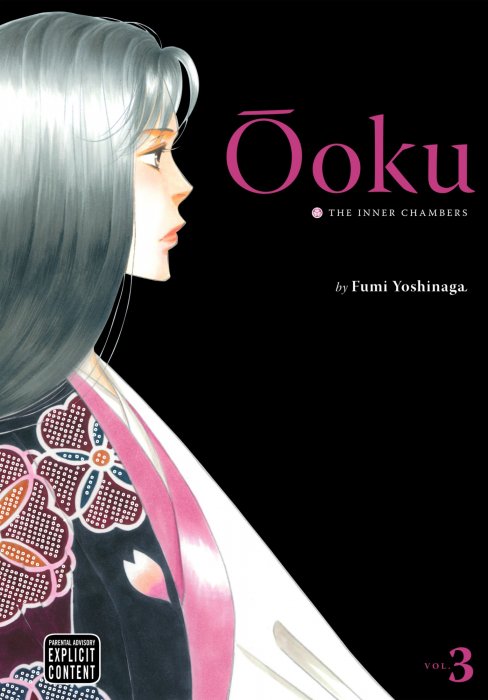 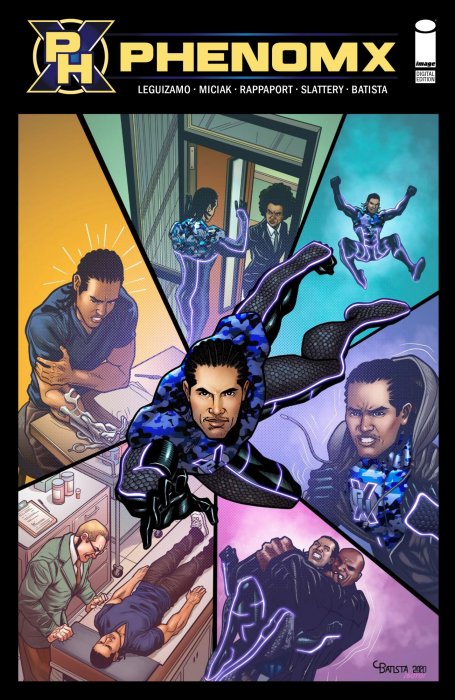 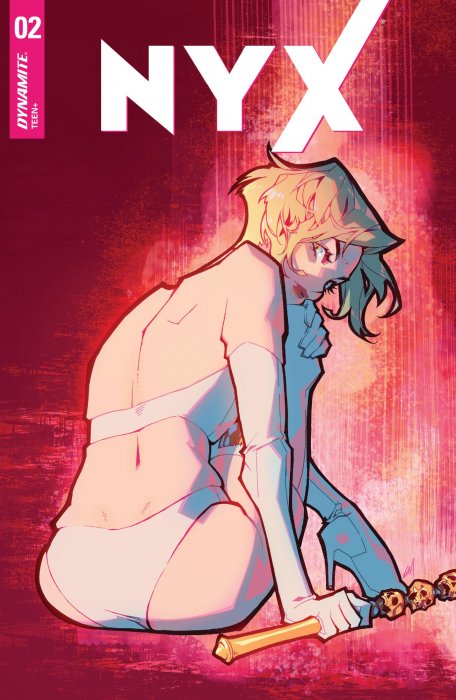 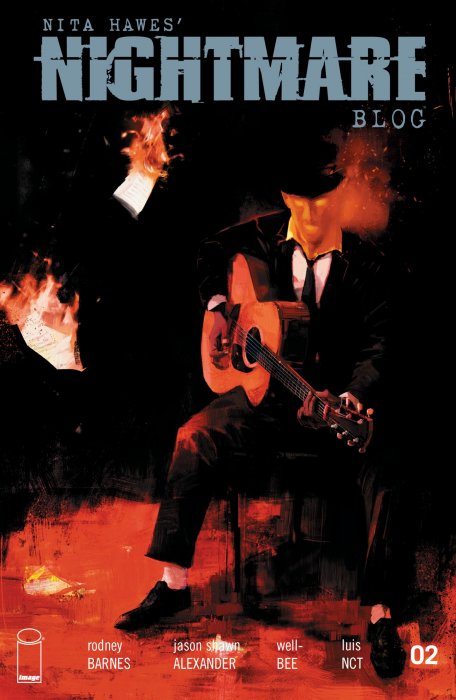 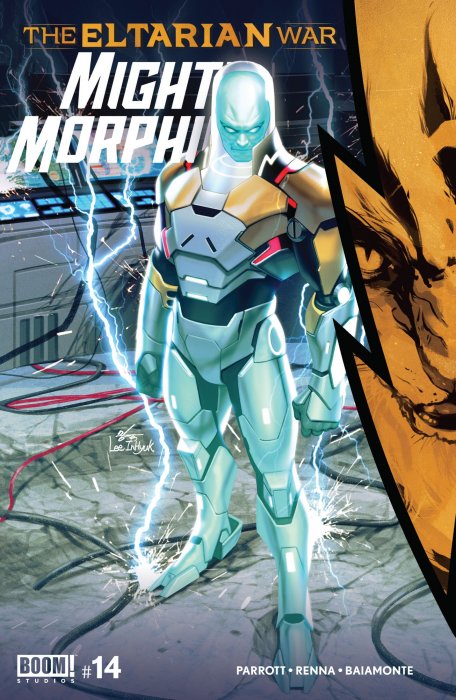 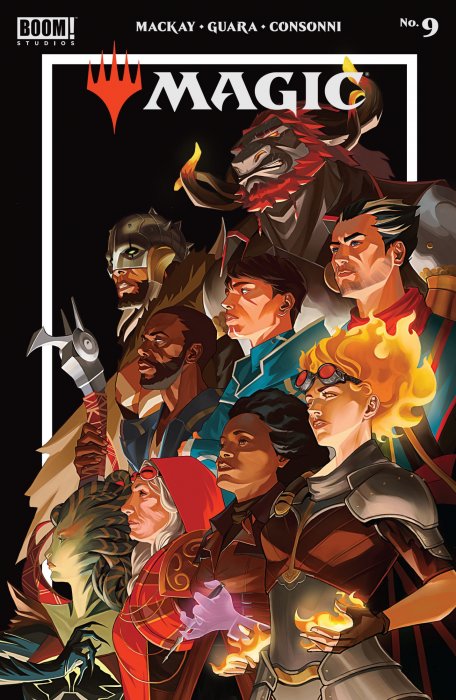