Publisher: Magnetic Press
Series: Hugo Broyler
Language: English
Date: 2020
Number of pages: 20
Format: CBR
Add favorites
00
As the details of the job unfold into a complex origami of not-so-nice consequences, Hugo realizes he may be in way over his head. But the voice in his head wants to convince him it's nothing he can't handle, that he has powers he hasn't even tapped into yet, powers to tap into the road-grid and control all of traffic with a simple thought. But is the voice in his head for real, or is he being manipulated by a renegade and mysterious hacker somewhere? Or could it really be his dead rival's ghost? Doesn't matter, there are bullets flying right now, think about it later... 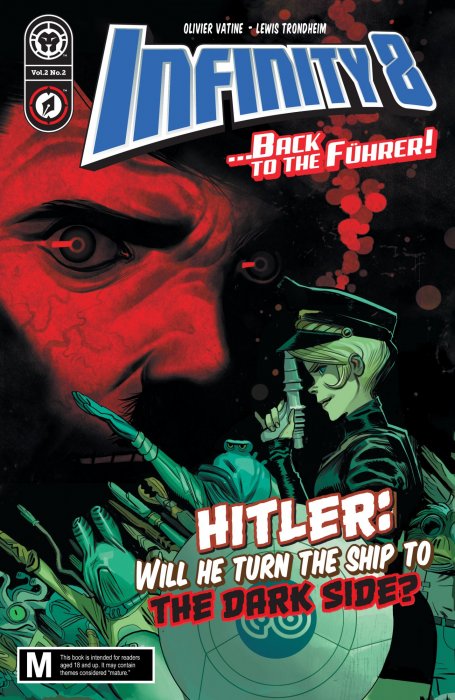