Publisher: Lion Forge Comics
Series: Kino
Language: English
Date: 2018
Number of pages: 28
Format: CBR
Add favorites
00
Clarence Coal, the world's greatest hunter, has been hired by the Foresight Corporation to locate Alistair Meath, the superhero called KINO. Agent Gilmour from Britain's MI6 is on Kino's tail as well, but the superhero is having strange problems of his own, fighting a group of enhanced children who want to tear him apart, limb from limb. Paths converge as the secrets behind Kino's new life as a superhero begin to unravel. 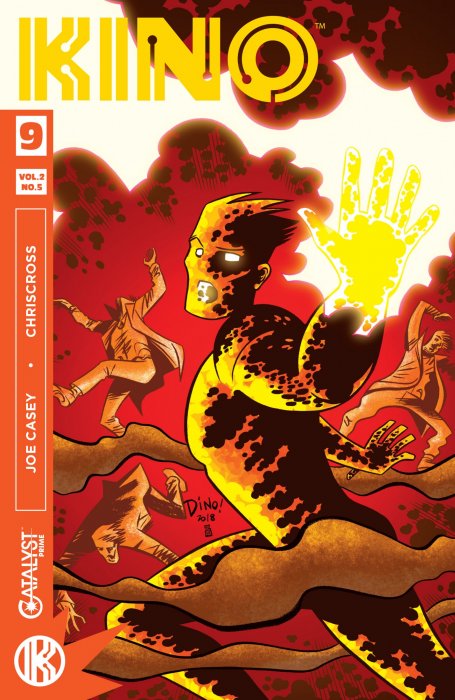 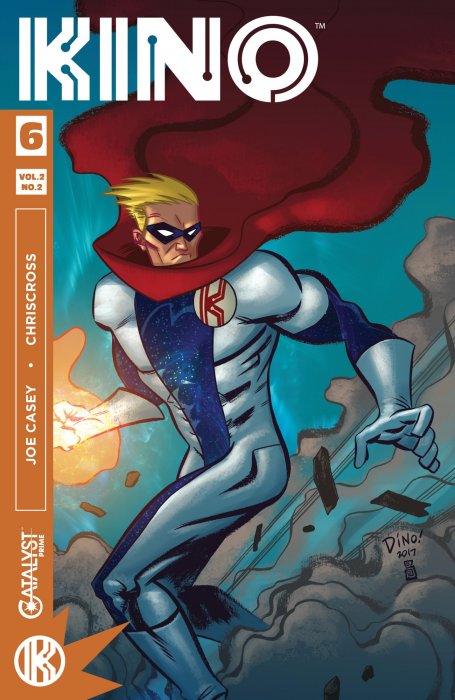 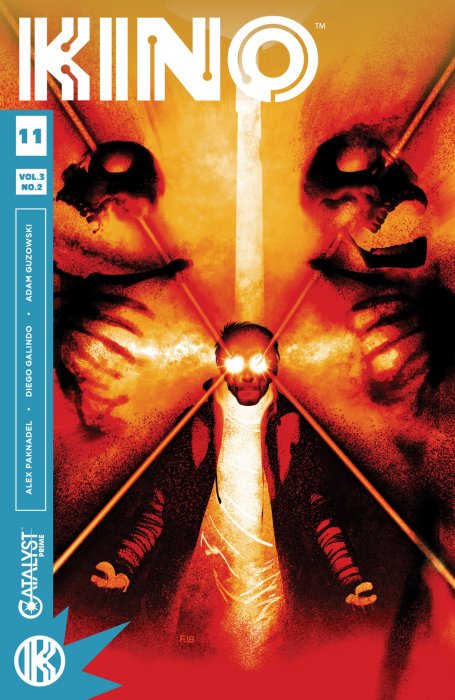