Flower of a New World 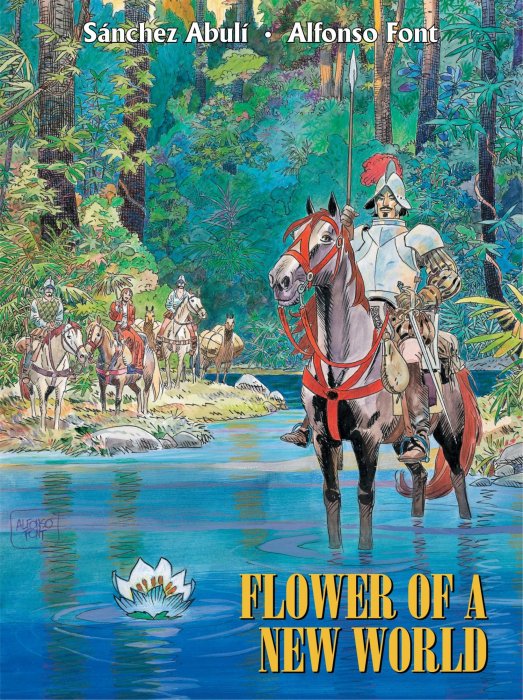 Publisher: Graphic Novels / SAF Comics
Language: English
Date: 2020
Number of pages: 50
Format: CBR
Add favorites
00
In 1541, Spaniard Isabel de Maluenda and her husband Juan journey into the New World following Pedro de Valdivia’s expedition to New Extremadura, and further South into the land of Chile. After being attacked by the Mapuche tribe, Isabel is taken captive by the chieftain Huagale, who tries to woo her into becoming his newest
wife. After a failed escape attempt in the dangerous jungle, Isabel is saved by a Spanish soldier and taken to the very modest but prosperous city of Villarrica. But her newfound life is soon threatened by the return of Huagale, who is soon beaten and taken captive himself. The Mapuche retaliation is fierce, and not even the local Friar can negotiate peace. In a last desperate attempt, Isabel vows to return Huagale to his people, only to shoot him in the back in front of his men and scare them away for good. Isabel is finally free, but the treacherous jungle still claims her life by the riverside and her soul drifts away like the river flower she held in her hands at both the beginning and end of her journey. 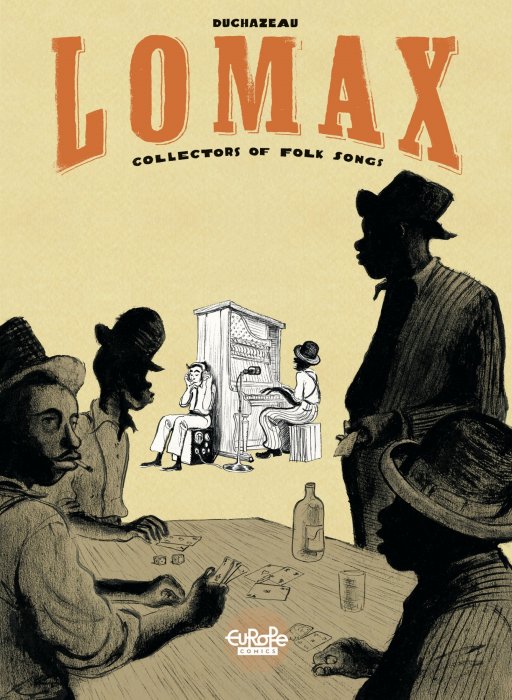 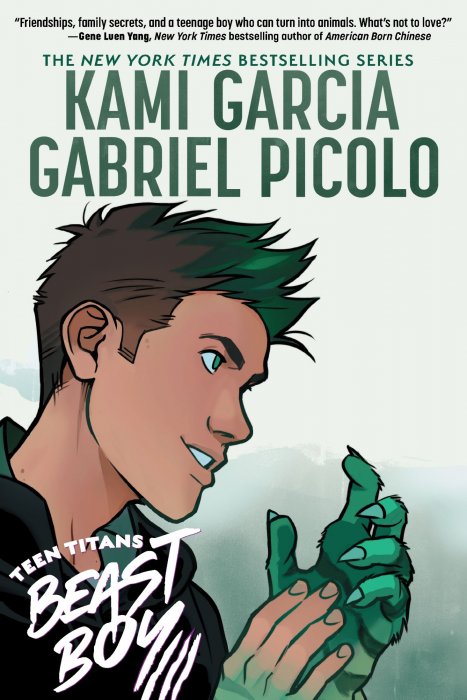 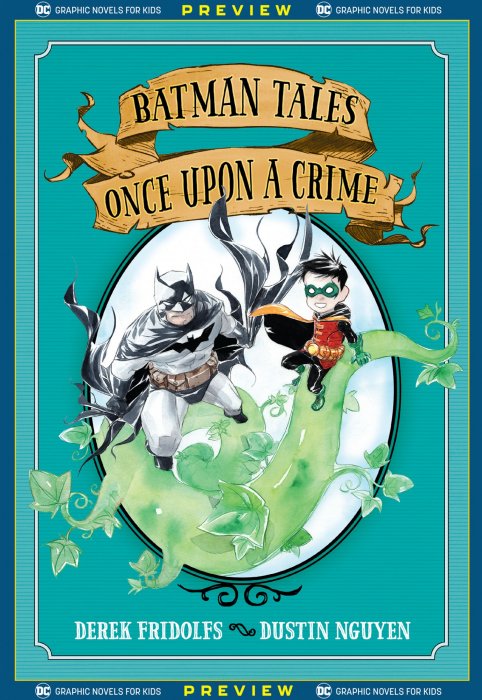 Batman Tales: Once Upon a Crime (DC Graphic Novels for Kids 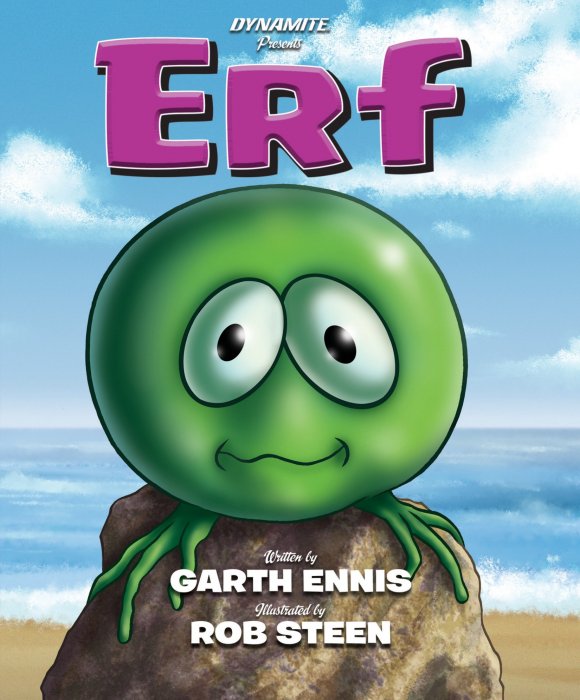