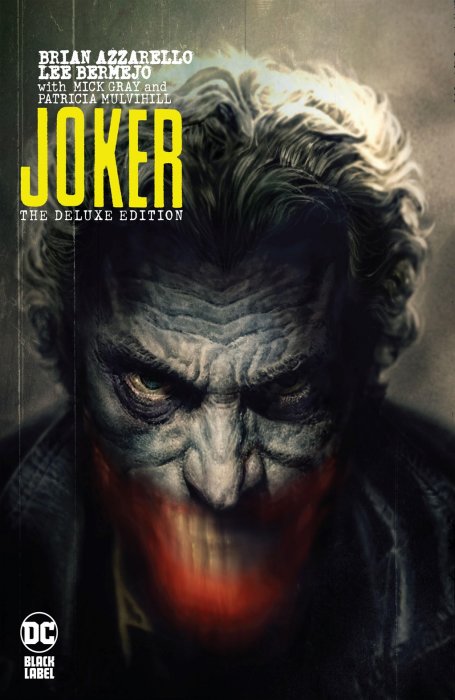 The Joker has been mysteriously released from Arkham Asylu, and he's none too pleased to find out what has happened to his criminal empire while he's been away. The result is a harrowing night of revenge, murder, and mania as only the Clown Prince of Crime can deliver it—all seen through the eyes of a new right-hand man who helps him in his mission to brutally reclaim his territory from the Penguin, Two=Face, the Riddler, KillerCroc, and more.

Batman's greatest nemsis reaches new levels of complexity and intensity in this uniquely crafted story from the New York Times bestselling and Eisner Award-winning team of Brian Azzarello and Lee Bernejo (Batman: Damned, Luthor). Collecting the acclaimed graphic novel in a special hardcover volume, Joker: The Deluxe Edition features a wealth of behind-the-scenes material from the writer and artist and also includes their all-new story from The Joker 80th Anniversary 100-Page Super Spectacular. 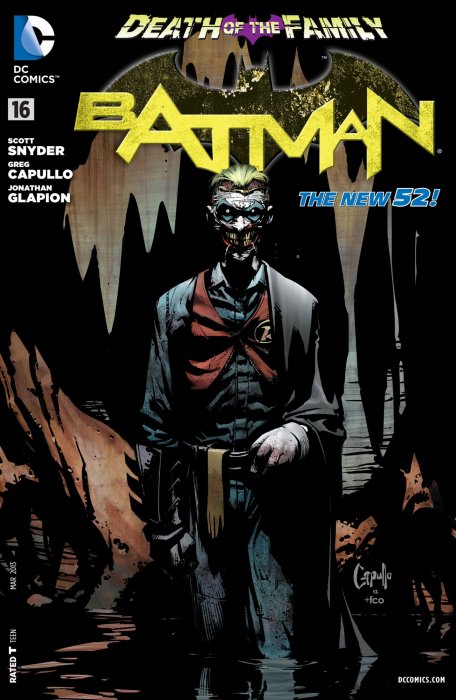 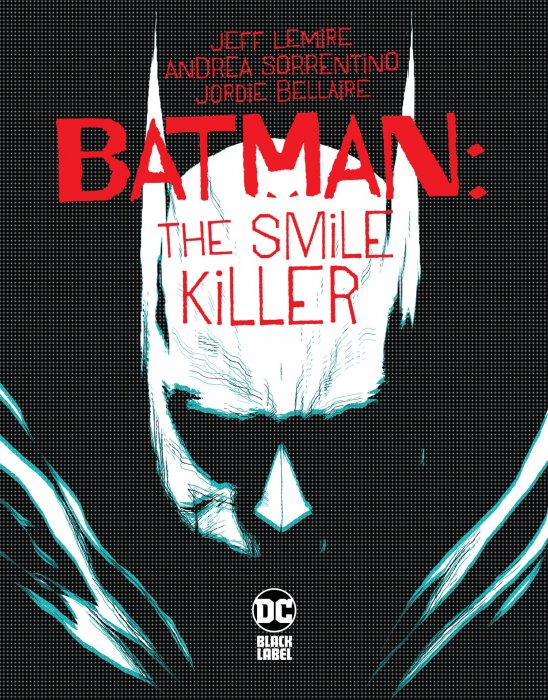 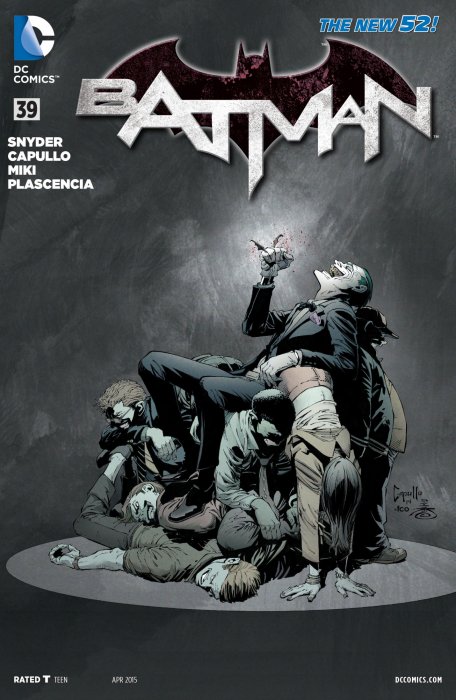 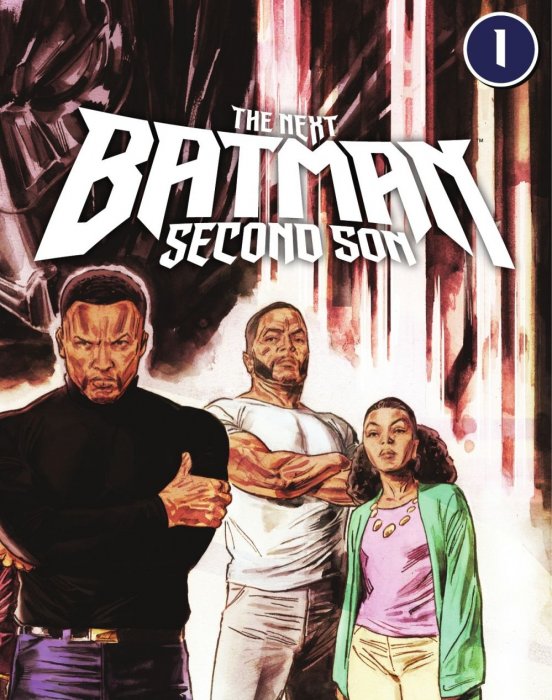 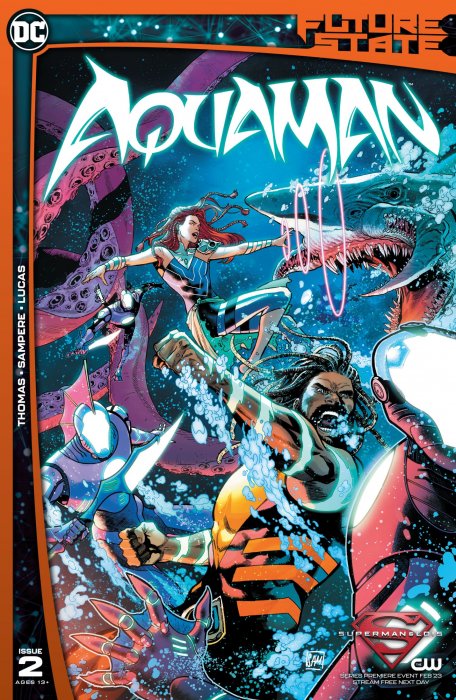 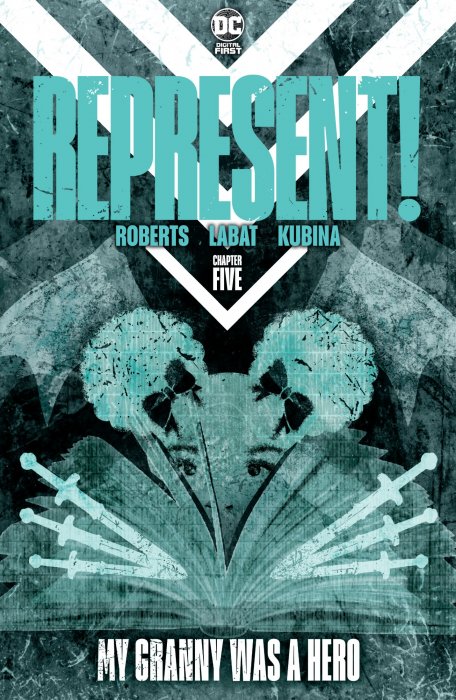 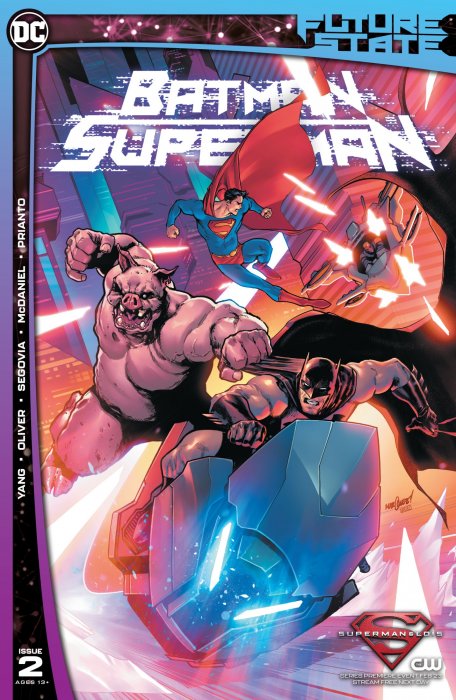 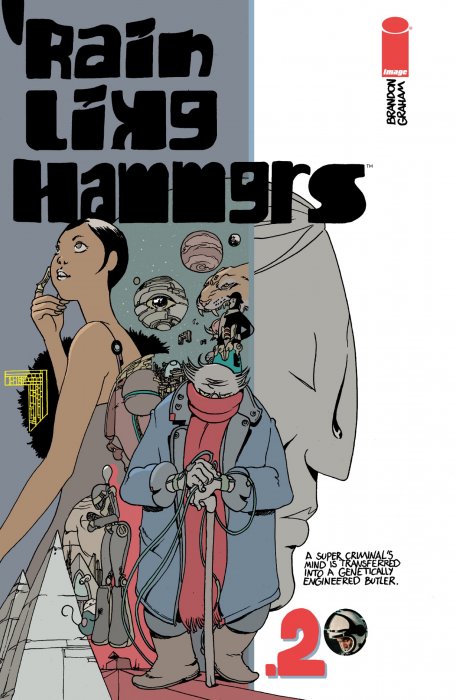