Anything is possible in the multiverse, including a madcap adventure starring a plucky two-headed chicken. But look out - there’s a chicken-hungry moose in pursuit! In this fourth wall–breaking graphic novel, our double-headed hero is chased through dozens of bizarre universes, from an ocean planet with a disturbing mermoose (that you can never unsee) to a world where chickens drive cars, and even to a land covered with... pizza sauce? With each BZOOP! of the universe-hopping Astrocap, the only thing to expect is the unexpected. Packed with jokes, quizzes, and games, the two-headed chicken’s wacky escapades will remind readers of such favorites as Dog Man and CatStronauts. Absurdist superstar Tom Angleberger makes his original graphic novel debut with this lightning-fast caper that will have readers laughing out loud and eager for each new page. 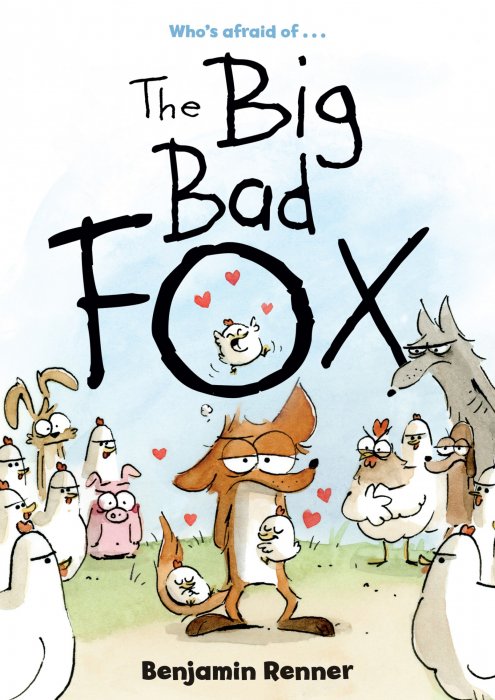