In China, local companies hire white (but not necessarily qualified) Americans to lend them credibility. Cons such as these, known as "face jobs", are instances in which Chinese companies hire foreigners to pose as professionals to lend credibility during meetings, press conferences, and other events where "face" is paramount.

When veteran "face-jobber" Stanley hires a new assistant who thinks Stanley is his long-lost father, Stanley attempts to pull off the con of a lifetime by pretending to be his assistant's dad. A darkly humorous critique of the post-truth world that explores questions of race, systemic fraud and personal greed, "White Faced Lies" is ultimately about how easily lies become truth. 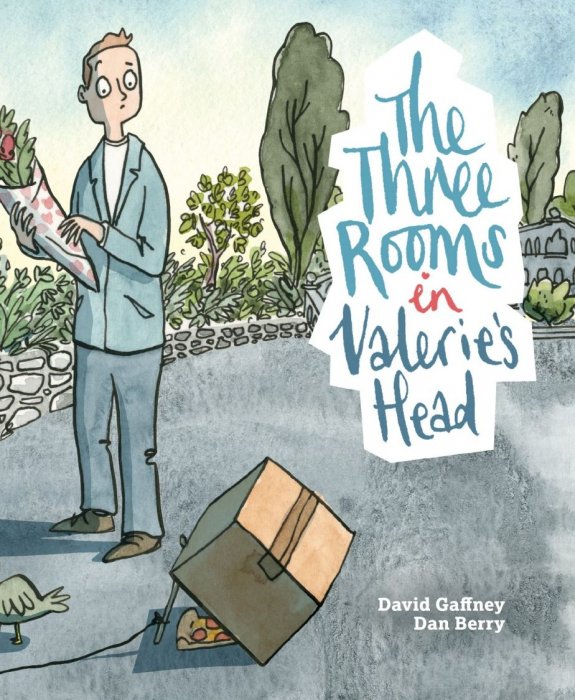 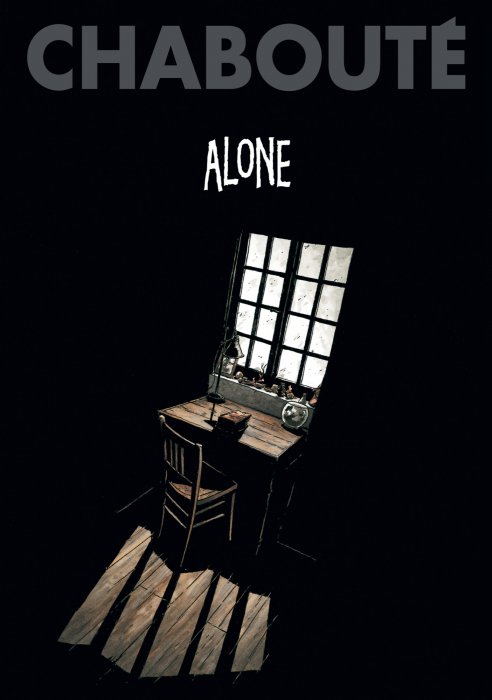 A Career in Books: A Novel about Friends, Money, and the 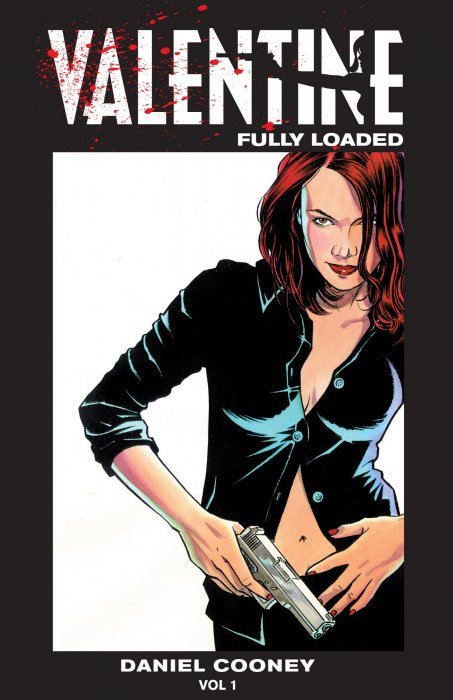