In: A Graphic Novel 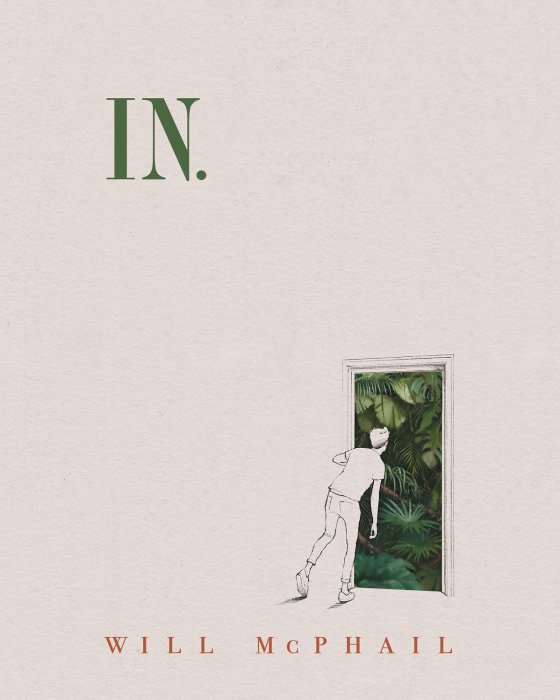 Nick, a young illustrator, can't shake the feeling that there is some hidden realm of human interaction beyond his reach. He haunts lookalike fussy, silly, coffee shops, listens to old Joni Mitchell albums too loudly, and stares at his navel in the hope that he will find it in there. But it isn't until he learns to speak from the heart that he begins to find authentic human connections and is let in - to the worlds of the people he meets. Nick's journey occurs alongside the beginnings of a relationship with Wren, a wry, spirited oncologist at a nearby hospital, whose work and life becomes painfully tangled with Nick's.

Illustrated in both color and black-and-white in McPhail's instantly recognizable style, In elevates the graphic novel genre; it captures his trademark humor and compassion with a semi-autobiographical tale that is equal parts hilarious and heart-wrenching - uncannily appropriate for our isolated times. 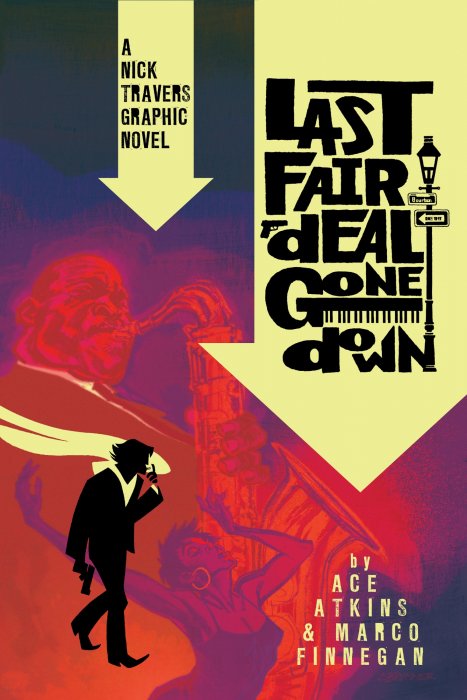 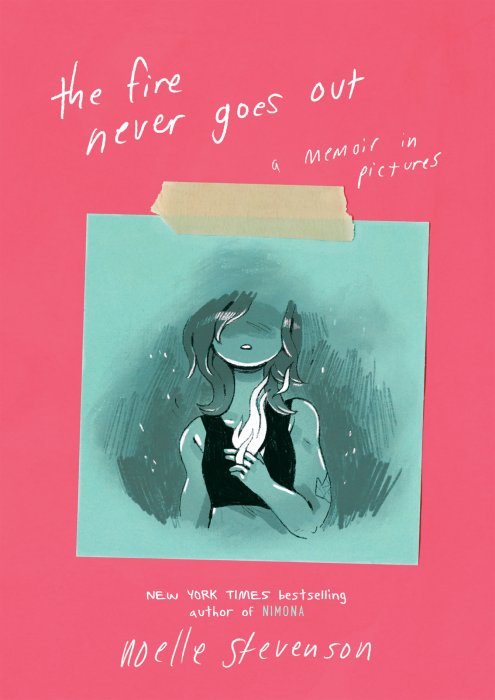 The Fire Never Goes Out: A Memoir in Pictures HC 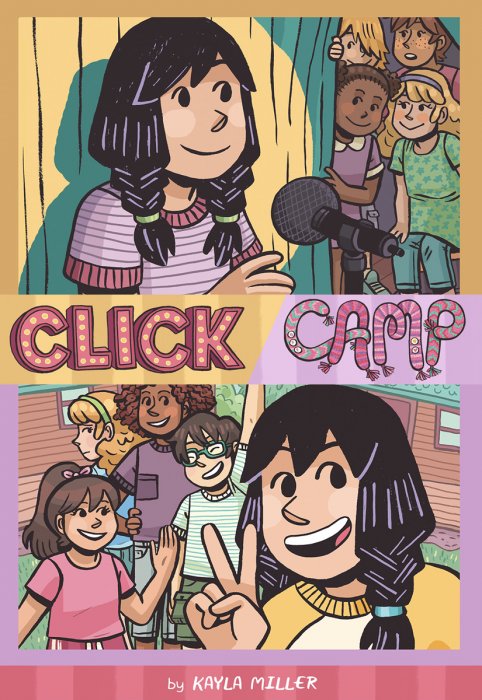 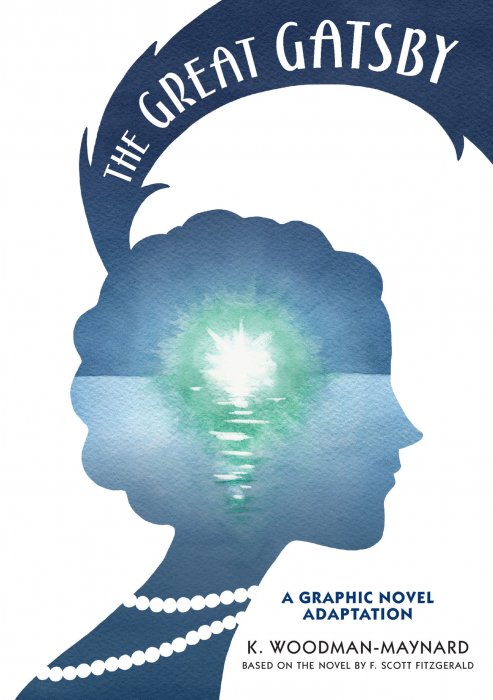