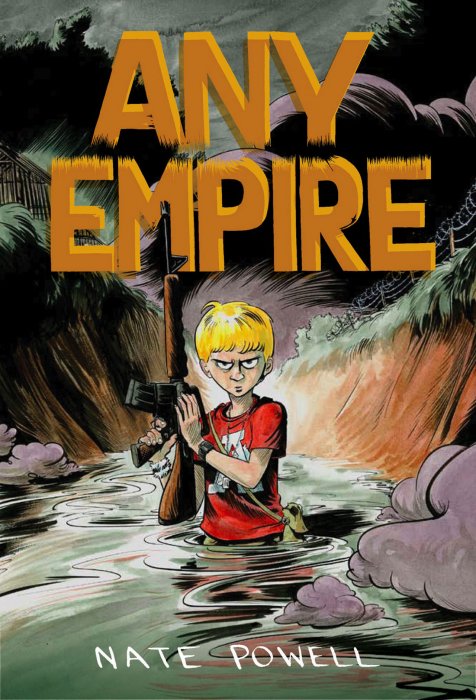 His new book, Any Empire, is a vivid examination of war and violence, and their trickle-down effects on middle America. First, a group of small-town kids find themselves bound together by geography, boredom, and a string of mysterious turtle mutilations. Years later, with Army tanks rolling through the streets of their hometown, these young adults are forced to confront painful questions of privilege, duty, betrayal, and courage.

Any Empire recalls aimless summers of Nancy Drew and GI Joe, treehouses and army surplus stores... but when fantasy starts to bleed into reality, whose mission will be accomplished? 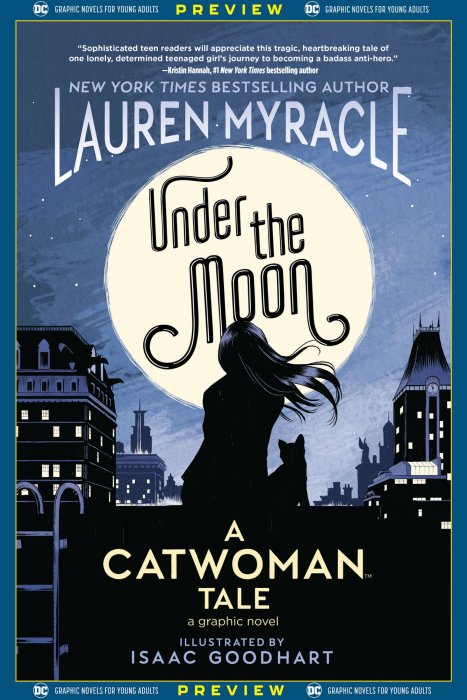 Under the Moon: A Catwoman Tale (DC Graphic Novels for Young 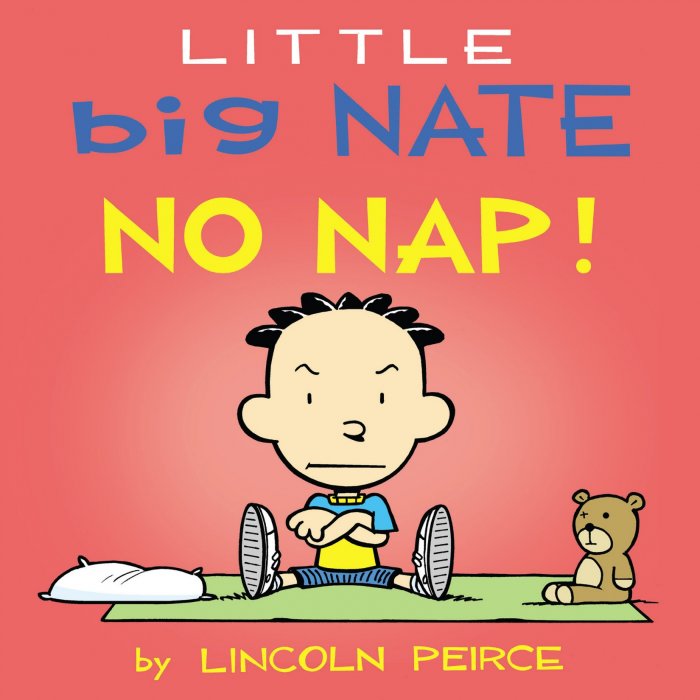 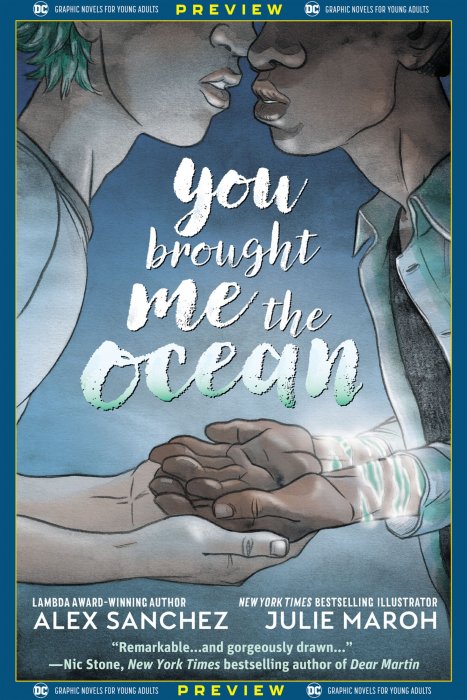 You Brought Me The Ocean (DC Graphic Novels for Young Adults 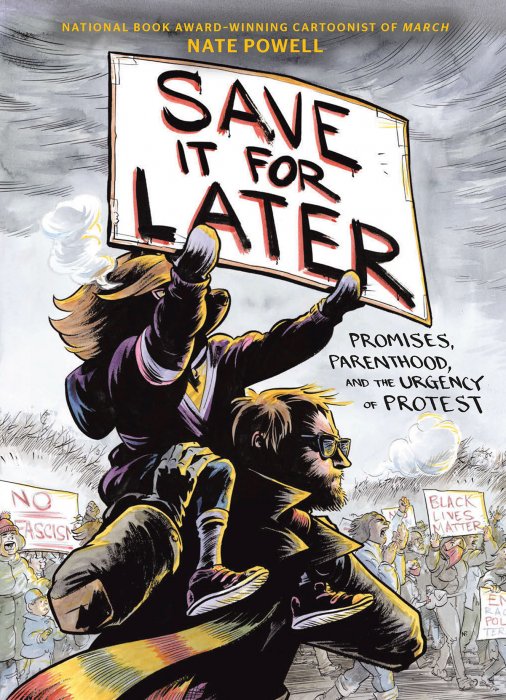 Save It for Later: Promises, Parenthood, and the Urgency of 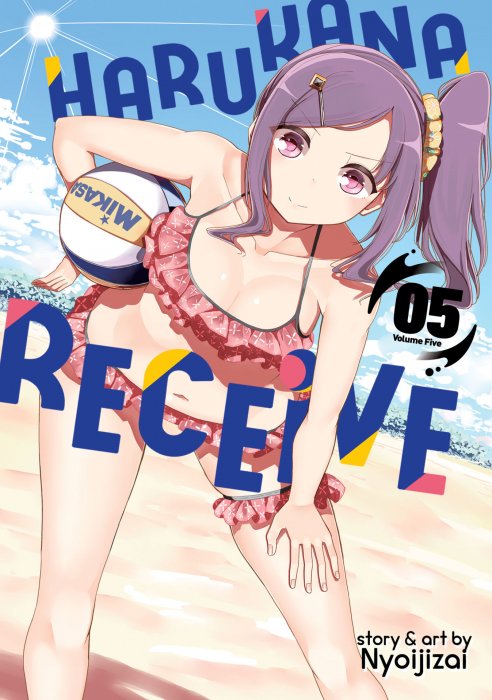 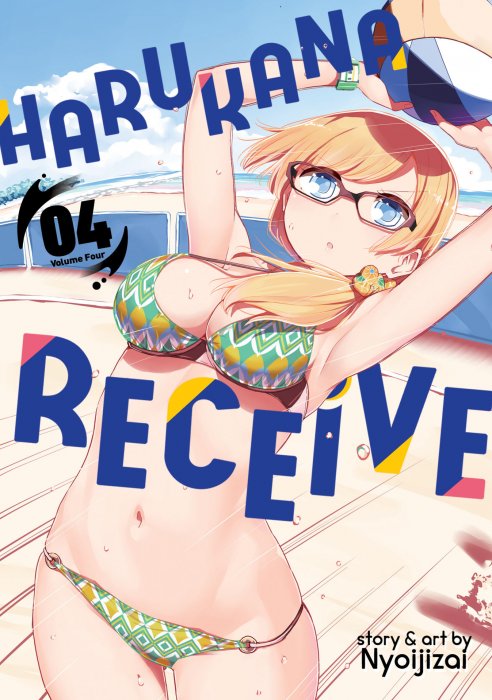 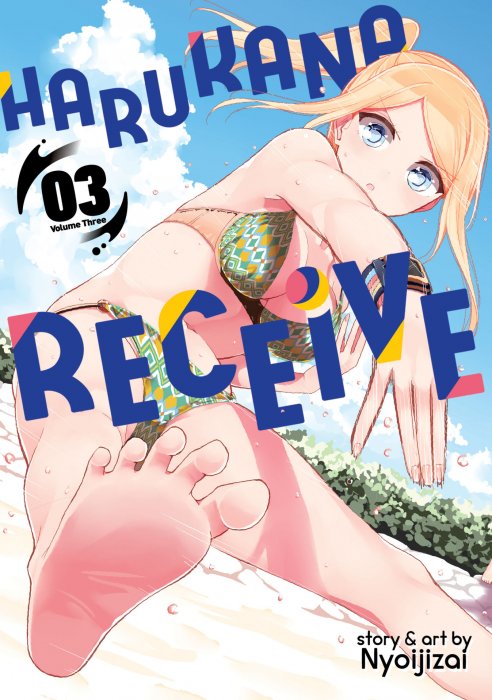 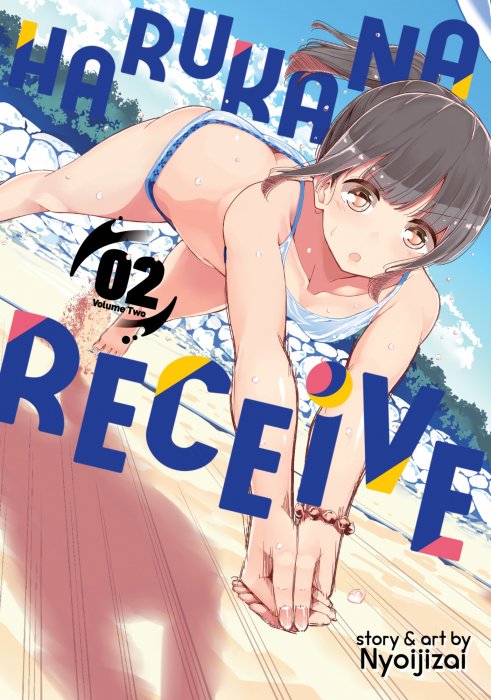