Teen Titans Go!: Roll With It! 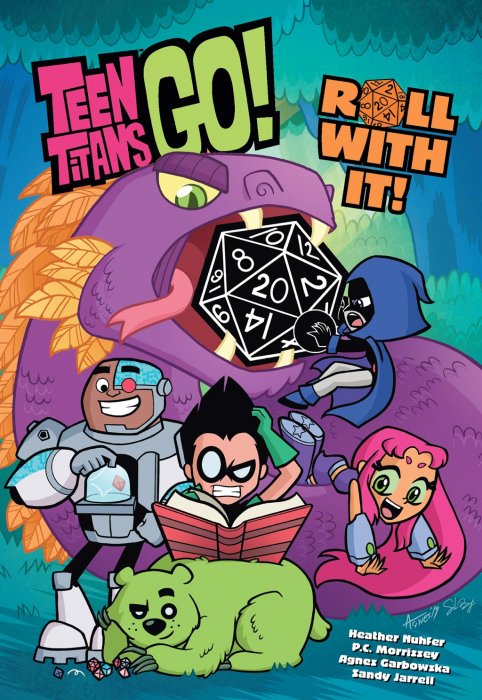 Publisher: DC Comics
Language: English
Date: 2020
Number of pages: 151
Format: CBR
Add favorites
00
Heather Nuhfer and P.C. Morrissey team up in this fun story about game night with the Titans! The Titans have a regular game of Basements and Basilisks, but when the basement boss (Robin, of course) tries to make the game super fun by making it super-impossible to win, the team rebels. Their new BB is much more fun-and she actually lets them complete their quests, which is excellent motivation to keep playing. But the Boy Wonder begins to worry that the Titans will be trapped in their imaginations forever, going on endless, easy-breezy quests, neglecting their duties in Jump City.

There might also be problems with the campaign's most important relic, the "Anklet of Extreme Crushing (and Chafing)," which Robin has tightly clasped to his leg. 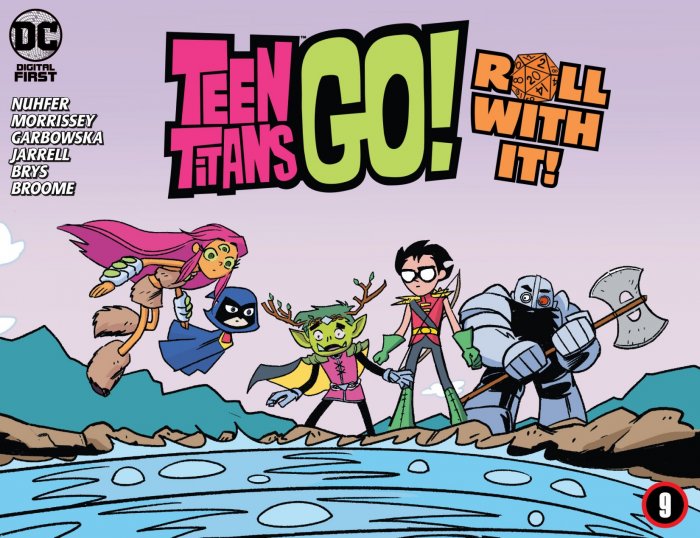 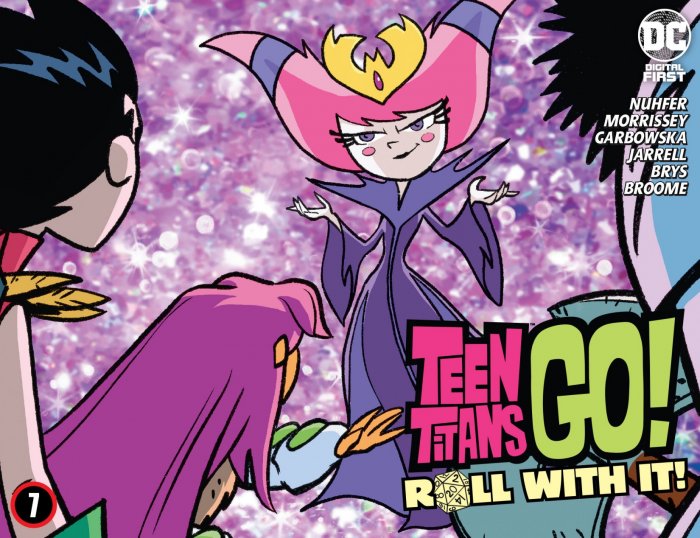 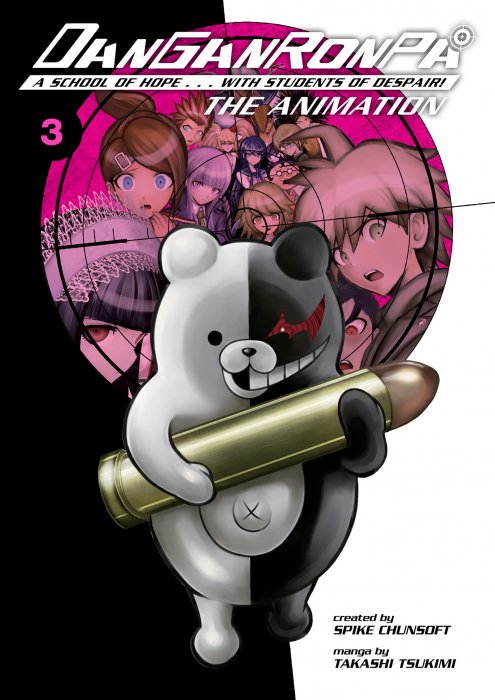 What the Font?! - A Manga Guide to Western Typeface