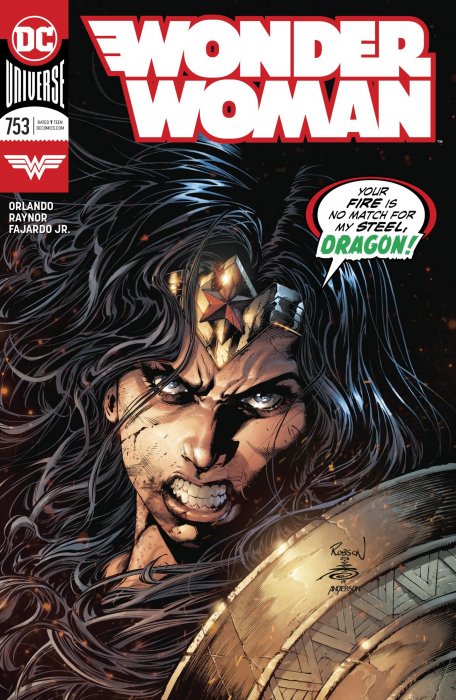 Now it’s a race against time to save the city and complete Valda’s quest. Meanwhile, Warmaster has set her sights on the final member of her team hellbent on revenge … Genocide!

Does Wonder Woman stand a chance against her former ally’s growing army? 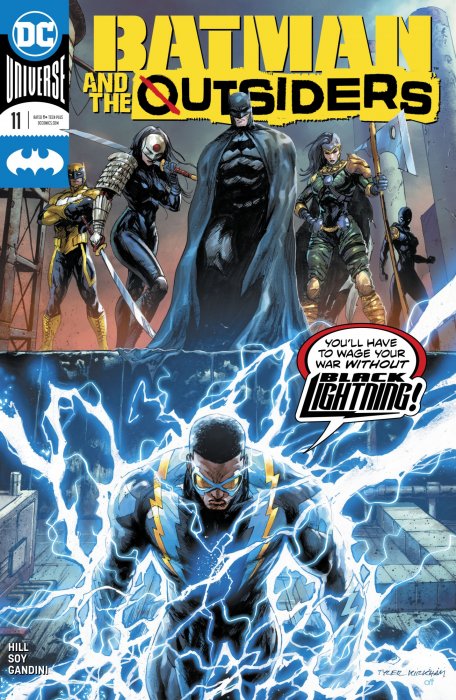 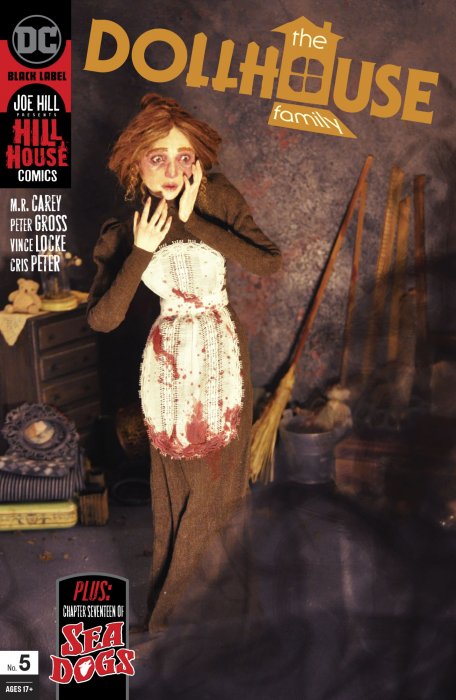 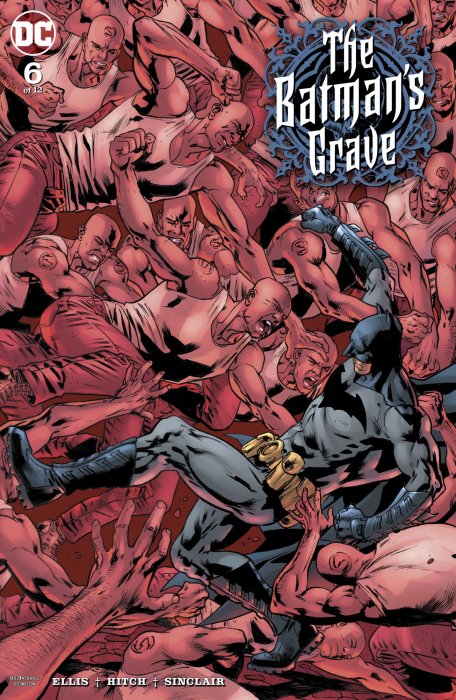 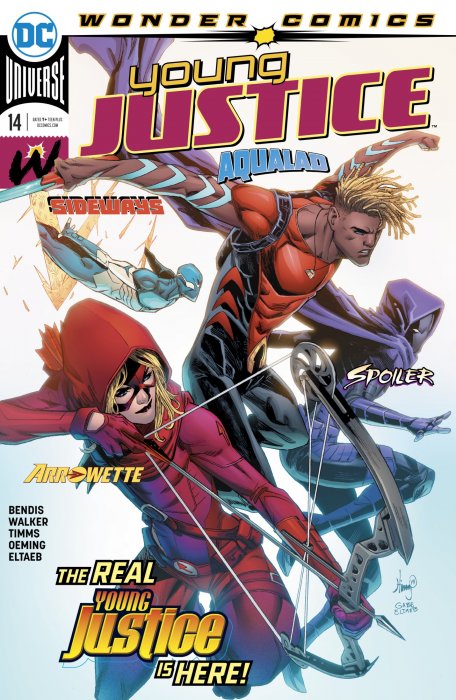 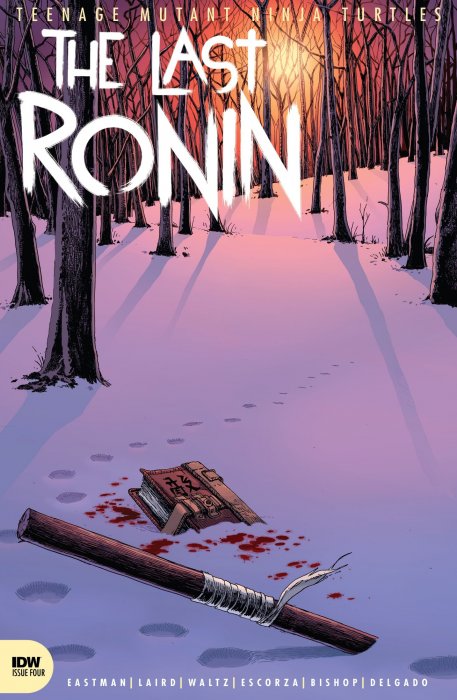 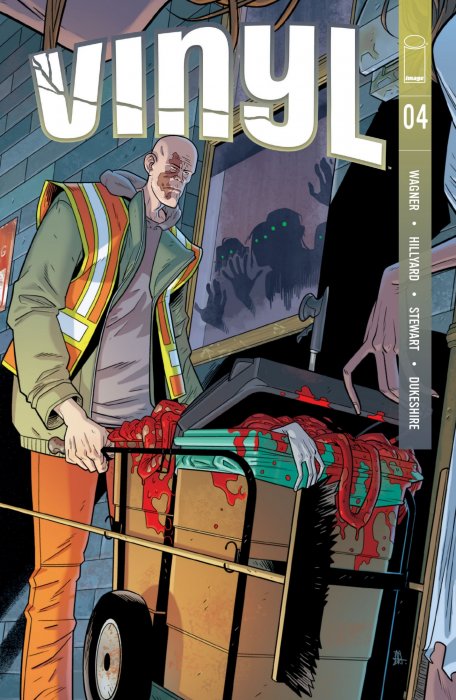 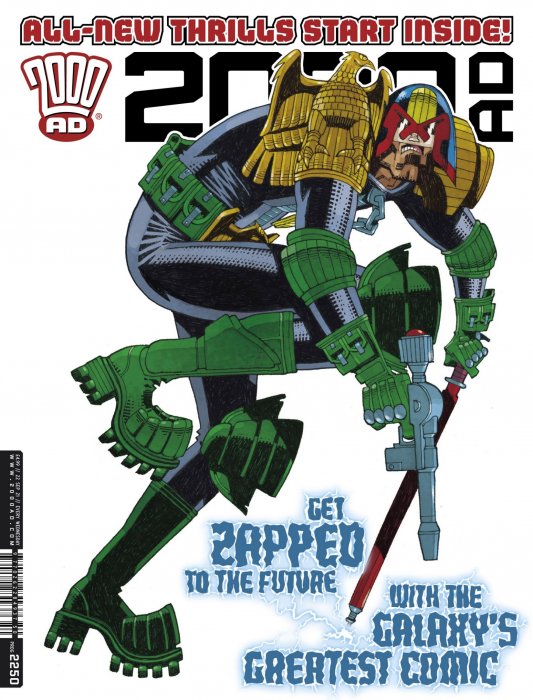