The Joker must die. Tasked with ending the trail of broken, bloody bodies left in the Clown Prince of Crime's wa-ke, Amanda Waller's Suicide Squad - now led by the Red Hood - must hunt down Batman's greatest foe in hopes of putting him six feet under.

The former Boy Wonder and current Red Hood, Jason Todd, agrees to help hunt down The Joker out of both duty and a lust for revenge against the monster some think killed the second Robin. Now side by side with some of the world's most ruthless villains - including Harley Quinn, Firefly, and Wild Dog - the Red Hood must decide whom he can trust and who's really pulling the strings of the Squad once The Joker turns the tables on Task Force X. 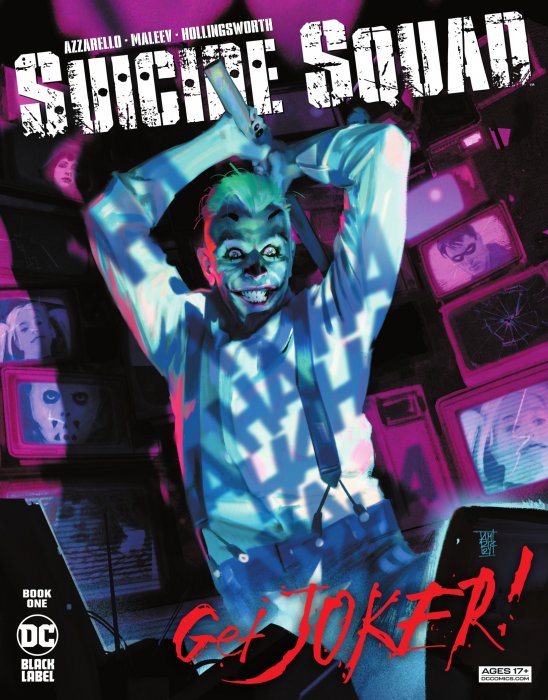 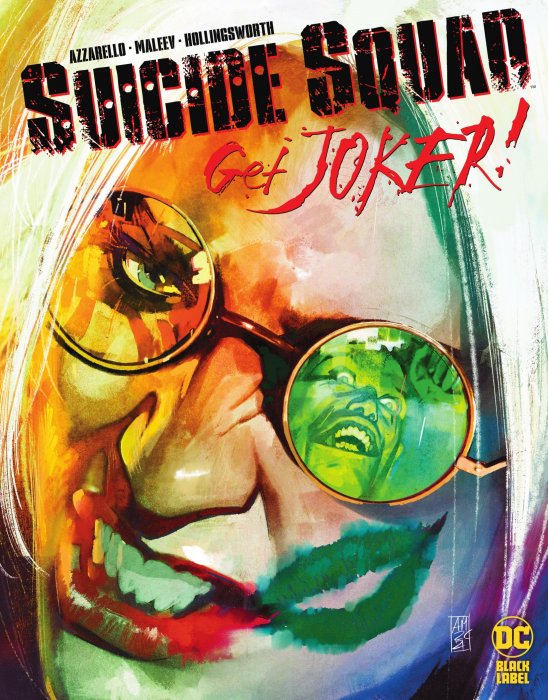 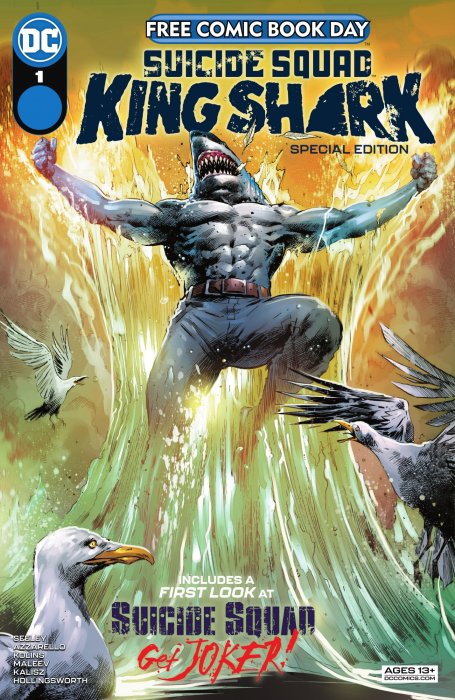 Revenge of the Librarians