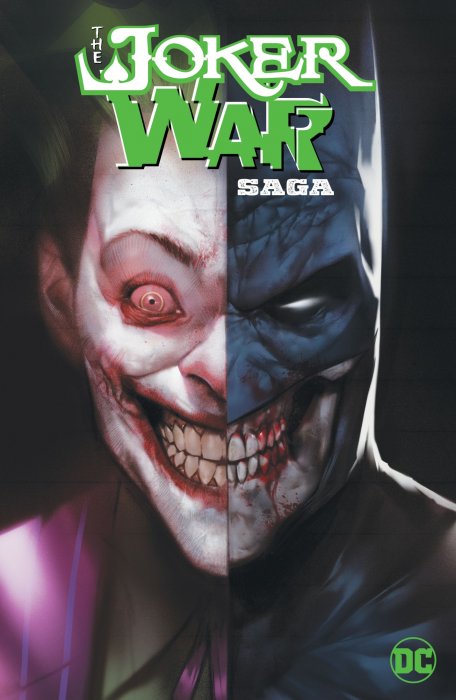 This collection features the Joker’s confrontation with Batgirl; his manipulation of the amnesiac Nightwing; and a turf war between Gotham City’s many evildoers! Plus, the debut of Clownhunter, a cameo by Ghost-Maker, and an epic battle between Harley Quinn and Punchline! 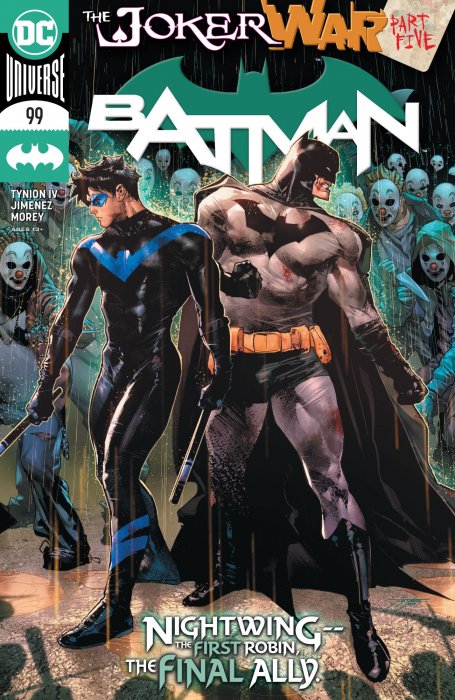 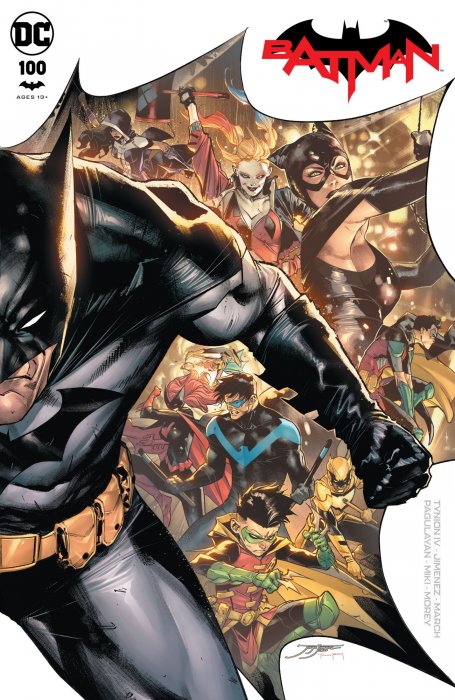 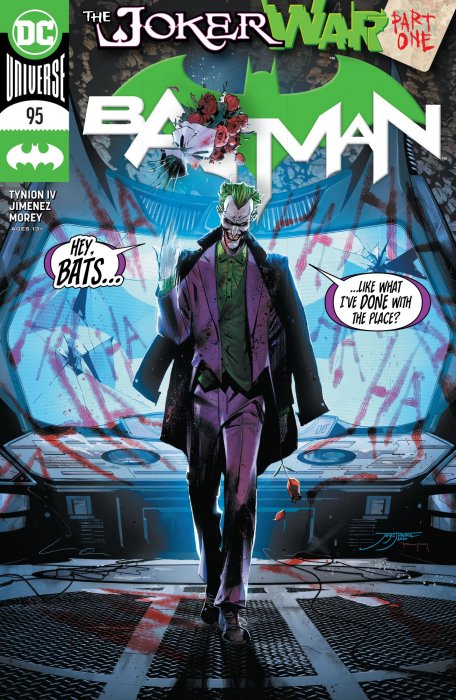 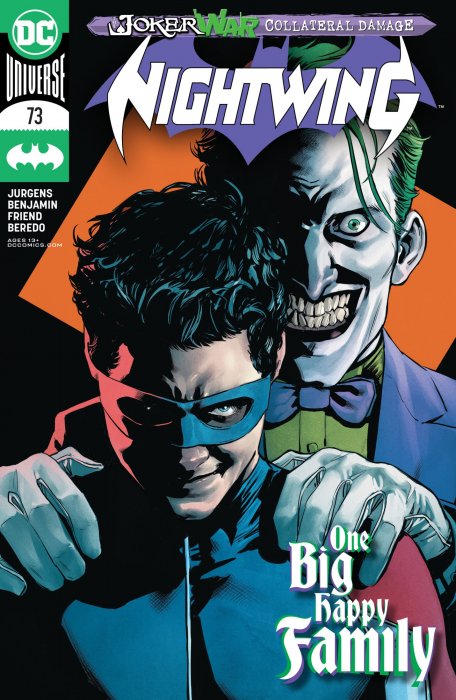