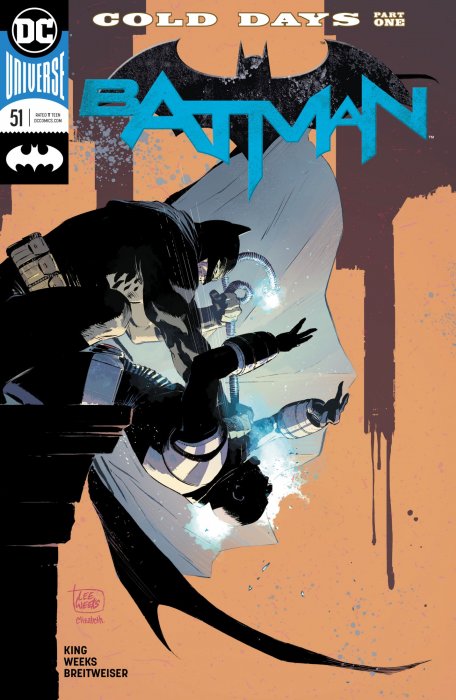 The honeymoon's over for Bruce Wayne as Gotham City's most prominent citizen gets selected for jury duty in a chilling court case involving Mr. Freeze! Freeze claims the charges should be dismissed because Batman used excessive force; cue the outrage and media circus. While doing his civic duty, Wayne's forced to take a hard look at the Dark Knight's methods. And hey... what is Dick Grayson doing running around the city dressed as Batman? 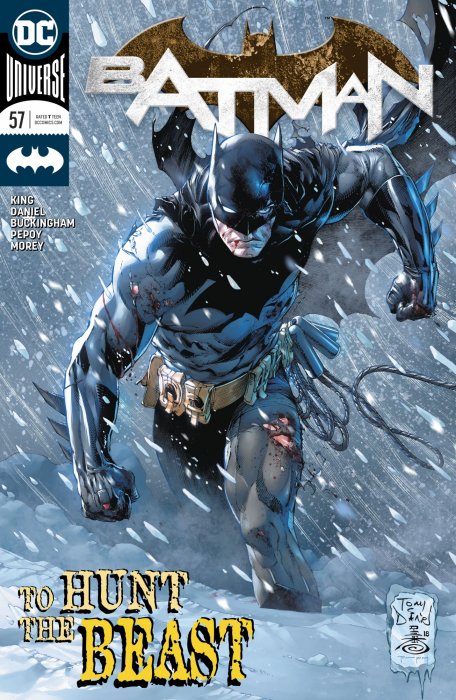 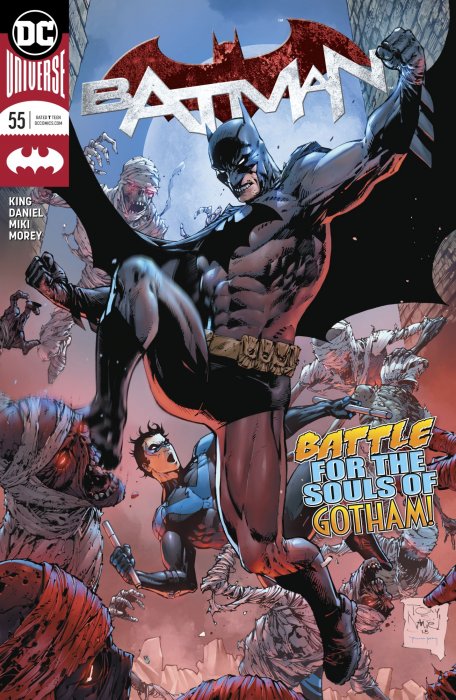 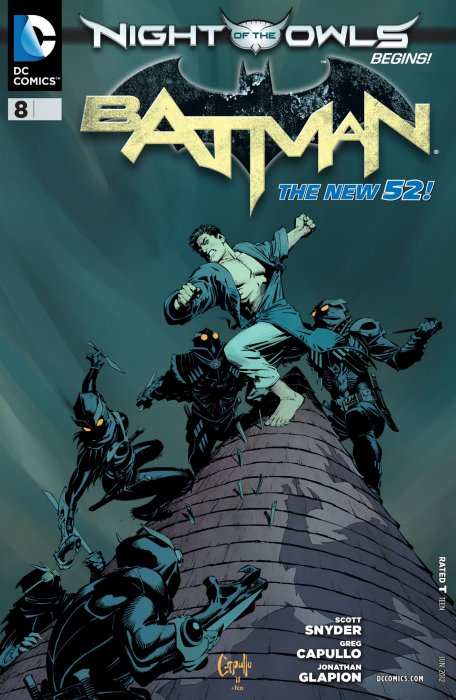 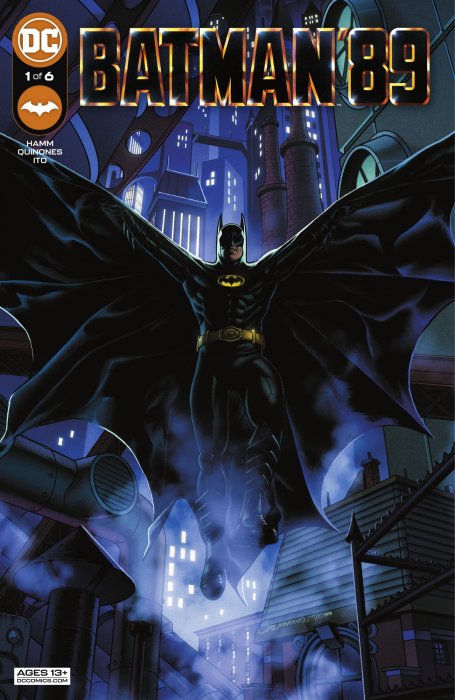