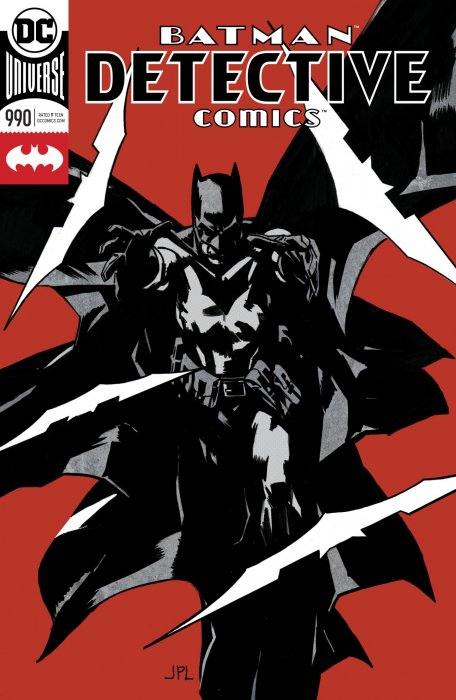 Batman is hot on the trail of a murder suspect, but first he’ll have to get past Two-Face. Even though Harvey Dent seems to be asserting control, how long before he becomes a sociopathic criminal once again? More importantly, what is Dent’s connection to the victim, and what does it all have to do with the terrorist organization of slithering serpents called Kobra?! Whatever it is, it’s big enough to reunite Jim Gordon and former district attorney Harvey Dent. Batman’s newest partner... Two-Face? As Harvey Dent’s persona asserts fragile control over the villain’s psyche, the Dark Knight, Commissioner Gordon and their ally-turned-enemy-turned-ally must work together to stop Kobra’s terrorist attack against Gotham City. 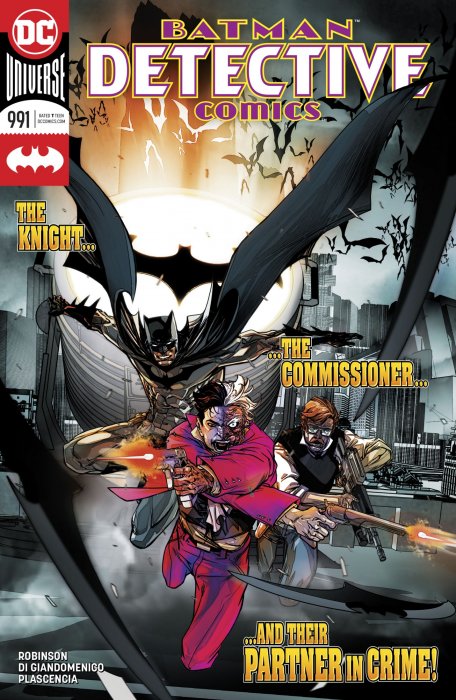 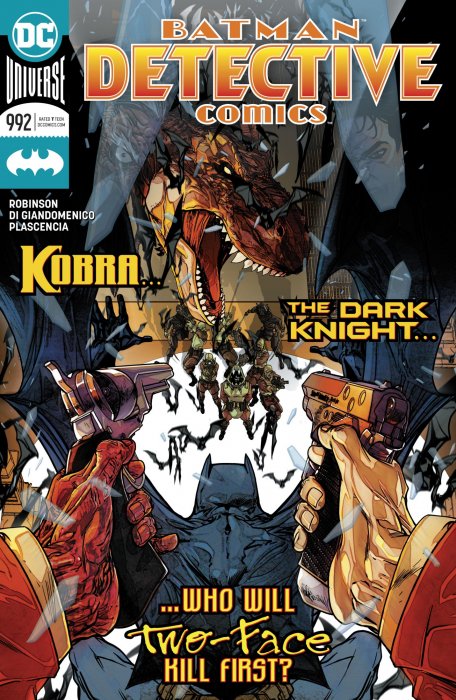 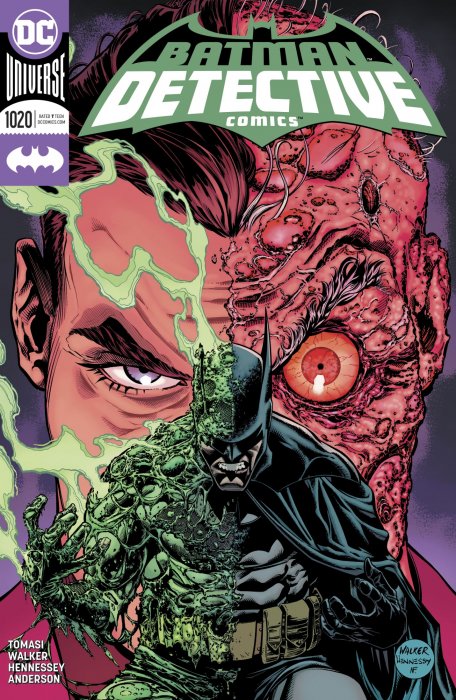 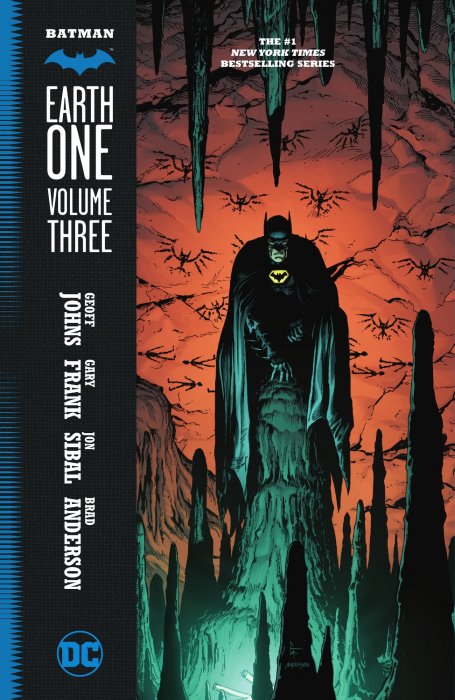