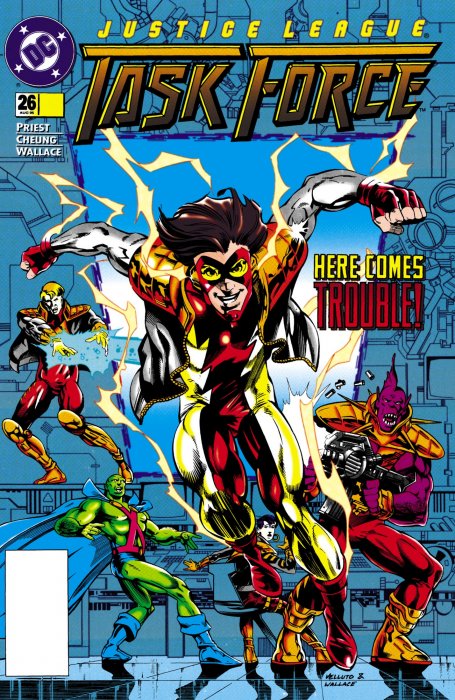 Martian Manhunter senses something is wrong with Ray, but the young man refuses to talk to him. J'onn then offers Mystek a spot on the team, and he travels to the Titans Liberty Island Base to extend the same invitation to Damage. But when Impulse learns of this, he wants to join, too.

Tired of living in the shadow of the Justice League Task Force, Triumph tries to make a name for himself by teaming with a small vigilante group he's set to meet at a bar. J'onn tracks him down, and soon the rest of the team follows him. Damage turns down J'onn's offer, and Ray quits the team. Impulse helps prevent an armed robbery in the bar, but he's still denied a place on the team. 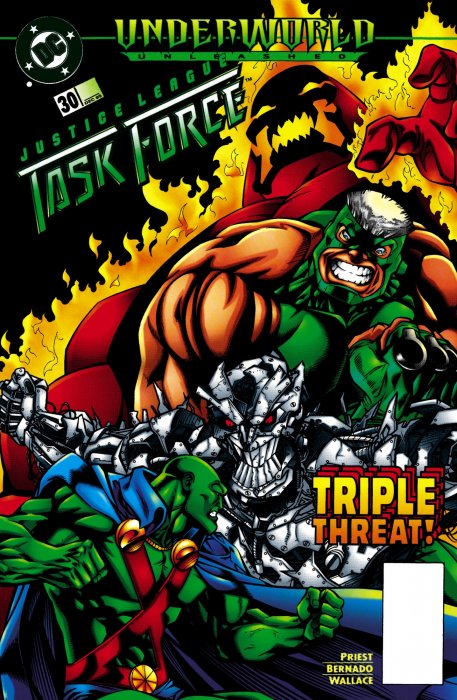 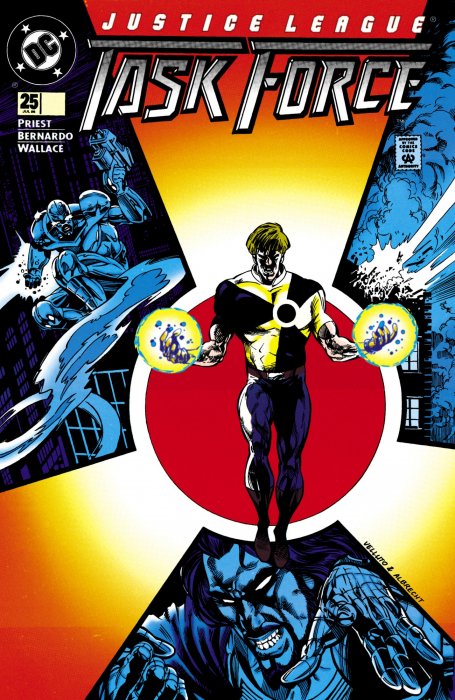 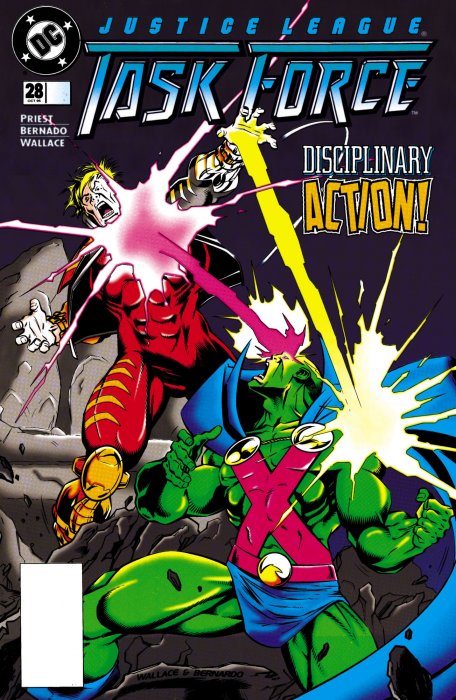 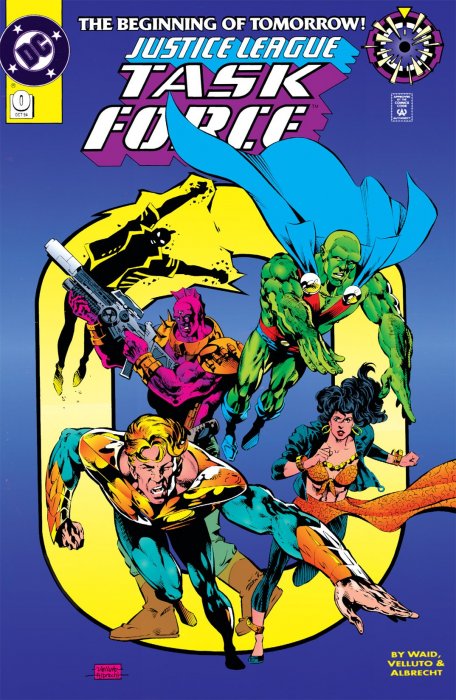