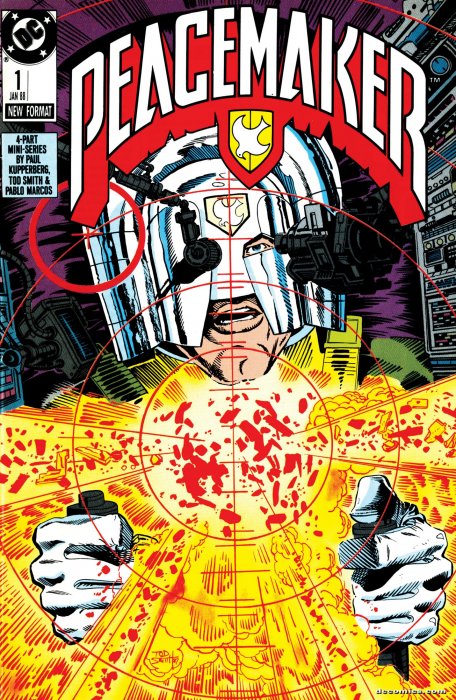 Publisher: DC Comics
Series: Peacemaker
Language: English
Date: 1988
Number of pages: 27
Format: CBR
Add favorites
00
Peacemaker - he loves peace so much, he's willing to kill for it! From his base in Switzerland, industrialist Christopher Smith fights a private battle against terrorism armed with state-of-the-art weaponry and a deadly willingness to use it. But Christopher Smith, Peacemaker, has another secret - he's a man on the very edge of sanity!

The dark memories of his childhood and a father touched by evil have left Christopher with a taste for dealing death to terrorists... and anyone else who gets in his way. Back under control of the U.S. intelligence Agency which captured him in VIGILANTE, Peacemaker must stop the insidious plans of Doctor Tzin-Tzin, notorious Batman foe, as the villain embarks on his newest venture: supplying "designer violence" to anyone willing to pay the price...and toppling the Russian government in order to increase the "market" for his murderous wares! It's a job made to order for Peacemaker's skills, provided his cohorts - all undercover government specialists - can help him maintain a hold on his sanity! 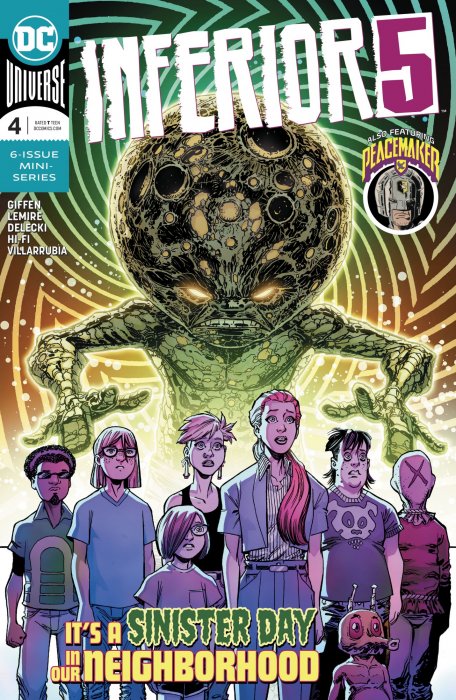 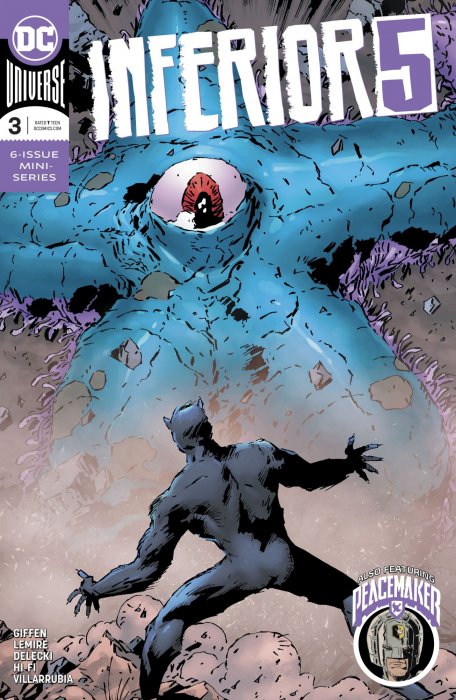 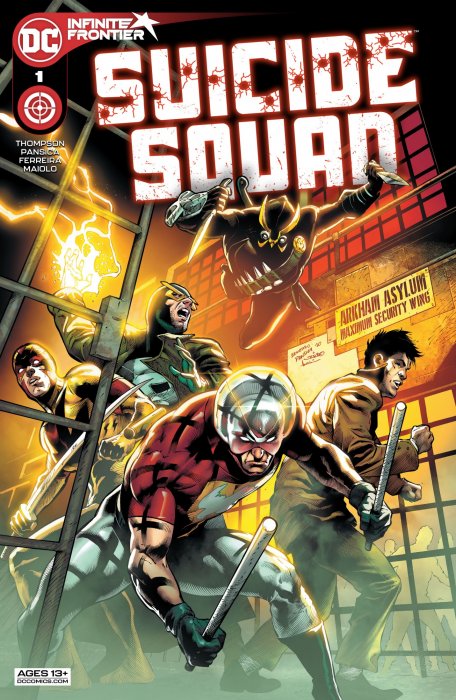