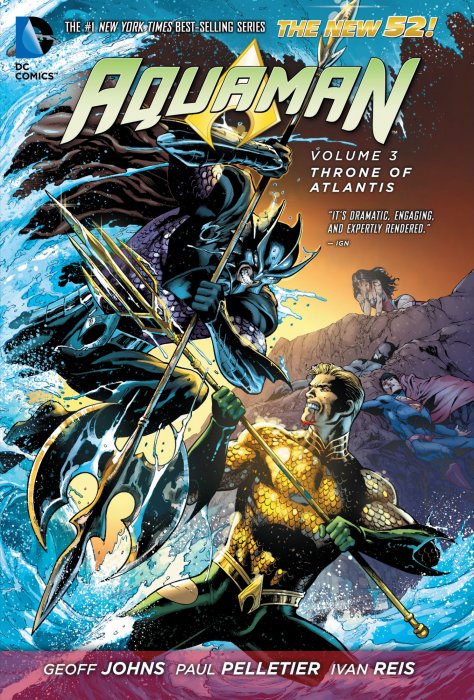 But whose side is Aquaman on? With his brother Orm at the head of the undersea army, will Aquman choose to side with his Earth-bound superteam? Or his own people? 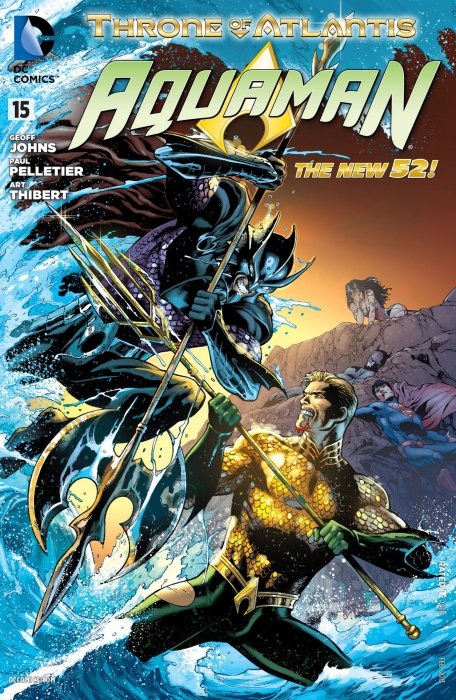 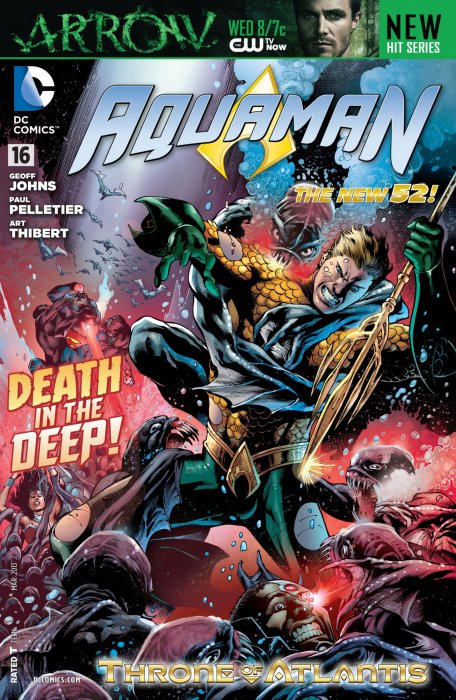 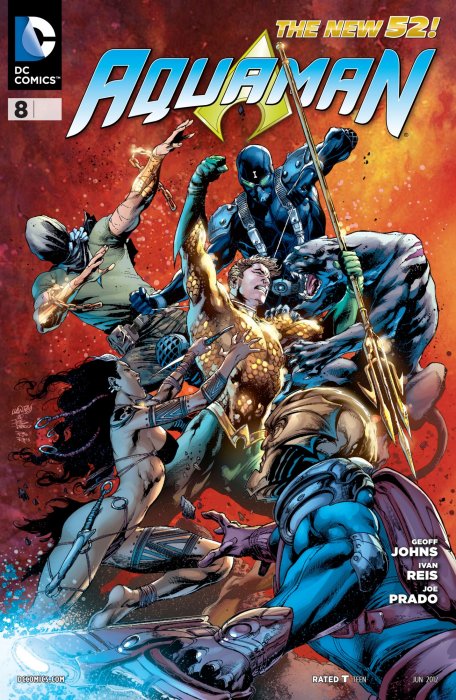 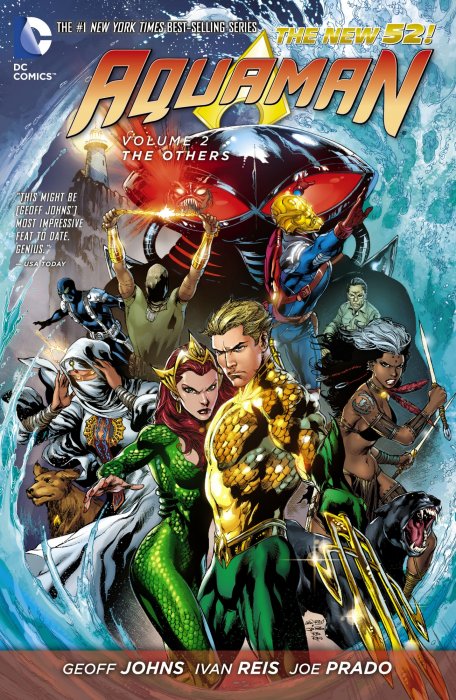