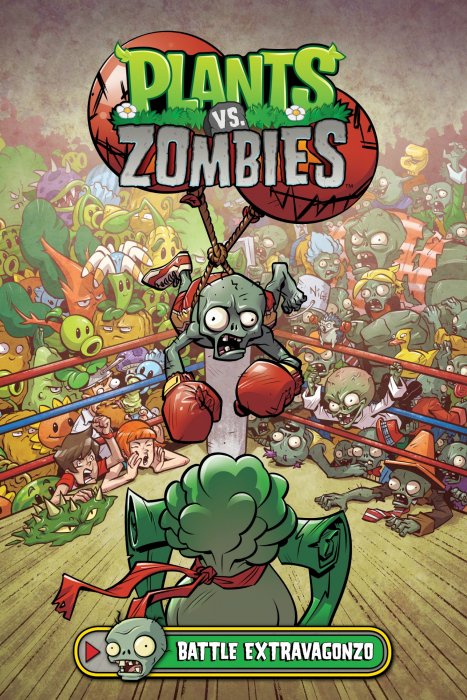 Publisher: Dark Horse Comics
Series: Plants vs. Zombies
Language: English
Date: 2017
Number of pages: 89
Format: CBR
Add favorites
00
A new, standalone Plants vs. Zombies graphic novel by award-winning creators Paul Tobin (Bandette, Mystery Girl) and Brian Smith (SpongeBob Comics, The Stuff of Legend)! Evil mastermind Zomboss is back, hoping to buy the same factory at the center of Neighborville that his nemesis Crazy Dave is eyeing! Zomboss wants to build a zombie factory, of course, and position his new army in the best location possible. Will Crazy Dave, his helpers Nate and Patrice, and their batch of intelligent plants beat Zomboss to the punch and get the factory for themselves? The Battle Extravagonzo is on! 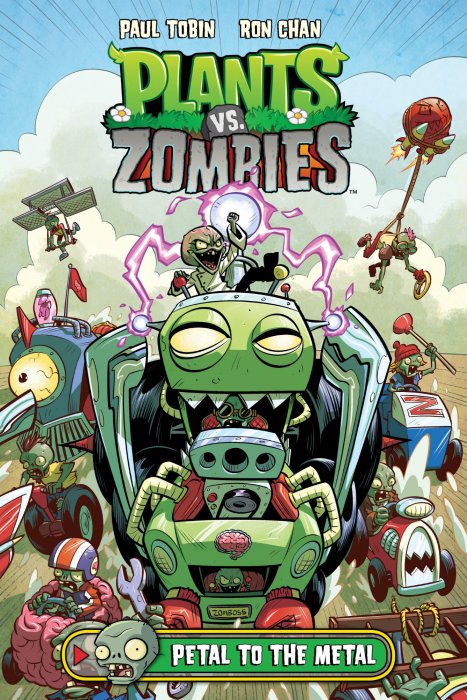 Plants vs. Zombies, Volume 5: Petal to the Metal (Plants vs. 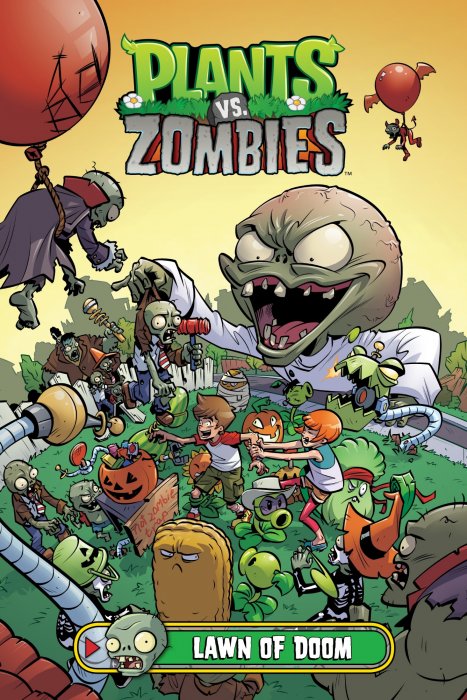 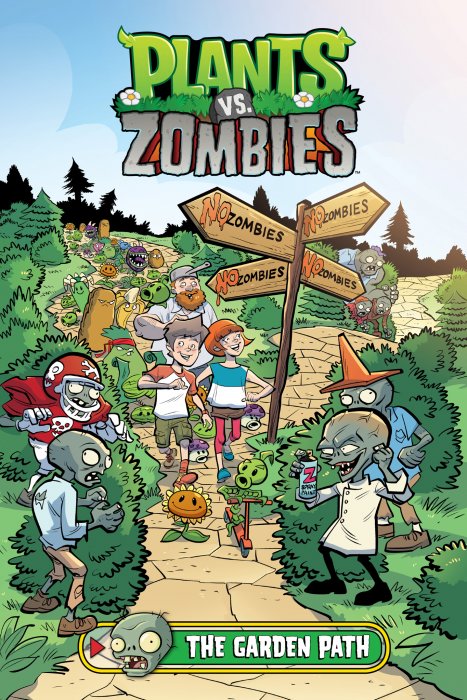 Plants vs. Zombies, Volume 16: The Garden Path (Plants vs. 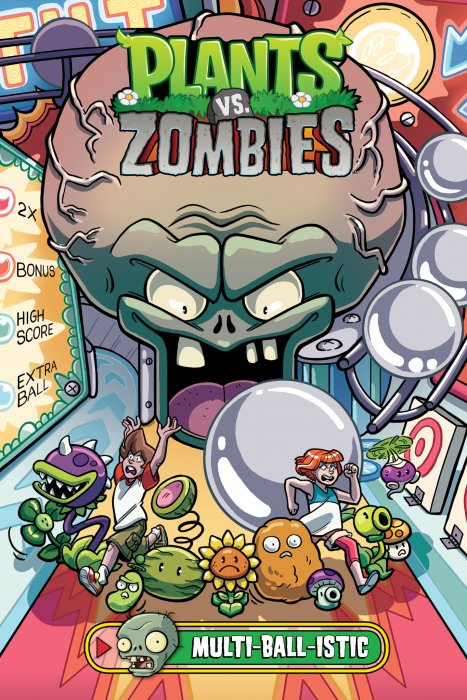