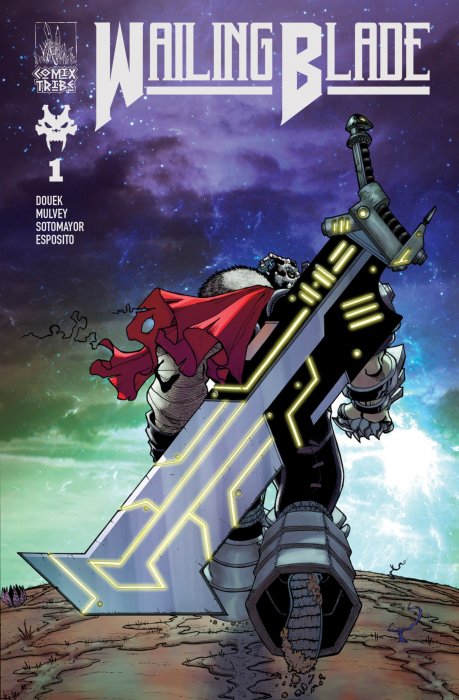 Publisher: ComixTribe
Series: Wailing Blade
Language: English
Date: 2019
Number of pages: 42
Format: CBZ
Add favorites
00
Thousands of years after mankind’s fall from the stars, the remnants of humanity live under the brutal thumb of tyrannical rulers who wield futuristic technology that to the masses, is indistinguishable from magic.

These petty warlords squabble over the dwindling resources of a dying earth, while they themselves bow down to the Tyrant of Minturn, who crushes all who oppose him with his legendary executioners – warriors who wield the deadliest weapons from mankind’s starfaring days.

The most feared of these executioners is the Head Taker, who wields the mighty and unstoppable Wailing Blade– a sword which screams louder than the victims it beheads. 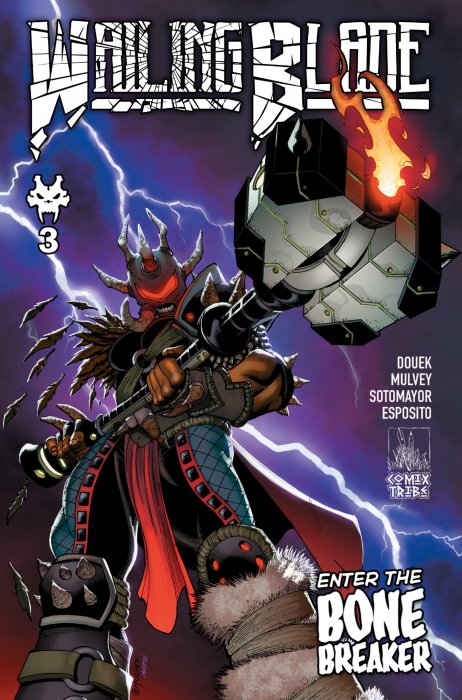 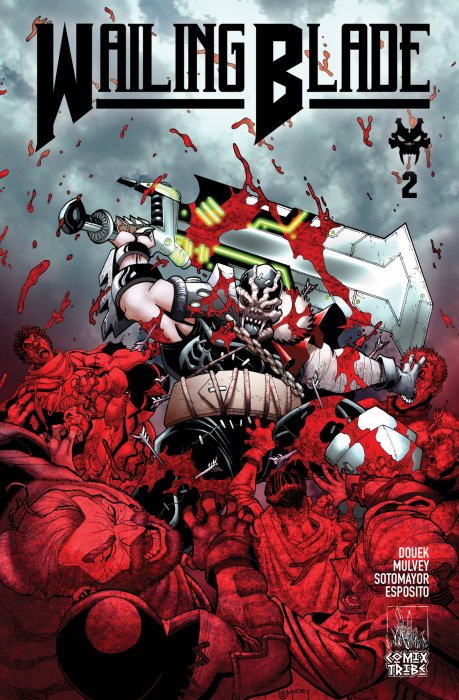 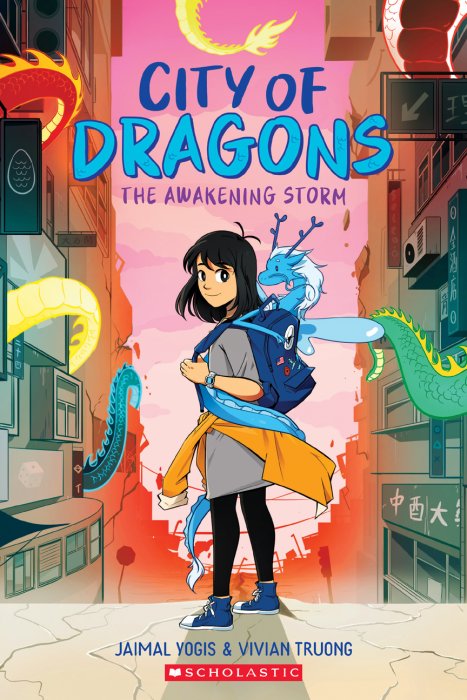 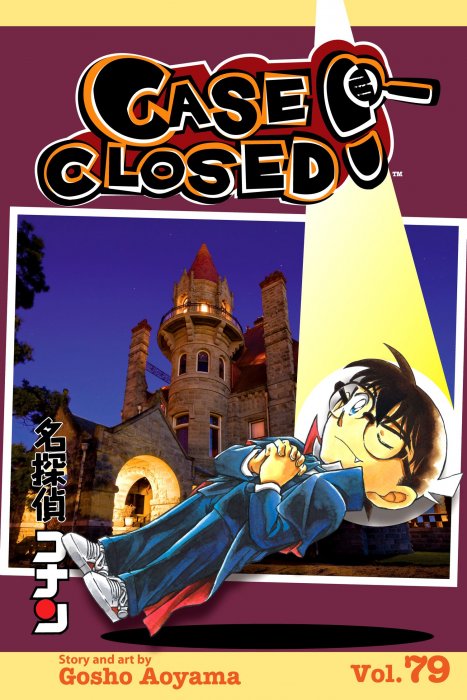 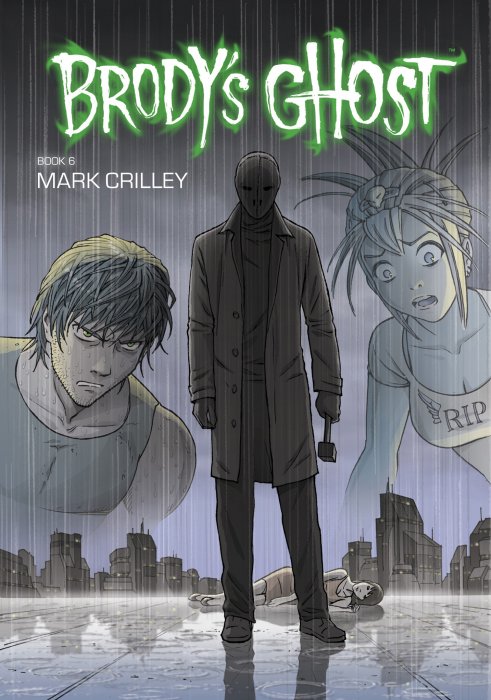 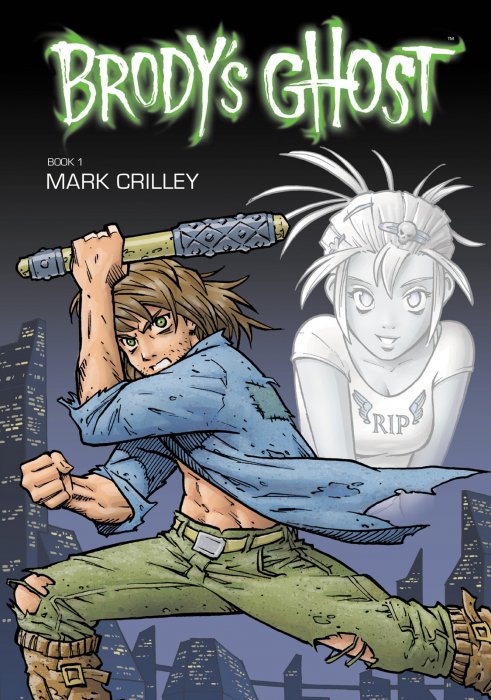