Publisher: Cinebook
Series: Nottingham (Cinebook)
Language: English
Date: 2022
Number of pages: 58
Format: CBR
Add favorites
00
Prince John was not at all impressed with the Sheriff of Nottingham’s resistance to his plans, any more than with the support the regent of England gives the same William. When he learns that the regent’s secretary is none other than William’s uncle, John Lackland decided to kill two birds with one stone, and deprive both his political rival and his enemy in Nottingham of a precious ally. Meanwhile, in Sherwood, a mysterious ‘Hood’ has taken to robbing rich merchants... 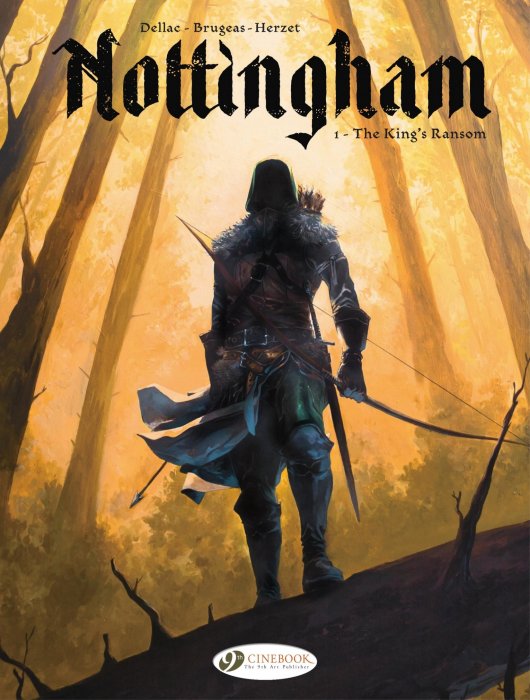 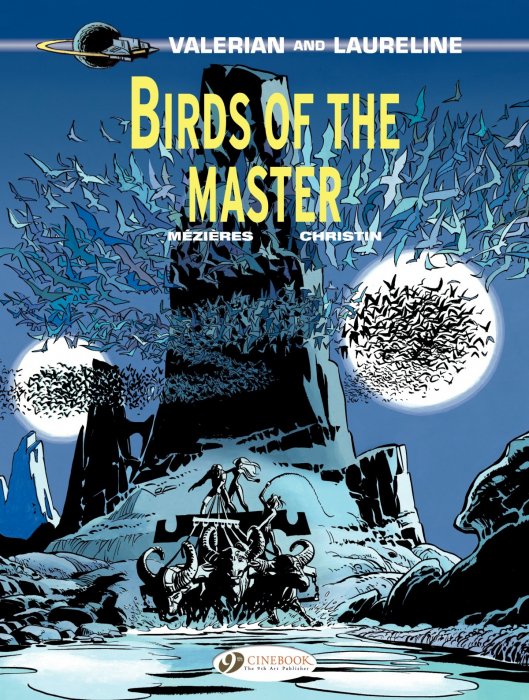 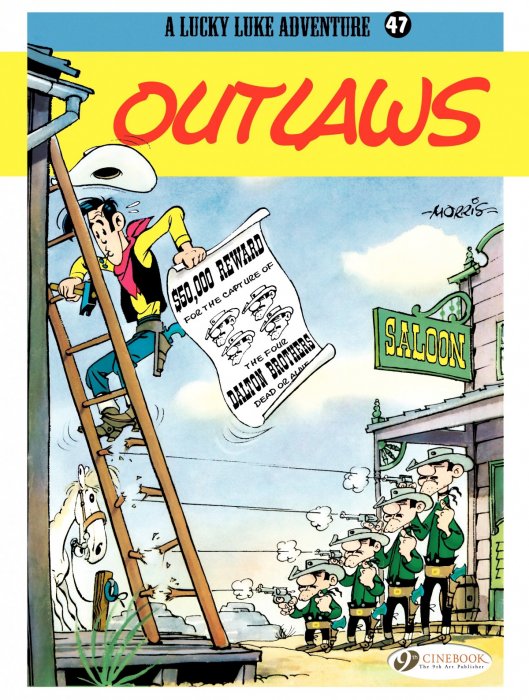 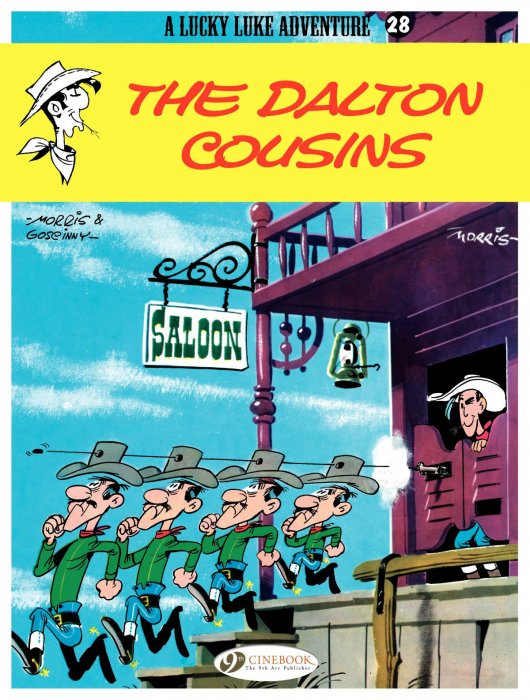