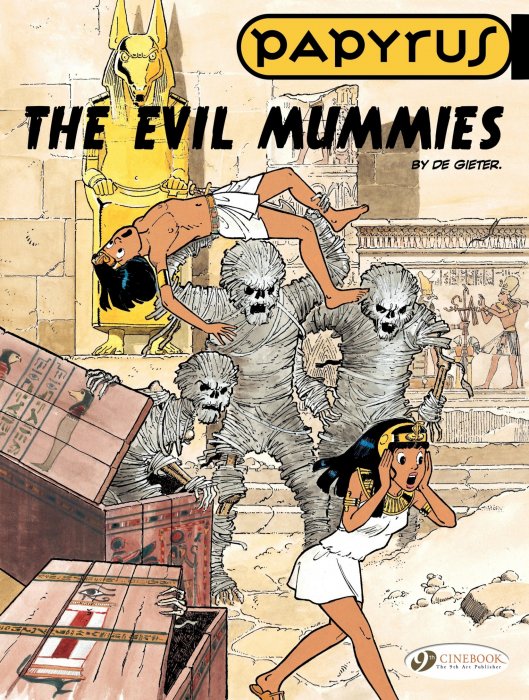 Publisher: Cinebook
Series: Papyrus
Language: English
Date: 2013
Number of pages: 50
Format: CBR
Add favorites
00
Theti-Cheri, daughter of Pharaoh, and her friend and protector Papyrus are on a mission to bring back to Thebes the mummies of 10 archers, long-dead warriors of Pharaoh Sekenenra-Taa, honoured for their sacrifice against the Hyksos invaders. But the mummies lie in the desert, domain of the god Seth, and the malevolent deity will use the dead themselves in his attempts to destroy the intruders. Separated from the expedition, Papyrus and Theti-Cheri will have to fend off wave after wave of evil mummies in order to survive and carry out their sacred mission. 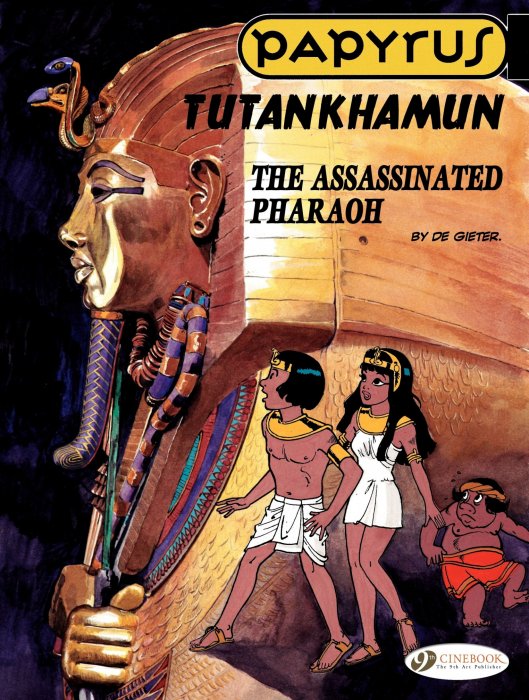 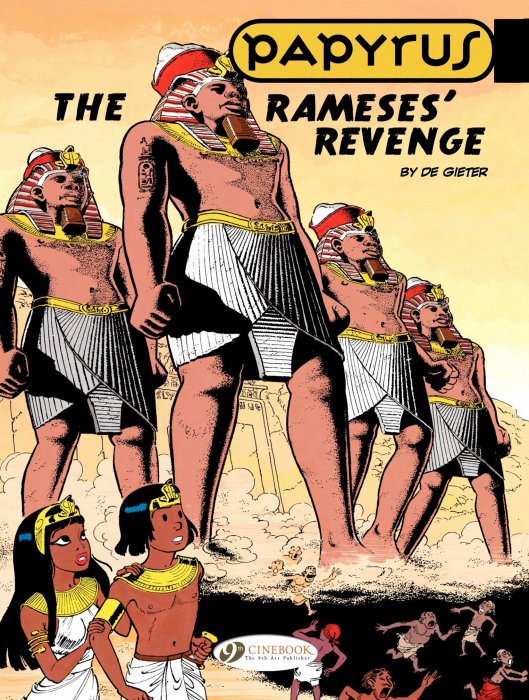 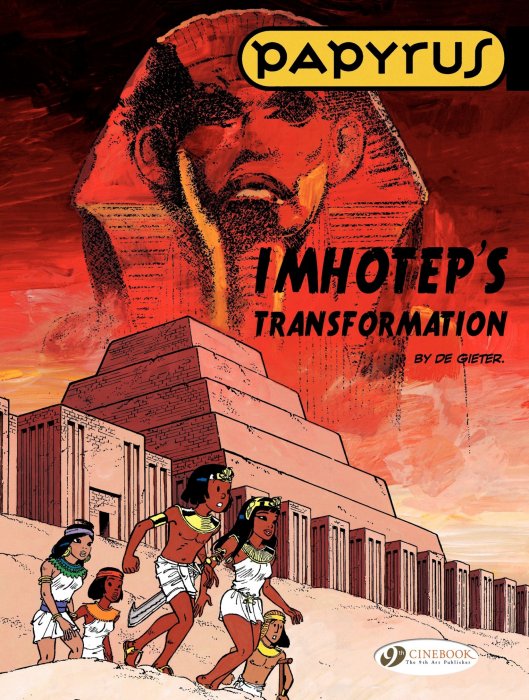 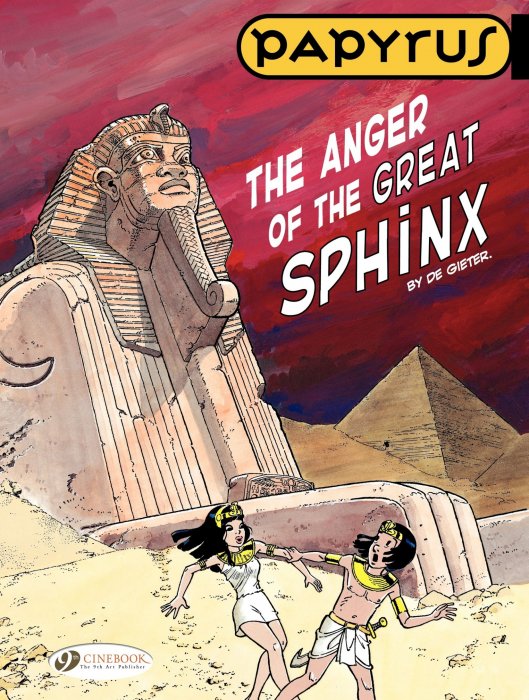 Papyrus: The Anger of the Great Sphinx (Papyrus #5)