Each issue has two halves. The first, a focus on a particular comic and featuring a series of essays, interviews, and process pieces all focused around that comic. The 48th issue features Dave Baker and Nicole Goux's Everyone is Tulip.

The second half features a mix of regular articles, interviews, craft essays, a comic, and a series of comic recommendations from a range of comic-related voices.

This is a true celebration of the medium with every issue, looking at all the elements that make comics an interesting art form and a great place to tell visual stories. This is a magazine that cares about comics.

Some of the Everyone is Tulip features:
• A big interview about creating the series
• An exclusive Strip Panel Naked article on visual storytelling
• Further essays on the role of art, commodification of bodies, how the comic uses framing to show disconnect, and more. 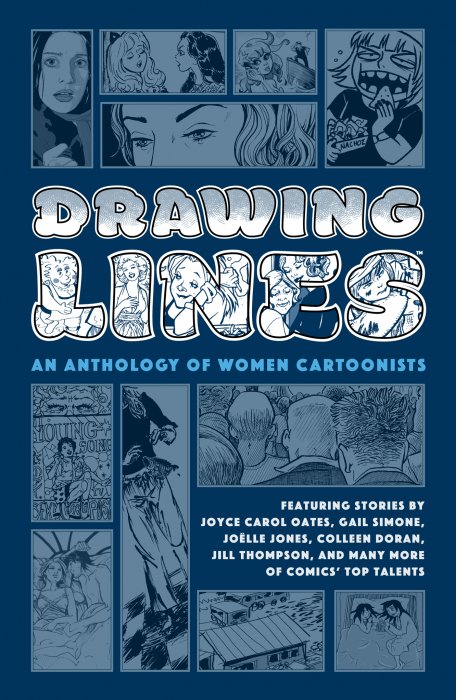 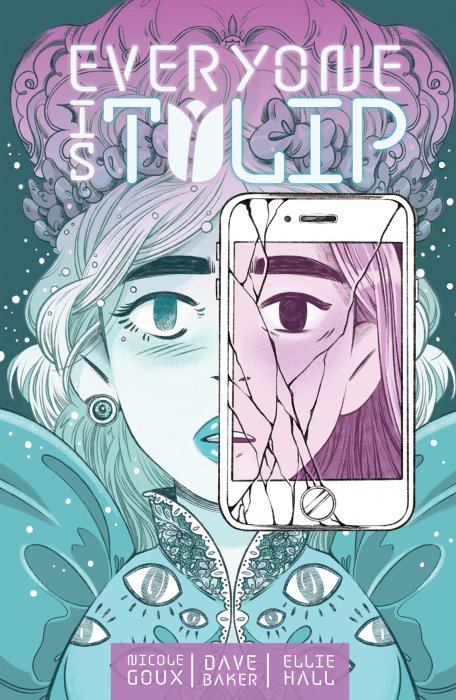 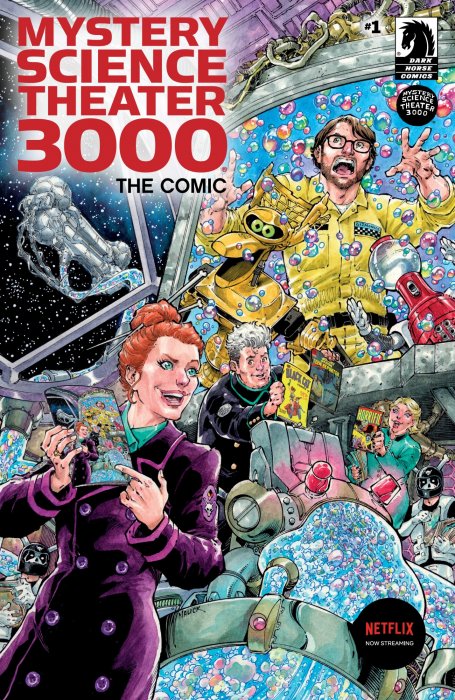 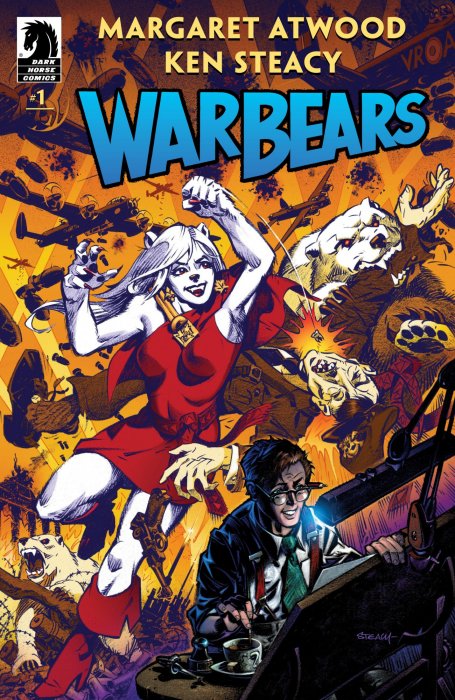